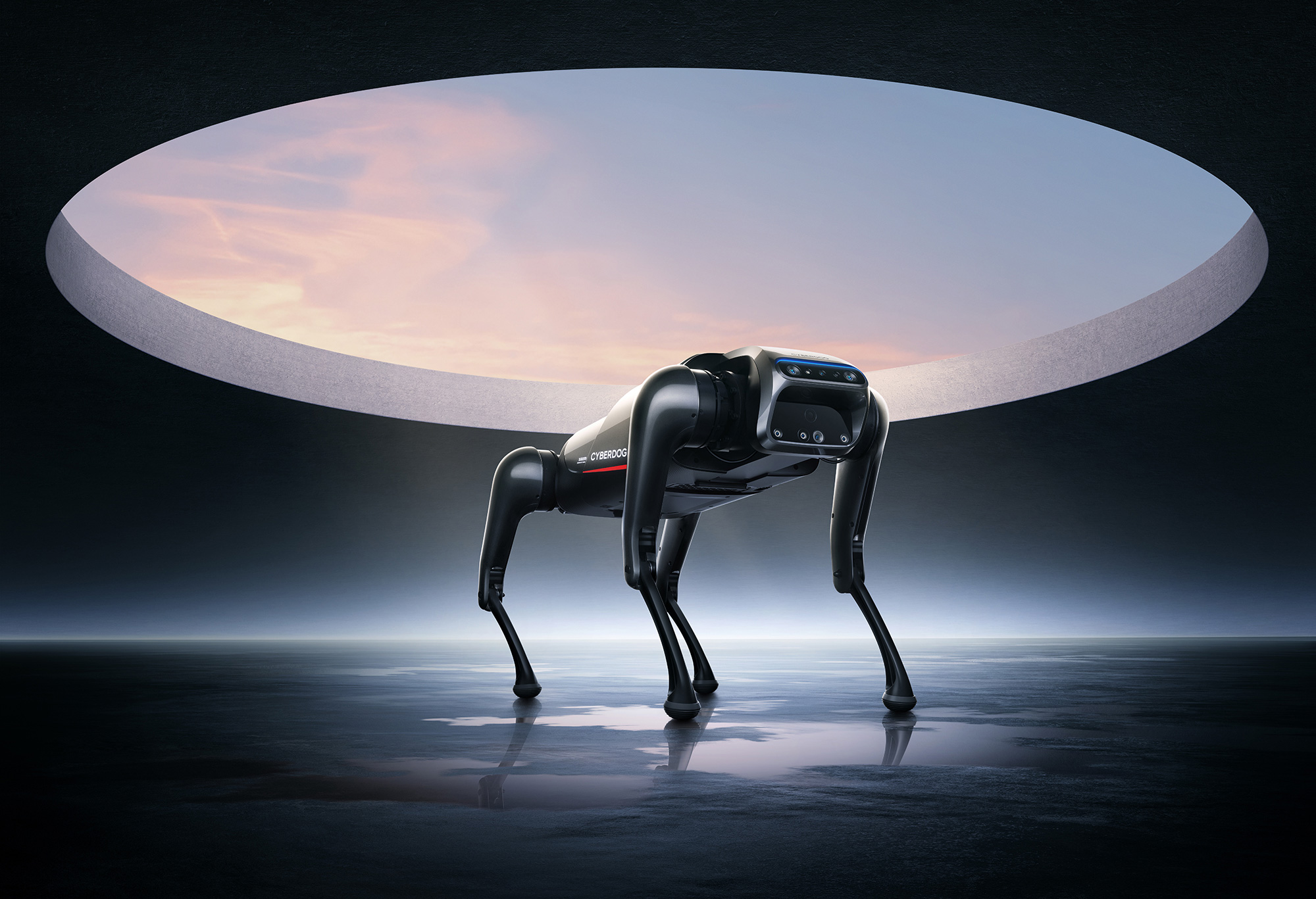 Chinese electronics behemoth, Xiaomi, has introduced CyberDog, a quadrupedal open-source robot for developers to build upon with “unforetold possibilities.”

The machine, which looks like a meaner version of Boston Dynamics’ Spot, is a showpiece for Xiaomi’s engineering prowess, including its own servo motors.

Last but not least, we’ve got another surprise for you, a bio-inspired quadruped robot – #XiaomiCyberDog. pic.twitter.com/3t12nvjrAj

The CyberDog is powered by a version of NVIDIA’s Jetson Xavier NX, called the world’s smallest AI supercomputer. Further, to interact with its surroundings, the CyberDog has 11 sensors placed around its body, including cameras, GPS, touch, and ultrasonic sensors.

According to Xiaomi, the CyberDog can recognize human posture and monitor human faces, identifying and tracking individuals in a group, allowing the CyberDog to follow its owner and traverse through or around obstacles. 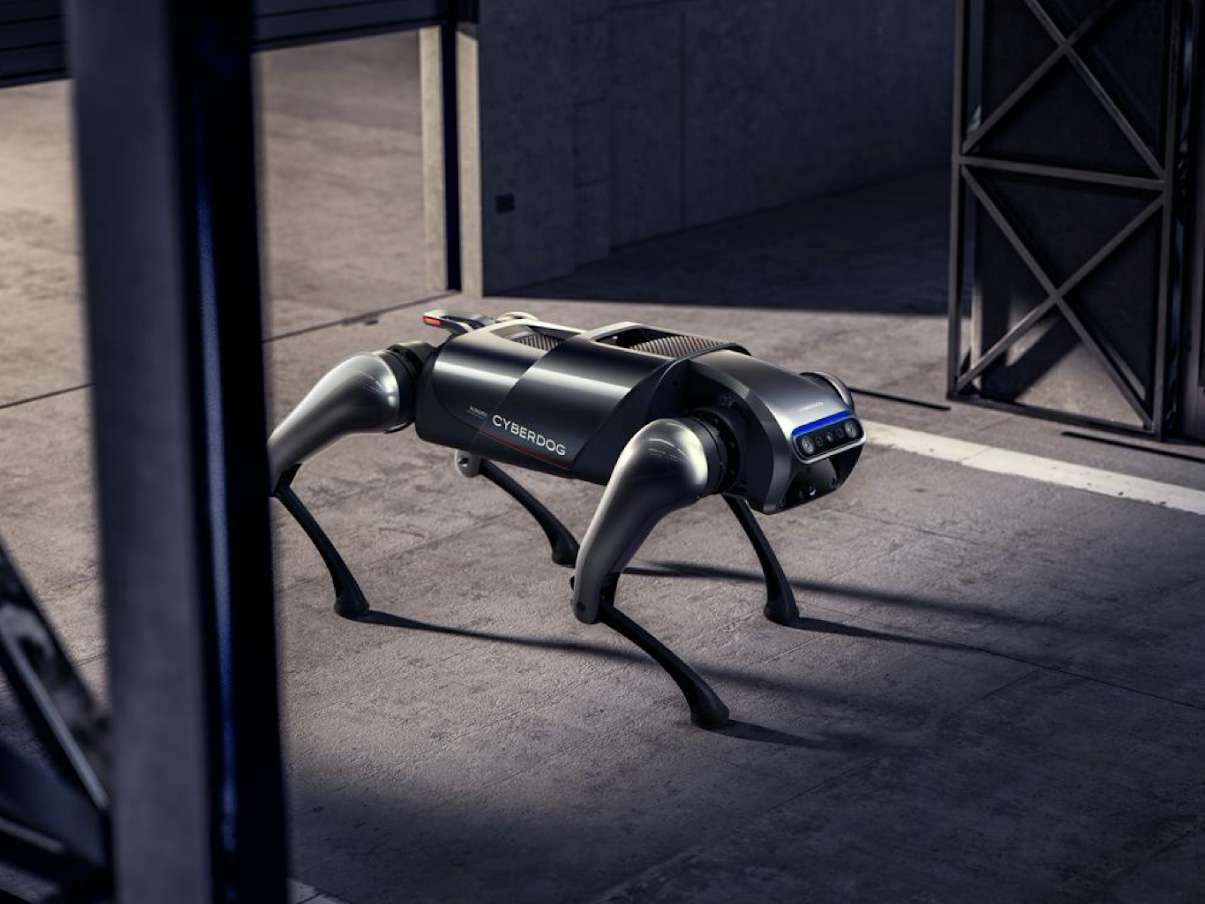 In Xiaomi’s press release, the company emphasized the open-source nature of the CyberDog. It stated that it would first distribute 1,000 devices for Xiaomi Fans, engineers, and robotic aficionados to explore the countless possibilities of CyberDog development.