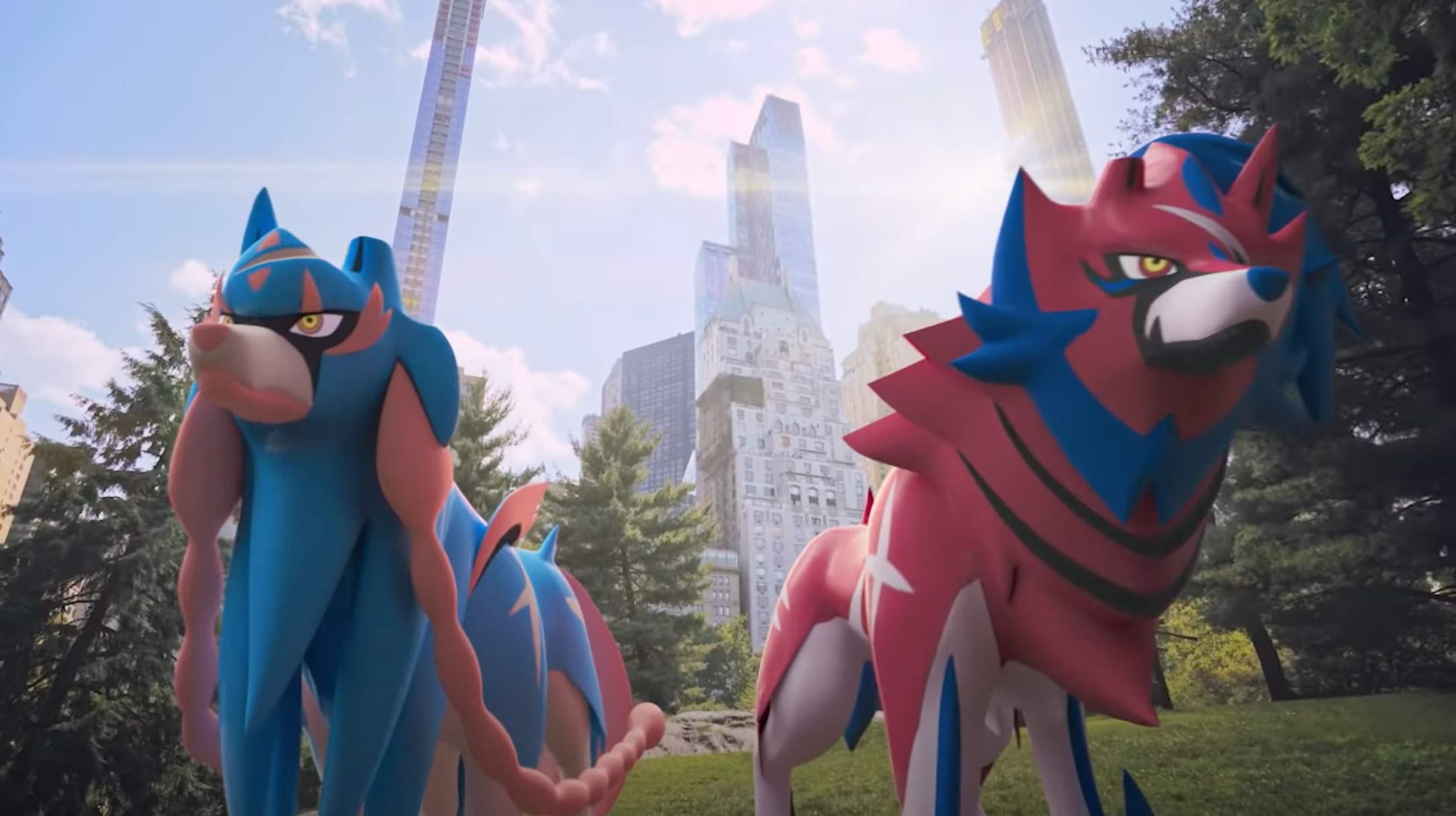 Pokémon Go will soon get several of the most recent generation of Pocket Monsters.

You’ll also be able to find Lapras, Unknown U and other Pokémon through Raids at the end of the month. Further, Wolf Legendary Pokémons Zacien and Zamazenta will be available through raids from August 20th to the 26th.

It’s worth noting that there are still dozens of Gen 8 Pokémon that are still not available in Pokémon Go.