Pour one out for Forza 7 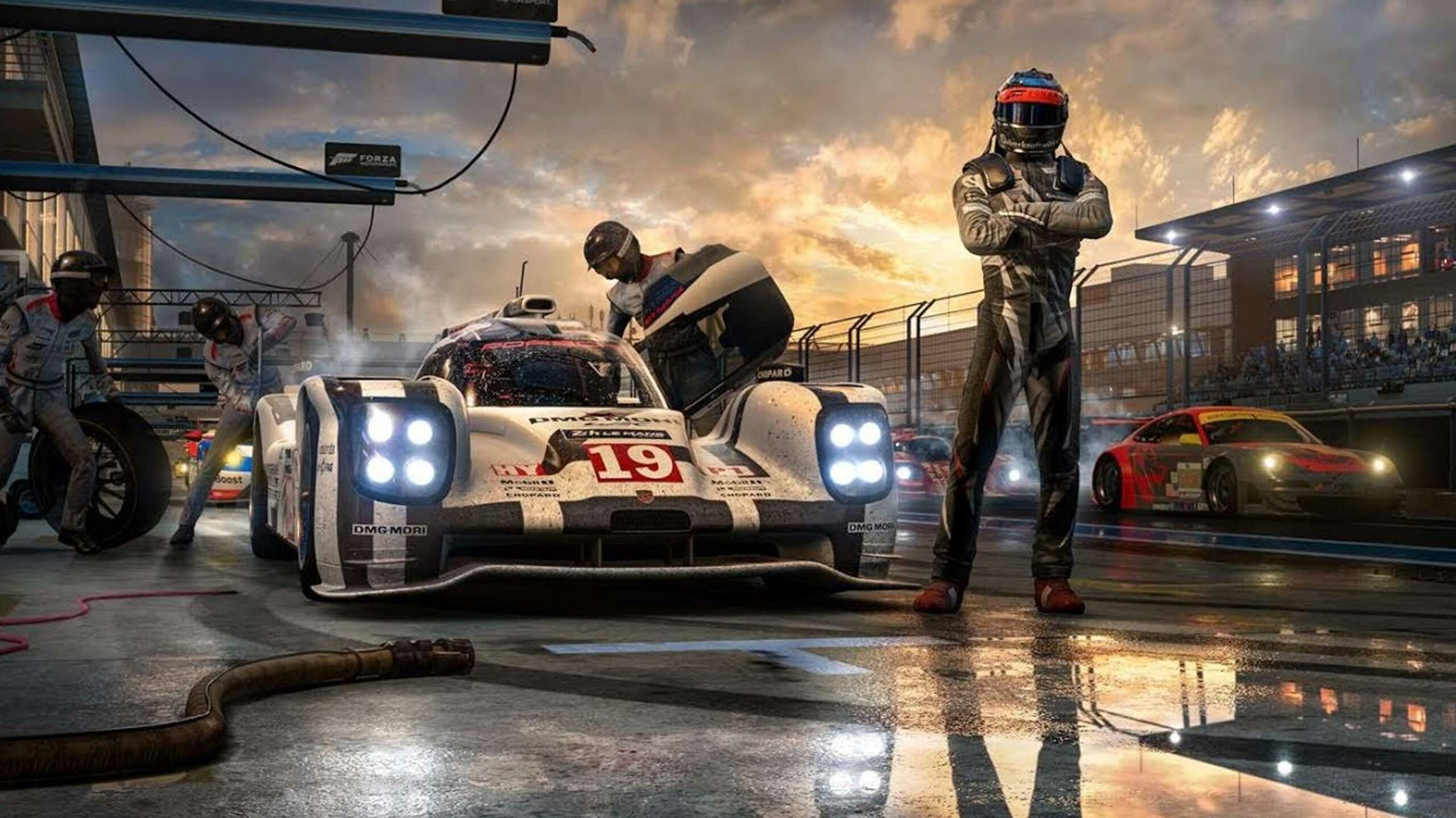 Forza Motorsports 7, the current best Forza game, will soon be delisted from the Xbox Store and Game Pass on September 15th, 2021 because the licenses related to its in-game cars are expiring.

I understand that historically all Forza games get delisted from stores at some point as the rights to use the cars expire, but that still doesn’t make this any less frustrating.

These are digital video games and passive entertainment. Do car company’s not like showing off their vehicles in video games? Rights don’t expire on vehicles in movies, for example.

As of right now, the game is on sale for $12 and the Ultimate Edition costs $24 in the Xbox Store if you want to buy Forza 7 before it’s gone. It’s worth noting that once you own the game, you’ll be able to play it forever.

If you previously played Forza Motorsports 7 and bought DLC for it, Xbox will send you a token to get the full game for free, according to The Verge.

If you’re less of a fan of the Forza Motorsports games, you’ll be happy to know that Forza Horizon 5 releases on November 5th and takes place in Mexico. Beyond that, we still don’t know when the next Motorsport title is coming yet.