Access is only available for PS5, PS4, Steam and Stadia gamers to start 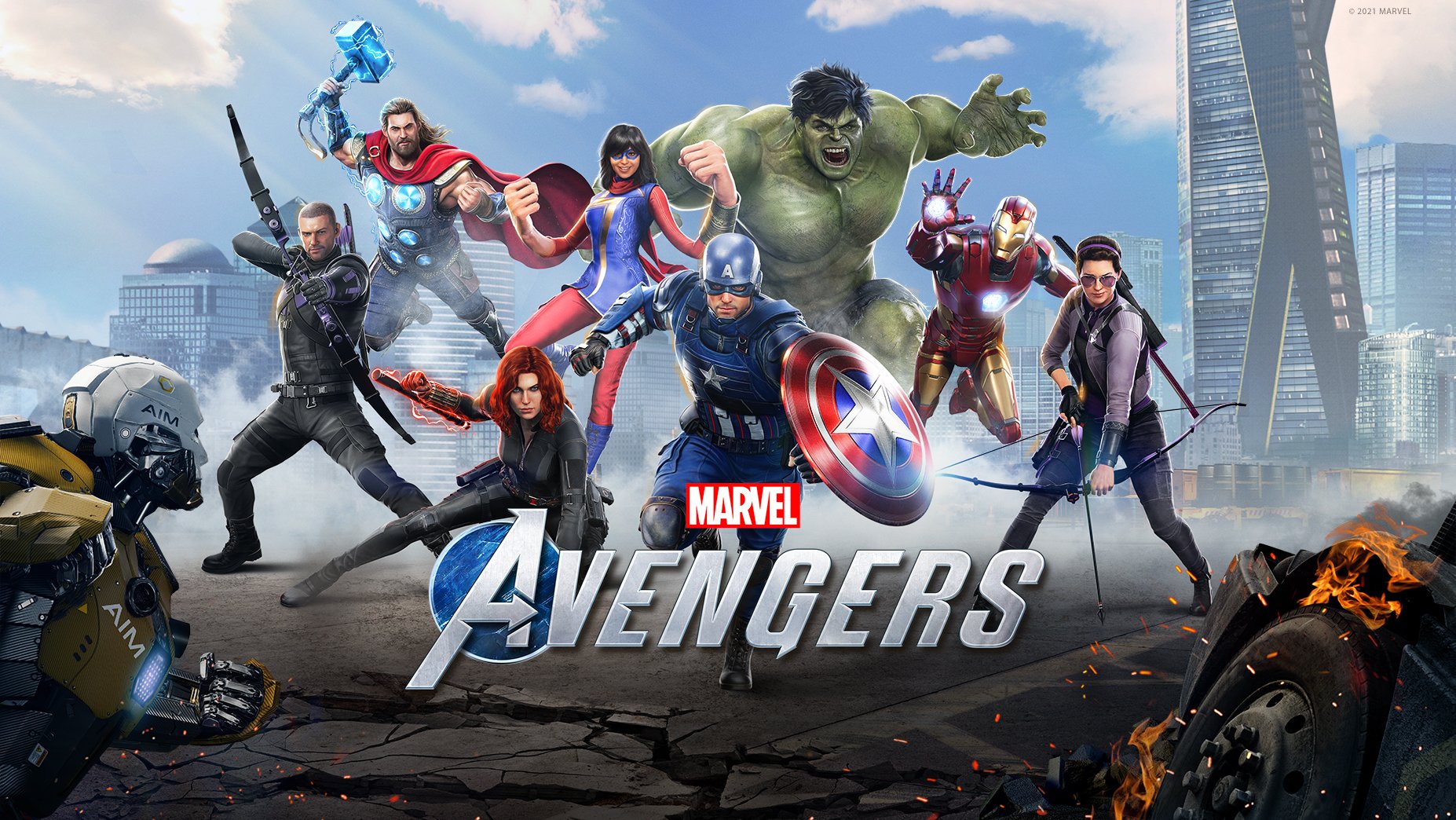 A Marvel’s Avengers free weekend is on the way for PlayStation, PC and Stadia, giving players a chance to try out the title.

Play Marvel's Avengers at no cost during the All-Access Weekend from July 29 – August 1 on PS4, PS5, Steam, and Stadia!

The base game along with post-launch content will be available, including all 8 Heroes. Time to jump into the Quinjet!

All the base content, plus its updates, will be available for those on the free trial.

Additionally, Square Enix says it’s working with Xbox to find the time for Xbox One and Series X/S players to get their access.

Unfortunately, PC, PlayStation and Stadia players won’t get access to the next big update, ‘War for Wakanda,’ in the trial. This update features Black Panther and the villainous Klaw.

It’s worth noting that this game was developed by Crystal Dynamics and Quebec’s Eidos Montreal.