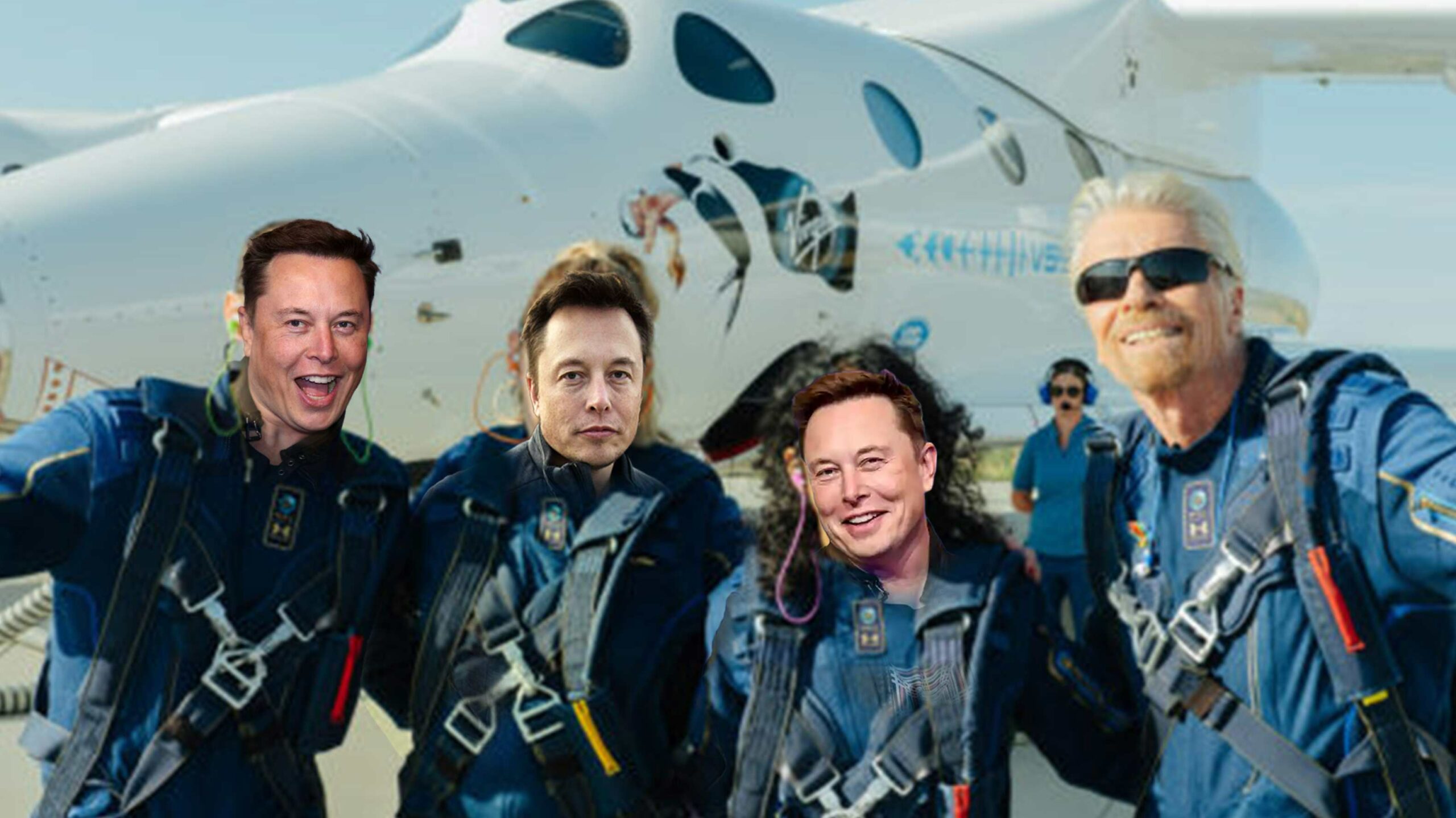 Elon Musk is going to the edge of space in a Virgin Galactic rocket, new report claim. As one of the few people in the world who can actually afford a ticket aboard the rocket, this makes sense.

To get a seat on the fabled rocket that took British billionaire Richard Branson to space, you’ll need to cough up $250,000 USD (roughly $311,00 CAD) or more.

Space travel is making headlines this week since Branson went to space on Sunday, July 6th, making him the winner of the billionaire space tourism race. Jeff Bezos’ Blue Origin will complete a similar flight with Bezos on board on July 20th.

It’s still unconfirmed if Musk will actually fly on Branson’s rocket to the upper atmosphere, but a tweet from Branson featuring the two billionaires together suggests that it could happen. Musk’s love of space and deep pockets also seem to suggest that he’s a prime candidate for this new type of billionaire past time.