Jobs start at $16/hour along with comprehensive benefits 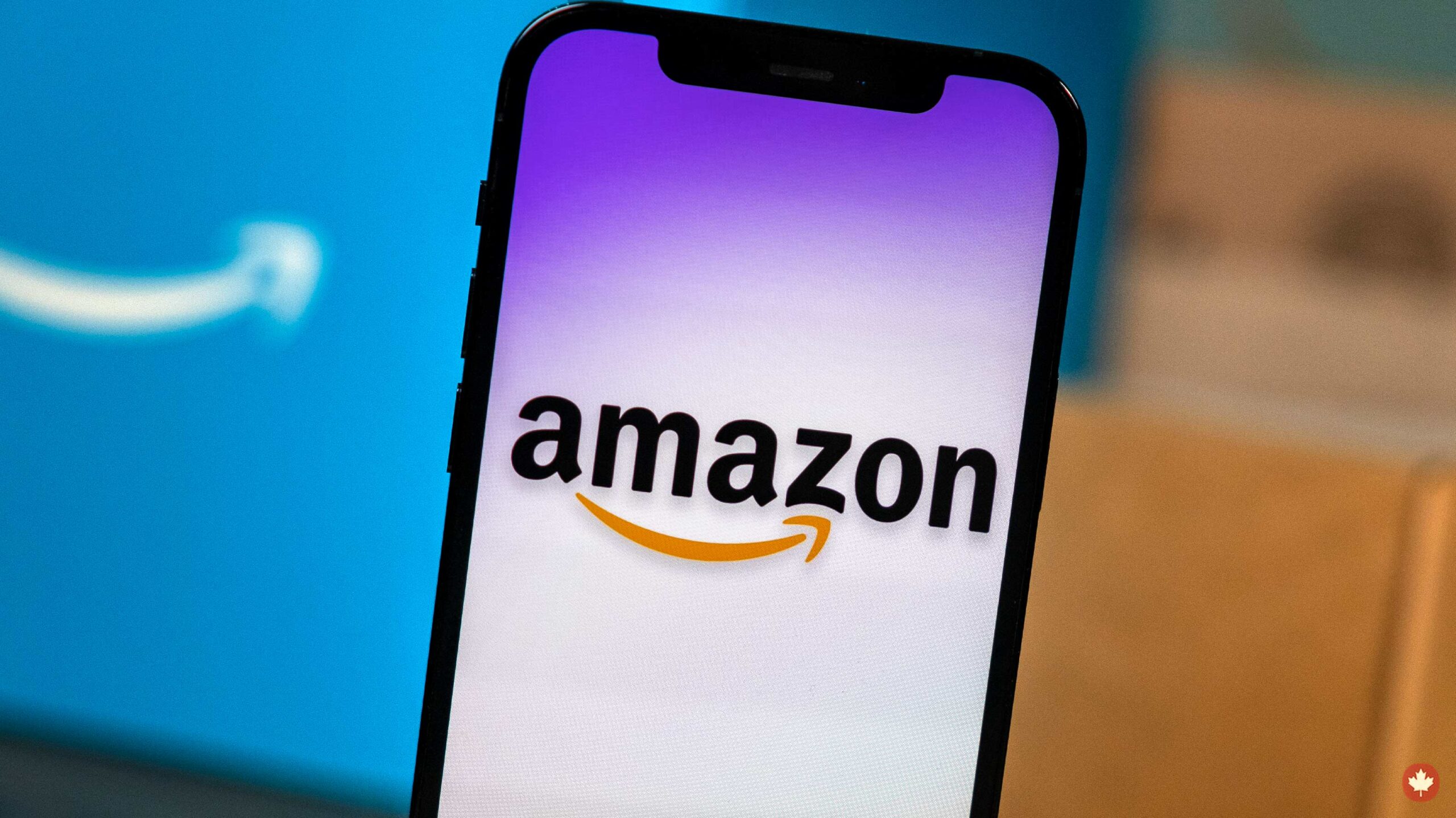 Amazon has announced plans to open a robot-operated warehouse in Parkland County, Alberta, in 2022 and is currently looking to hire skilled IT workers from across Canada as the backbone to make the robot technology work.

When you think of a warehouse operated by robots, the first thing that comes to mind is that it’ll drive jobs away from humans, but that’s not the case according to Amazon. Amazon says its Edmonton warehouse initiative will create over a thousand full and part-time employment for people with network engineering, information management, technical writing and IT operations skills, with jobs starting at $16/hour along with comprehensive benefits.

This is more good news for Alberta’s recovery. pic.twitter.com/8gweWQVJZH

“We’re excited to expand our operations and create great, safe careers of the future for talented Albertans starting on Day One,” said Vibhore Arora, Regional Director, Amazon Canada in a news release. “Robotics and advanced technologies make our fulfillment centres safer and more collaborative, which is a big part of our mission to become Earth’s Safest Place to Work.”

Amazon has generated over 300,000 jobs worldwide since the launch of its Robot-operated fulfilment facilities in 2012. It is also a key investment in Alberta’s developing technology industry since it is the province’s first Amazon robotics facility, resulting in greater employment growth.

Amazon says it will share more information about the new jobs at an upcoming webinar hosted by Inventures.

Though Amazon’s initiative to create jobs in Canada is noteworthy, it’s impossible to turn a blind eye to the horrible working conditions it has offered its employees. In the past, warehouse workers have had to pee in bottles to keep their jobs. Despite well-documented testimonies, Amazon denied this claim, only to apologize and to accept it later.