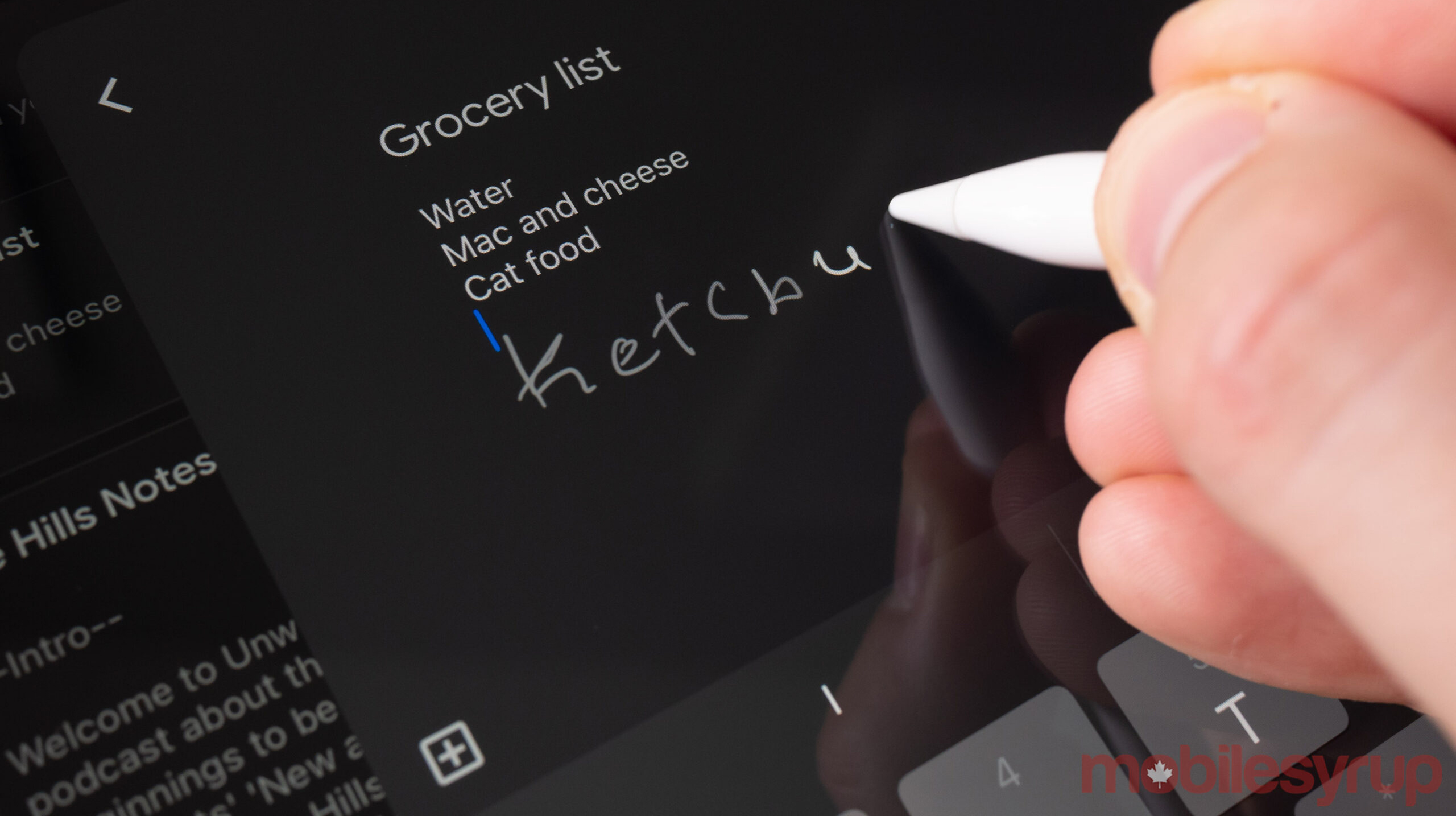 Apple is bringing new Scribble functionality along with support for more languages, including Portuguese, Spanish, Italian, German, and French, to the Apple Pencil.

First spotted by MacRumors on Apple’s iOS and iPadOS feature availability page, users can now copy handwriting as text and also receive data detector support for scribbles done in the languages mentioned above.

What this means is that any scribbles in French, Portuguese, German, Italian and Spanish will now be interactive and clickable. For example, you can long click an address and get the options to view it in apps, or long-click a phone number and you’ll get a prompt asking if you want to call it (see image below for reference).

Additionally, scribbles done in the newly-supported languages can now be copied and pasted as regular typed text.

Here are all the languages that support copying handwriting and data detector with Apple Pencil using the Scribble feature now: