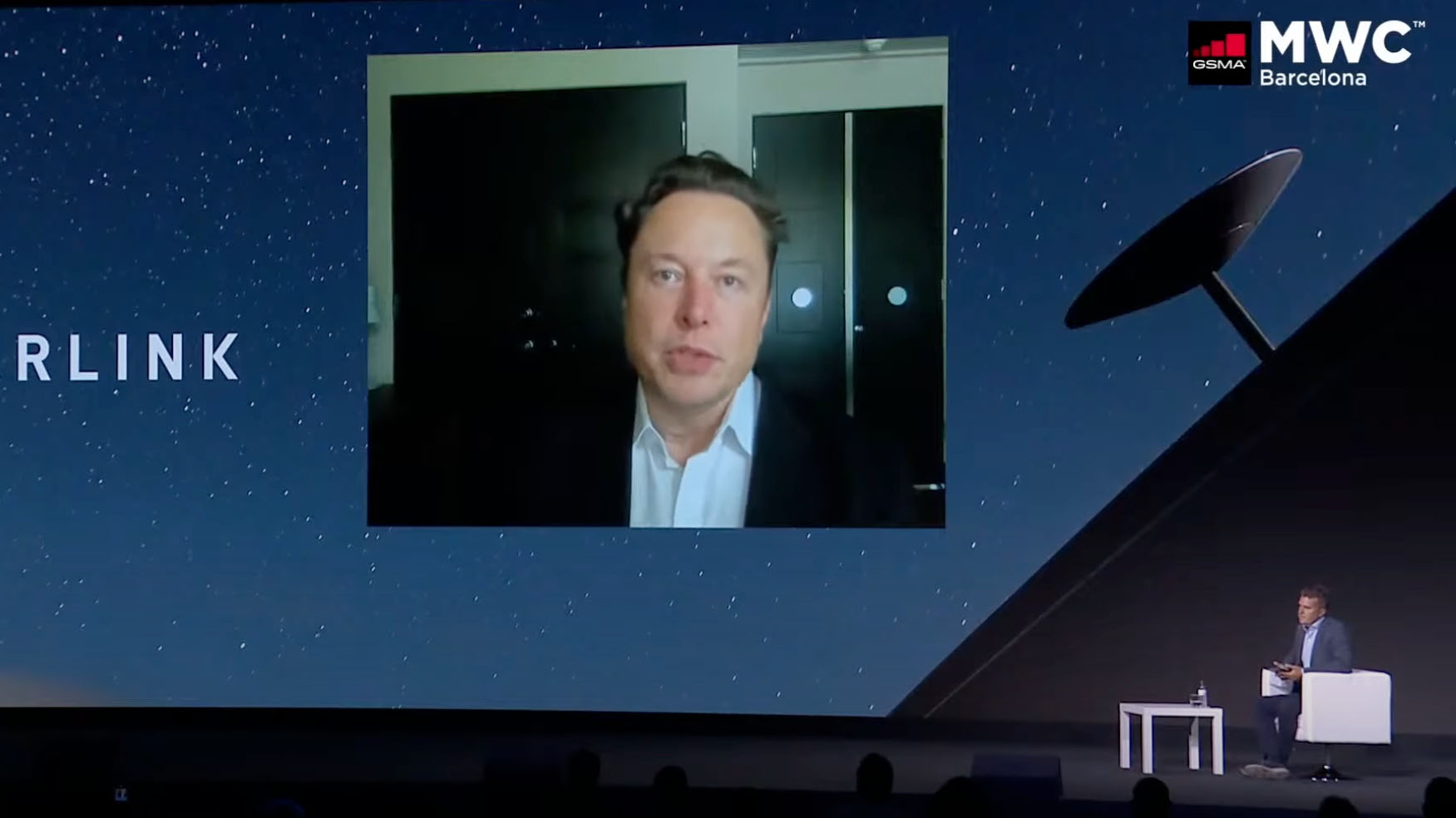 Elon Musk’s Starlink aims to provide internet via low-orbit satellites that connect with receivers on Earth. As it stands right now, these receivers, or terminals to be exact, are rather expensive. The hardware is currently priced at $649 CAD with additional shipping and taxes that costs $65 and $92, respectively.

While Musk’s ambitious offering is available in numerous regions across Canada, its high initial cost prevents it from being adopted on a larger scale, but that might change in the near future.

Lowering Starlink terminal cost, which may sound rather pedestrian, is actually our most difficult technical challenge

Musk says Starlink will reach customers around most of the world by the end of 2021 and that the company expects to have global coverage by next year.