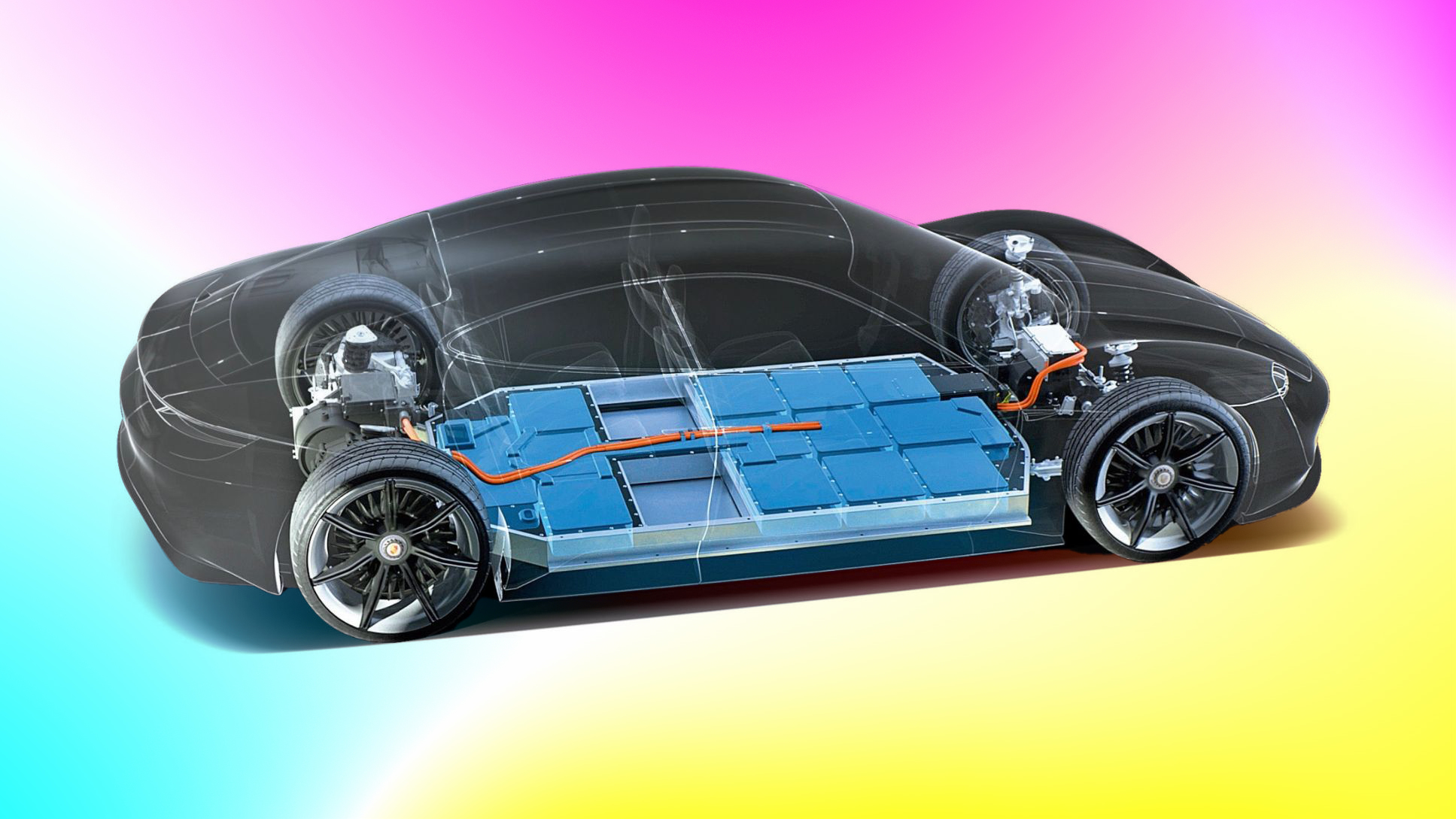 Porsche is investing in a new battery tech company called Cellforce to create higher-density batteries that take up less space and can charge much faster than typical car batteries.

However, while these batteries sound wonderful, the company still hasn’t figured out a way to work in sub-zero temperatures or remain stable for years over many charging cycles. This makes the batteries really good for Porsche’s motorsports divisions since they can now pack smaller and lighter batteries into their electric race cars. But not suitable for its consumer cars that are meant to last for many years.

That being said, it’s always exciting when a company releases a new innovative battery tech since the current tech still isn’t what most drivers want from a battery-powered car. In particular, the new tech Porsche is working on also improves battery braking in regen and fast charging time — two things that could go a long way in driving the mass adoption of EVs.

“The battery cell is the combustion chamber of the future. As a new Porsche subsidiary, the Cellforce Group will be instrumental in driving forward the research, development, production and sale of high-performance battery cells,” says Oliver Blume, chairman of the executive board at Porsche.

As part of the deal, Porsche has an 83.75 percent majority stake in the venture a new battery factory in Germany as well.