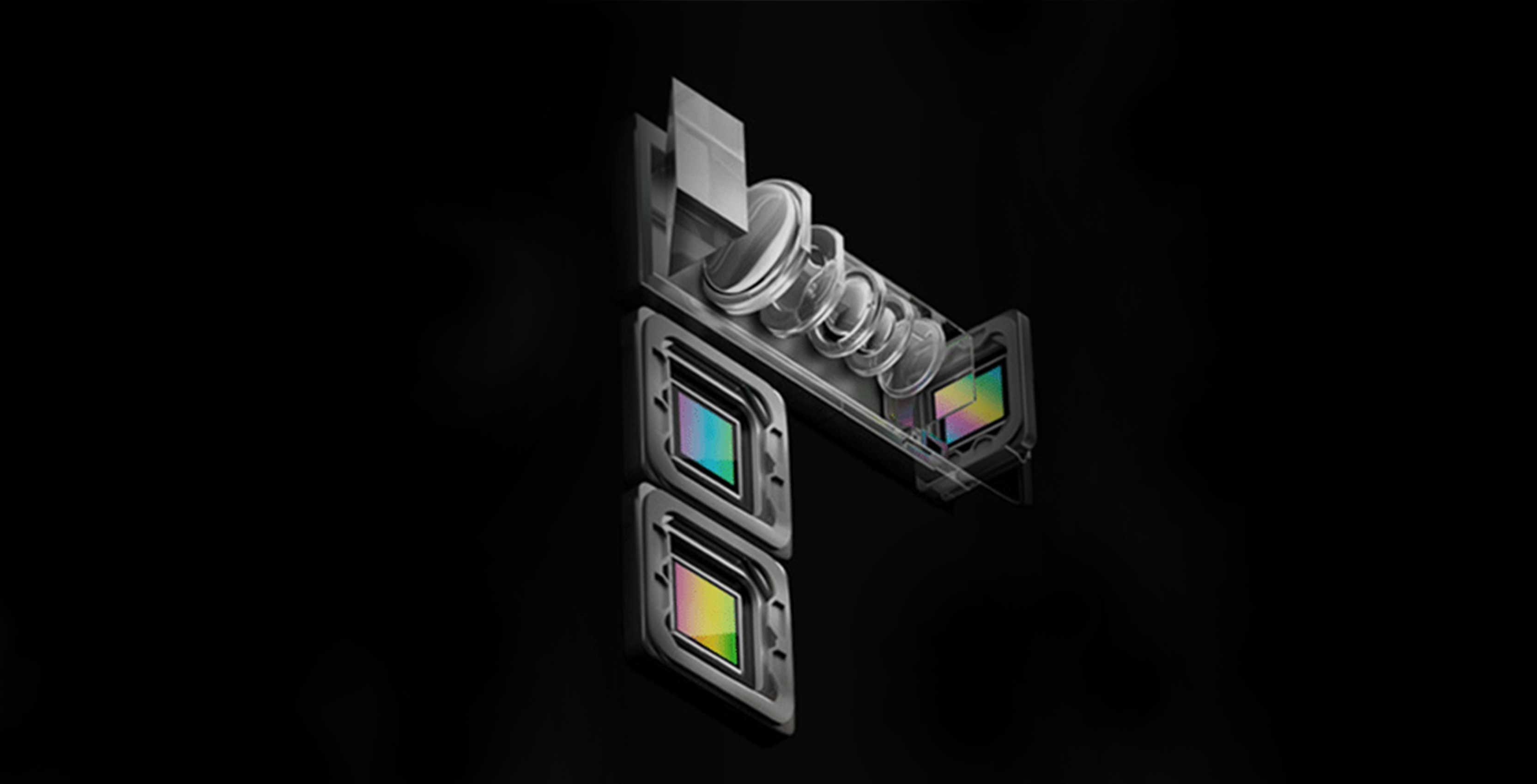 Features that premiere on Oppo phones often make their way to OnePlus devices. That means that Oppo’s new ultrapowerful 10x lossless zoom might appear in an upcoming OnePlus phone.

To achieve the 10x zoom Oppo is using a triple camera design. One lens is 48-megapixel sensor made by Sony, below that lens is a 120-degree wide-angle shooter, and finally, a telephoto lens sits at the bottom of the lens array, according to XDA Developers.

All three camera lenses have optical image stabilization to reduce shakiness when fully zoomed in, according to XDA Developers.

Finally, the XDA Developers are reporting that this camera tech will make it into consumer phones by the end of Q2 2019. This likely means Oppo Phones which don’t come to Canada.