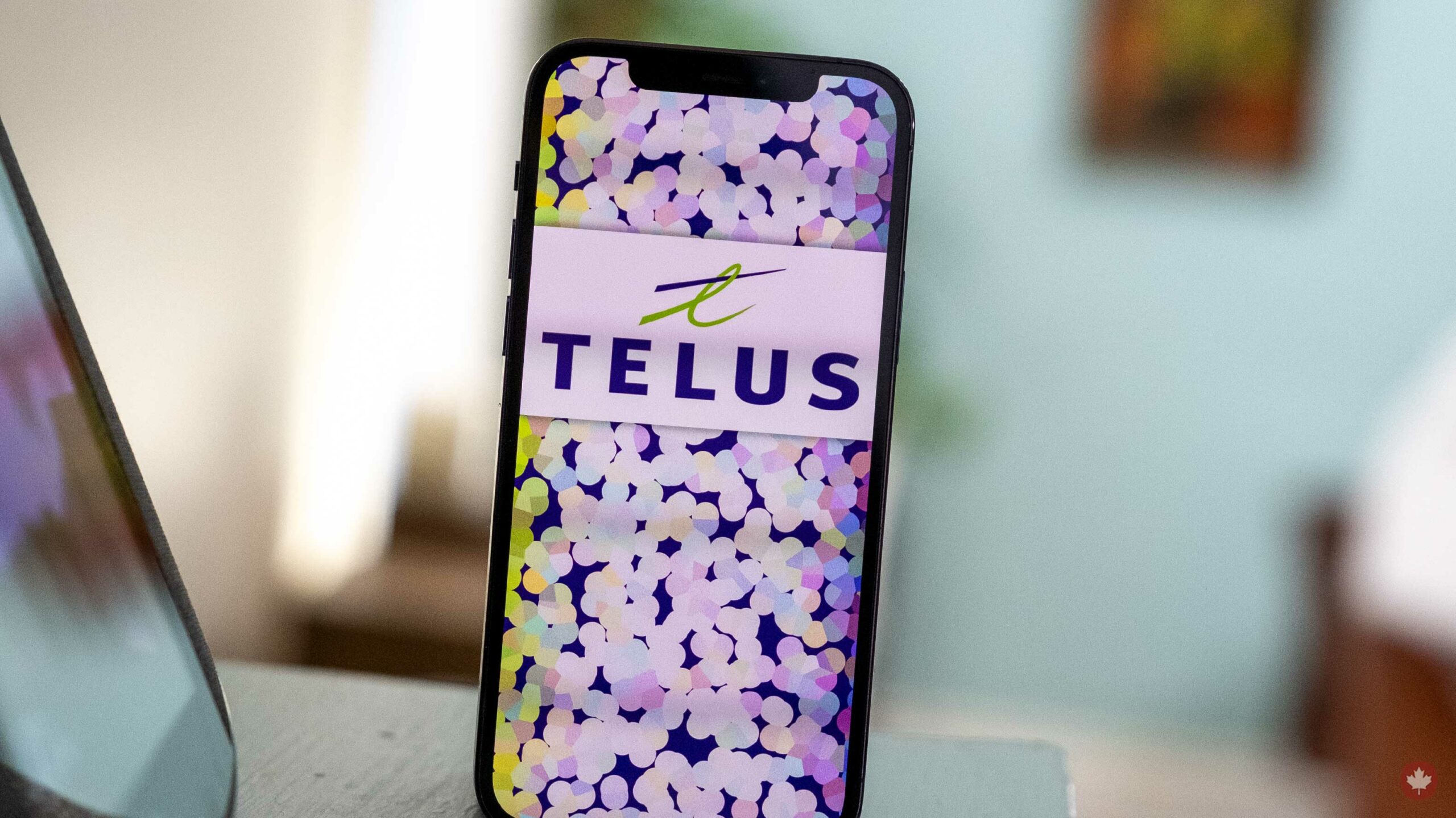 Telus has topped ranks as the fastest major ISP in Canada for the second year, according to PCMag’s latest report.

The Vancouver-based national carrier received a 260 PCMag Speed Index (PSI) score. The score is calculated by taking 80 percent of the download speed and 20 percent of the upload speed collected by speed tests and adding those numbers together.

“While last year Telus only led by a few points, this year it’s a full 59 points ahead of the next best competitor, Bell Canada, with a 201.0 PSI,” PCMag notes.

“The real winner is the Canadian people, because all the major ISPs have improved over the years. Telus has doubled its PSI number since 2019, and even at the lower end, Cogeco has almost tripled. The only disappointment may be for Rogers Cable, which did improve in 2020, but only by three points,” PCMag outlines. 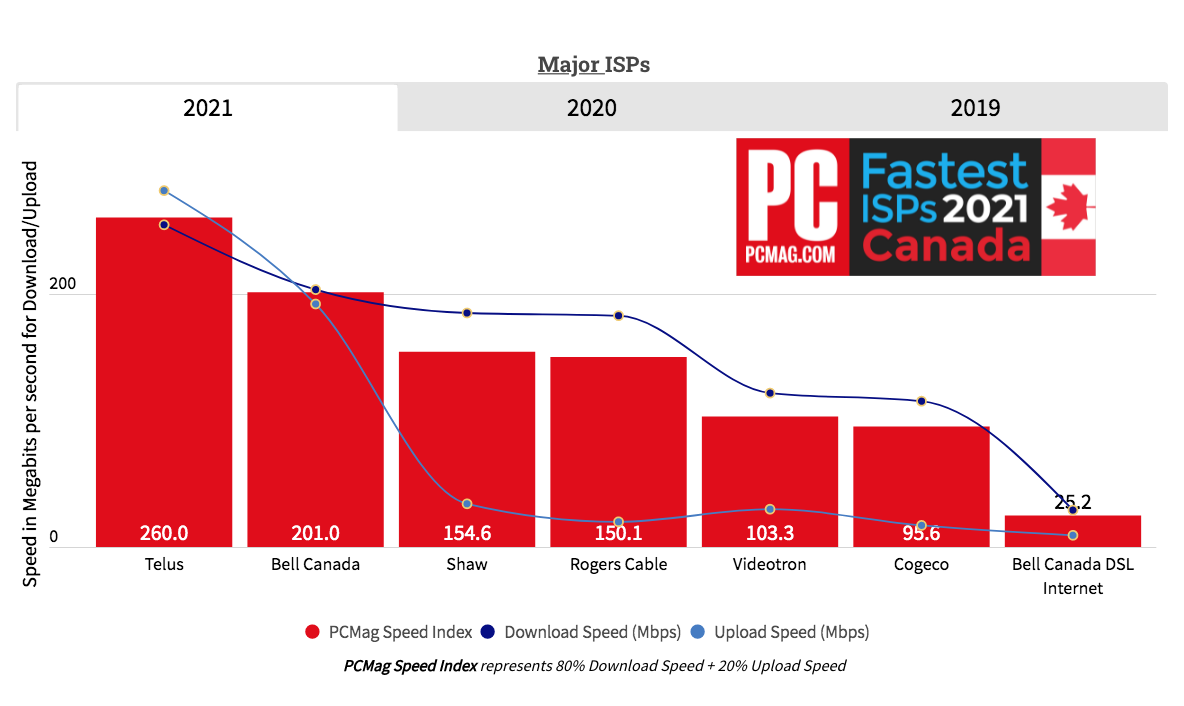 Outside of the major players, Toronto-based Beanfield Metroconnect ranked significantly higher than its competitors with a score of 417.4.

PCMag notes that although the ISP received a high score last year with 571.6, it’s still way ahead of the next best competition with this year’s score.

Further, the report notes that Newfoundland and Labrador is the province with the fastest internet with a score of 490.8. Alberta came in second with 296.2 and Saskatchewan rounded out the top three with a score of 293.7.

In terms of cities, St. John’s, Newfoundland topped ranks with a score of 576.3. The second place spot went to Sarnia, Ontario with a score of 480.8. PCMag notes that neither of these two cities made the top 10 last year.

“But in third, you’ll see Levis, Québec, a neighbour of Québec City that has consistently made the top 10 for Canadian city speeds three years in a row now.”