Cyberpunk 2077 has officially returned to the PlayStation Store

After more than six months, the game has finally been re-listed on PSN 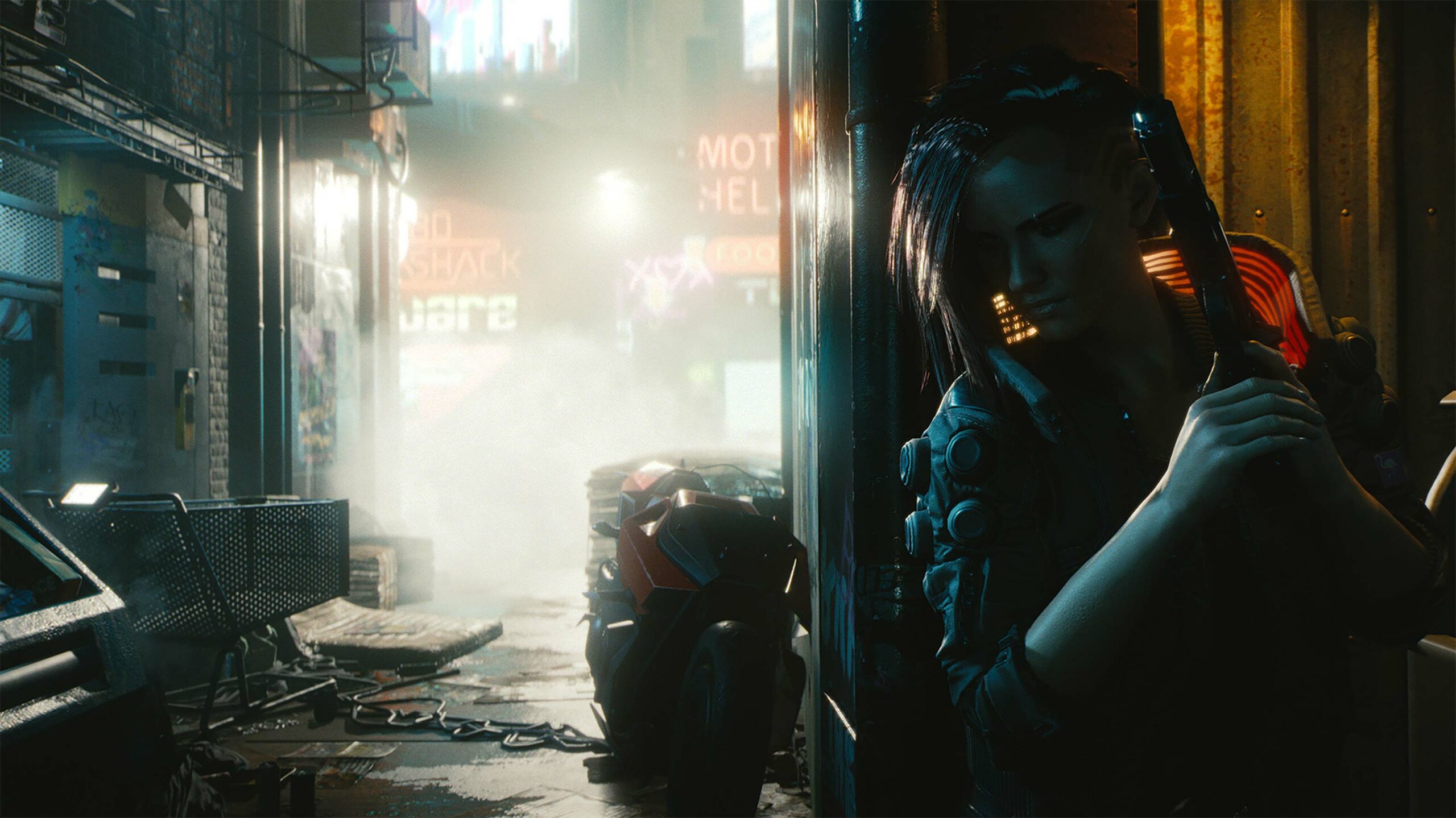 Update: 21/06/2021 at 10:11am ET — Cyberpunk 2077 is once again available for purchase digitally on the PlayStation Store, more than six months after it was de-listed.

The game’s regular price is $59.99 CAD. Additionally, the Cyberpunk 2077 PSN listing comes with the following warning:

IMPORTANT NOTICE: Users continue to experience performance issues with this game. Purchase for use on PS4 systems is not recommended. For the best Cyberpunk experience on PlayStation, play on PS4 Pro and PS5 systems.

The company confirmed in a regulatory statement that PlayStation has decided to “reinstate the availability of the digital edition of Cyberpunk 2077 on PlayStation Store, effective on 21 June 2021.”

On December 17th, PlayStation made the landmark decision to remove the open-world RPG from its digital storefront while beginning to offer refunds. The title launched one week prior in an infamously buggy state, with the game being borderline unplayable in many cases on the PlayStation 4. Multiple patches have been rolled out since to address hundreds of technical issues.

Last month, CD Projekt provided an update on the status of the relisting, noting that there are confidential metrics that it would have to reach for PlayStation to allow the game to return to the PS Store. Given that, you would think that PlayStation is finally satisfied with the state of the game.

However, the company issued a statement to Eurogamer warning consumers that they will still experience issues.

‘”SIE [Sony Interactive Entertainment] can confirm that Cyberpunk 2077 will be re-listed on PlayStation Store starting June 21, 2021,” a company spokesperson said. “Users will continue to experience performance issues with the PS4 edition while CD Projekt Red continues to improve stability across all platforms. SIE recommends playing the title on PS4 Pro or PS5 for the best experience.​”

It’s unclear why PlayStation agreed to relist the game given the persisting issues. For now, though, all we can do is wait while developer CD Projekt Red continues to roll out additional updates. The company is also planning free pieces of downloadable content, as well as paid expansions and proper PS5 and Xbox Series X/S upgrades.

At one point, the studio was also working on a multiplayer Cyberpunk experience, although it’s unclear whether that will still release.

“Previously we hinted that our next AAA would be a multiplayer Cyberpunk game, but we have decided to reconsider this plan given our new more systemic and agile approach instead of primarily focusing on one big online experience or game we are focusing on bringing online into all of our franchises one day,” said CD Projekt president Adam Kiciński in March.

In the meantime, though, CD Projekt is preparing a July 9th Witcher-themed event with Netflix to celebrate both its Witcher game series and the streamer’s live-action TV show.