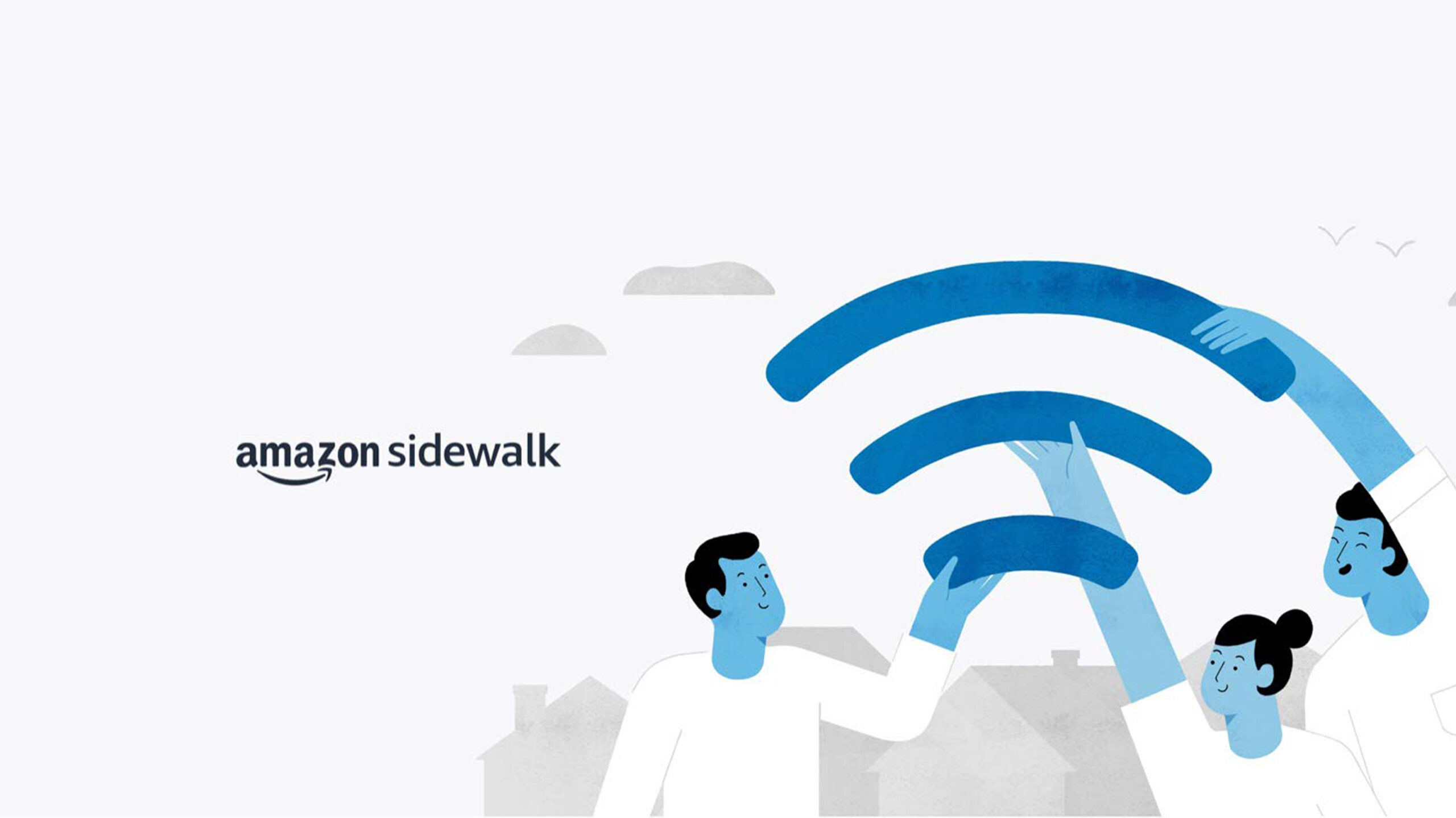 If you’ve paid much attention to tech news over the last few weeks, you may have seen several stories about something called “Amazon Sidewalk.” And, most of that news probably came with some kind of warning and instructions on how to turn it off.

Frankly, that’s good advice — Amazon Sidewalk is, in short, functionality built into some Amazon Echo and Ring devices that allows the device to share a piece of your home internet connection with your neighbours’ devices. If that sounds like a privacy disaster waiting to happen, that’s probably because it is. Thankfully, Canadians don’t need to worry about Sidewalk — at least, for now.

According to Amazon’s Sidewalk FAQ page, it’s only available in the U.S. That’s not to say it will remain in the U.S. forever, but for now, there’s no need for Canadians to panic. As for when Sidewalk will come to Canada, Amazon had nothing to share at this time.

How to turn off Sidewalk if you live in the U.S.

If you’re reading this and you do happen to live in the U.S., opting out of Sidewalk is, thankfully, rather easy (and you should probably do it). First up, you’ll only have the option to opt-out of Sidewalk if you have a device eligible to use the feature, which includes the following:

You can also view a full list of Sidewalk-compatible devices here.

For Ring devices, the process is similar, but you’ll need to do it in the Ring app. Open the app and tap the three-bar menu button in the top-left corner > Tap Control Center > Scroll down the Amazon Sidewalk.

Turning Sidewalk off on one device should disable it for everything attached to your account. It’s also worth noting that some people who switched off Sidewalk discovered that it turned back on. Amazon says it’s fixed the problem, but it could be worth keeping an eye on.

What is Amazon Sidewalk

Finally, if you’re curious for more detail about Amazon Sidewalk, here’s a quick rundown. As mentioned up top, Sidewalk is a dormant feature in many Amazon Echo and Ring devices that, when enabled, allows those devices to share a piece of your home internet with your neighbours.

Sidewalk works by emitting its own wireless network that isn’t Wi-Fi through Echo and Ring devices in ‘Sidewalk Bridge’ mode. Instead, the network consists of common Bluetooth to connect nearby devices and another type of signal using 900MHz spectrum to connect to devices further away.

That means Sidewalk will be able to cover areas with a low-bandwidth wireless network which, according to The Washington Post, can stretch up to half a mile (roughly 0.8km). While Sidewalk could bring many benefits, like enabling connectivity in hard-to-reach places and expanding wireless coverage to more areas of a home, it also has several drawbacks.

For one, participants have no control over the data that transmits over their network. There are also concerns around security and whether the network will help expand Amazon’s already frighteningly large surveillance network. Given Amazon’s poor track record with security, privacy and labour rights, I don’t have high hopes for Sidewalk.

And, if you don’t care about that, there are other issues with Sidewalk: it uses some of your internet bandwidth. Sidewalk should only use up to 500MB per month, and Amazon says it’s capped at 80Kbps, a fraction of the speed needed to stream high-definition video. However, if you’ve got a data cap on your home internet plan, or you’re on a slower plan, both of these could eat up precious internet, and Amazon won’t foot the bill for your home internet.

If you’re still curious and want to learn more about Sidewalk, check out The Washington Post’s in-depth explainer or Amazon’s FAQ page.

Update 06/15/2021 at 10:43am: Updated the story to reflect that Amazon had nothing to share about bringing Sidewalk to Canada.