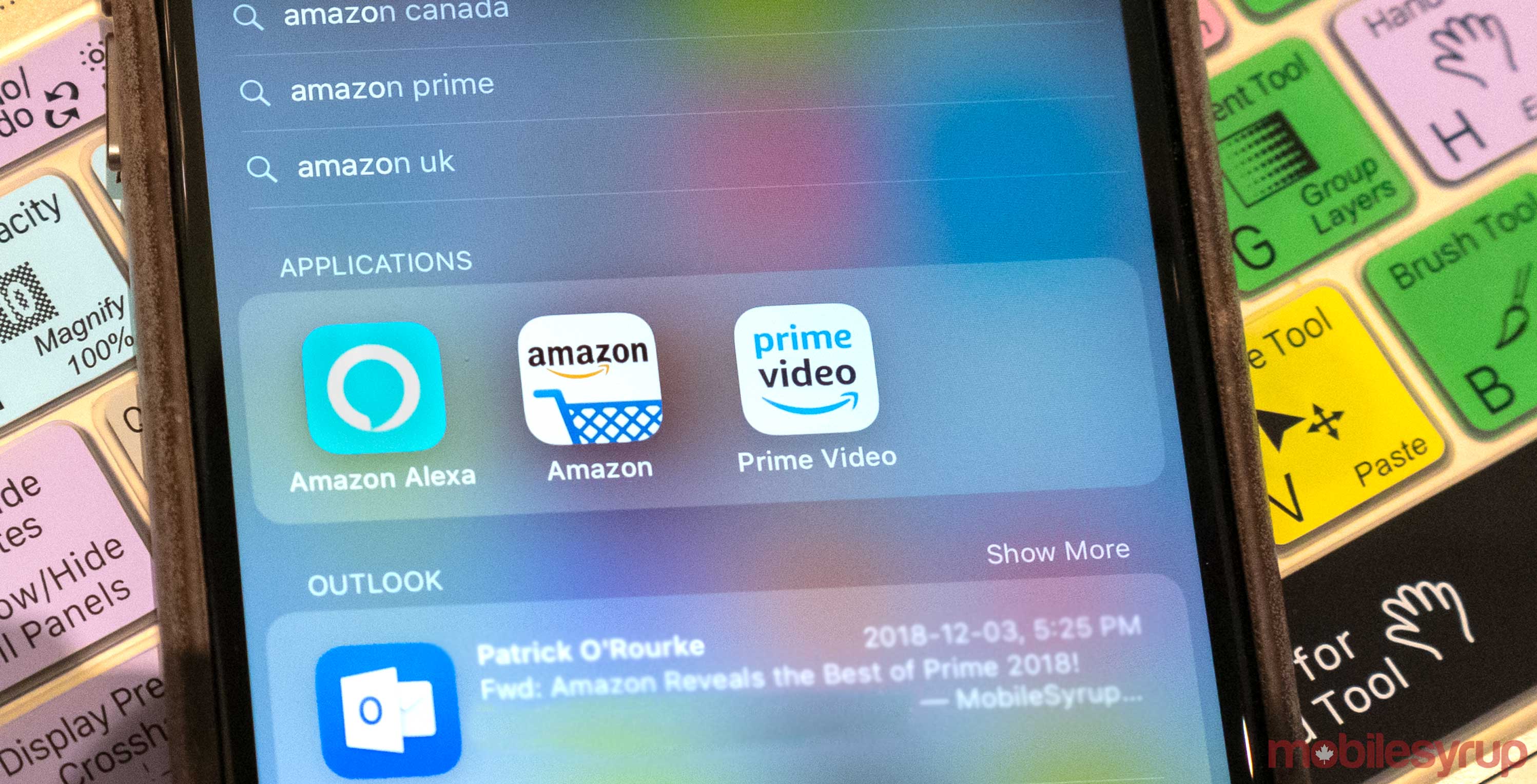 Amazon is sending notices to third-party apps that have access to customer information through its Marketplace Web Service (MWS) and are in violation of its policies, making it more difficult for sellers to sell their products.

Many sellers tap into the MWS APIs, which integrates sensitive data, including customer information related to names, emails and delivery addresses. This helps sellers automate simple tasks like printing shopping labels as well as monitoring metrics like user reviews and sales volumes. The latter metric helps sellers understand where their product ranks in Amazon’s search results.

Now, according to Wired, the e-commerce giant requires sellers to submit information about their apps if they want to keep using the MWS. The article indicated that sellers have no idea when their applications will be approved.

Amazon indicated that these new regulations are part of additional security and privacy it is implementing for its customers.

“Amazon has strict policies and procedures in place to protect our customer’s personal information and we regularly audit use of our services to ensure compliance,” a spokesperson for the company said in a statement to Wired. “We also continuously assess and implement new measures when we see opportunity to further strengthen our protections for the use of Amazon data.”

The crackdown is also now being enforced on app developers that create apps to help sellers. For example, an app was created to help sellers advertise on other websites by relying on a person’s personal information.

These apps use the MWS API, which in the past was available to anyone, but now, as Wired reported, Amazon is “exerting more control over outside developers.” Last year, the company launched Marketplace Appstore, which means Amazon developers will now have to sell their apps through this app store as opposed to independently.

Amazon also sent emails to developers indicating they must apply to list their apps in the Marketplace Appstore by September 30th.

Wired added that this app store would essentially let Amazon monitor third-party apps and their data usage, while at the same time the Marketplace Appstore could earn revenue for the e-commerce company.

It’s worth adding that Amazon shoppers aren’t really going to see any changes because of what Amazon is doing. If anything, this crackdown will likely protect data more.