Global outage that took down Amazon, Reddit and more was triggered by one customer 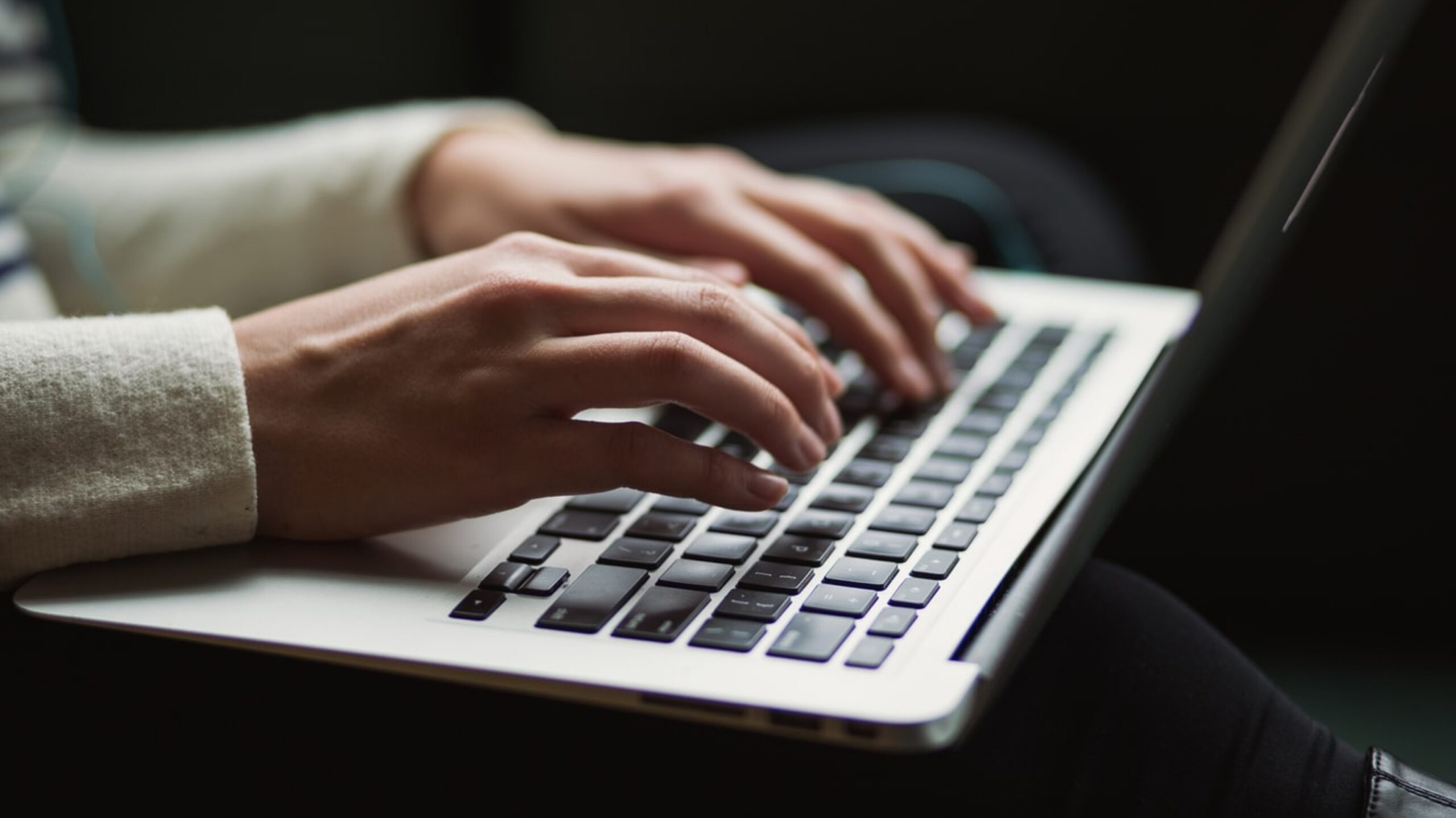 Fastly, the company that faced a major outage yesterday that led to many major sites going offline, says the issue was caused by a bug and one customer’s configuration change.

“We experienced a global outage due to an undiscovered software bug that surfaced on June 8 when it was triggered by a valid customer configuration change,” said Nick Rockwell, Fastly’s senior vice-president of engineering and infrastructure, in a blog post.

“This outage was broad and severe, and we’re truly sorry for the impact to our customers and everyone who relies on them.”

Rockwell noted that on May 12th, the company began a software deployment that introduced a bug that could be triggered by a specific customer configuration. On June 8th, a customer pushed a valid configuration change that triggered the bug, which caused 85 percent of Fastly’s network to return errors.

“Even though there were specific conditions that triggered this outage, we should have anticipated it,” Rockwell stated.

Major sites like Amazon, Shopify, Twitch and Reddit were offline for around an hour when the issue surfaced. News sites like CNN, The New York Times and The Financial Times were also impacted.