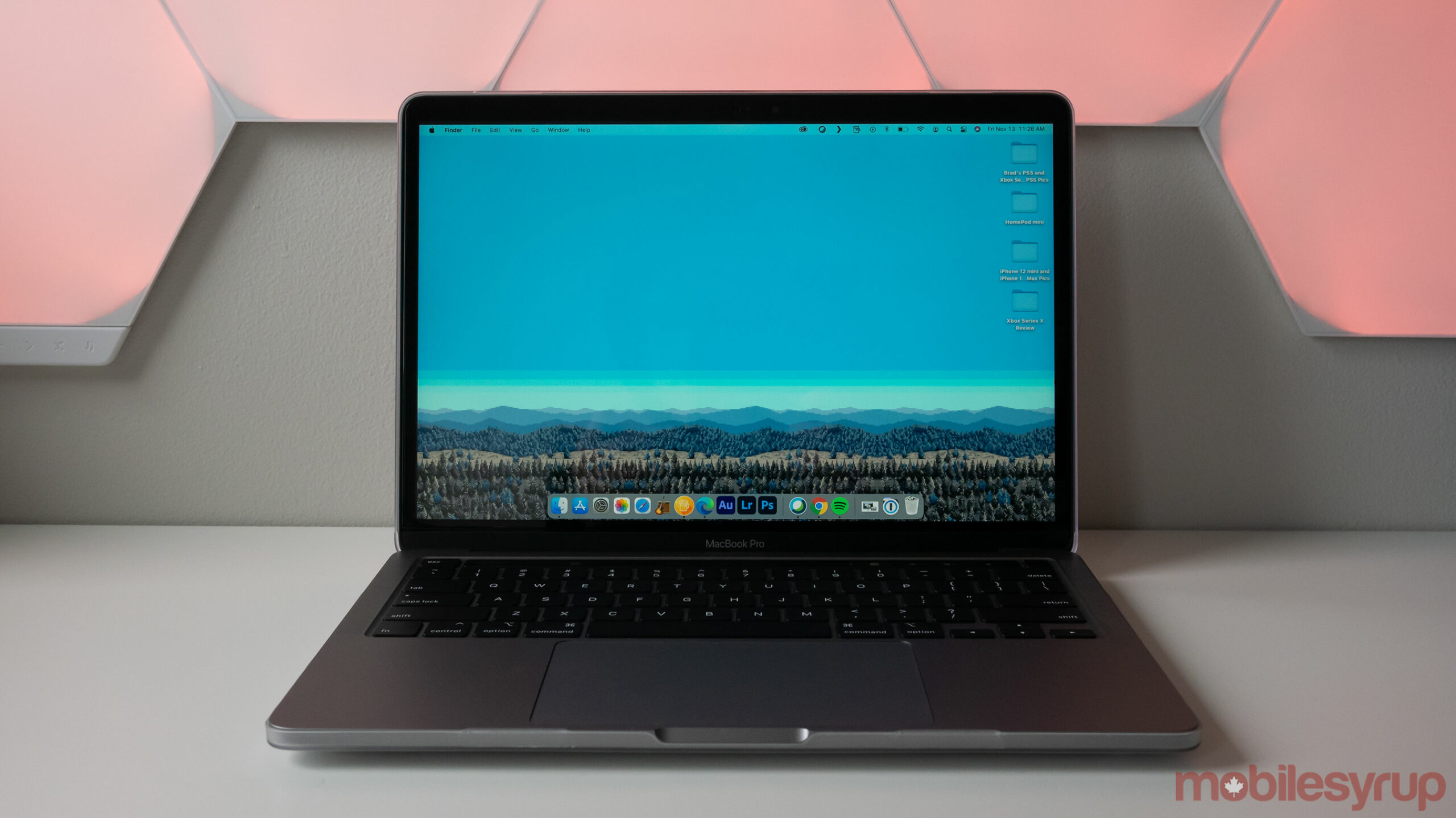 While many expected Apple to reveal a refreshed MacBook Pro powered by an upgraded processor during the tech giant’s WWDC keynote, the laptop didn’t appear at the big event.

In what could just be SEO-conscious tagging or, on the other hand, a possible confirmation that the MacBook Pro refresh does indeed exist, Apple included phrases like “M1X MacBook Pro” and “M1X” in tags related to its YouTube video recording of the keynote, as first spotted by 9to5Mac.

If this wasn’t just a smart SEO move, it inadvertently confirms that a new MacBook Pro is on the way and the fact that it features what seems to be an upgraded version of the current ARM-based M1 chip.

Leading up to WWDC, Bloomberg’s nearly always-reliable Mark Gurman reported that Apple is working on an entirely refreshed 14-inch and 16-inch MacBook Pro with an upgraded M1x chip, a redesigned body and the return of an SD card slot.

While the 14-inch version of the laptop is expected to measure in at the same size as the current 13-inch MacBook Pro, rumours point to it featuring minimized bezels, allowing Apple to fit a larger display in the same body dimensions.

The new MacBook Pro is also expected to feature the return of the popular magnetic MagSafe Charger, an HDMI port and mini-LED display technology similar to the screen featured in the 12.9-inch iPad Pro.

It’s unclear if Apple initially planned to reveal the MacBook Pro during the keynote and then pulled it from the event at the last minute, but if these tags are an accurate indication, it seems that is likely the case.