Along with smooth integration with Facebook-owned apps 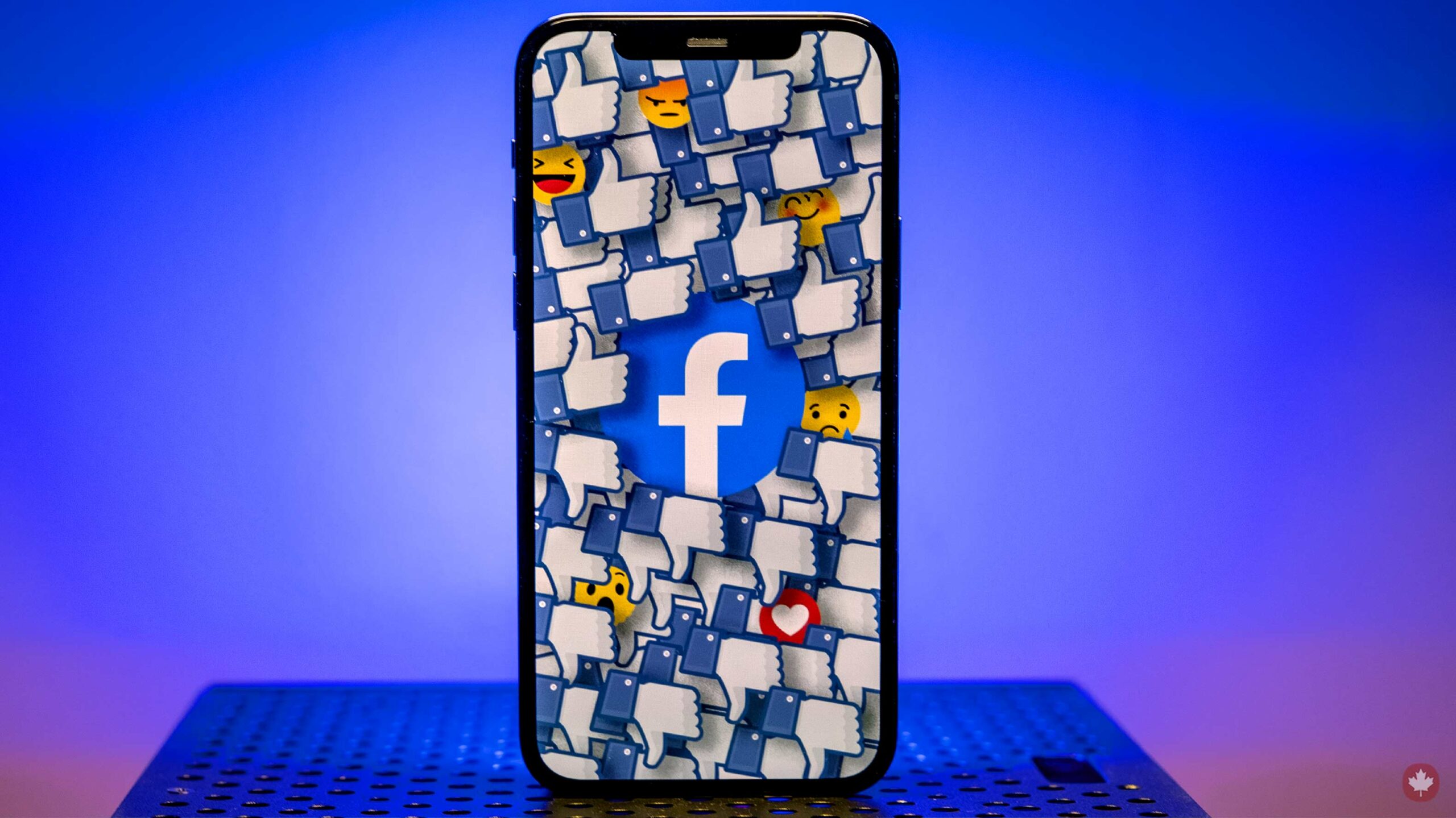 Past leaks have indicated that Facebook is developing its own smartwatch that aims to compete against Apple, Samsung and Google’s wearables. Now, a report from The Verge claims that while the social networking company hasn’t revealed the watch publicly yet, it plans to debut it next summer.

According to the report, the watch will include a display with two cameras that are detachable and can be used to take photos and video to share across Facebook’s various apps, including Instagram.

The report hints that one of the cameras will be fixed, possibly in a pinhole design to act like a selfie camera. The other camera is hinted to be 1080p and positioned on the back of the watch for capturing footage when the wearble isn’t strapped around the wrist.

The idea here is to “encourage owners of the watch to use it in ways that smartphones are used now,” according to the report. “It’s part of Facebook CEO Mark Zuckerberg’s plan to build more consumer devices that circumvent Apple and Google, the two dominant mobile phone platform creators that largely control Facebook’s ability to reach people.”

The watch will reportedly be available in White, Black and Gold. The wearable will run a custom Android version and will include a heart rate monitor as well as support for LTE connection.

The report also states that Facebook plans to release the first version of the watch in the summer of 2022, with second and third iterations planned for the following years. The watch is tipped to cost $400 ($484 CAD) but that could change as Facebook finalizes the wearable.

The Facebook wearable has yet enter mass-production and doesn’t have an identifying name yet, says the report.