Xbox offering ‘Tell Me Why’ for free for Pride Month

Tyler, one of the game's two leads, is trans and played by a trans actor 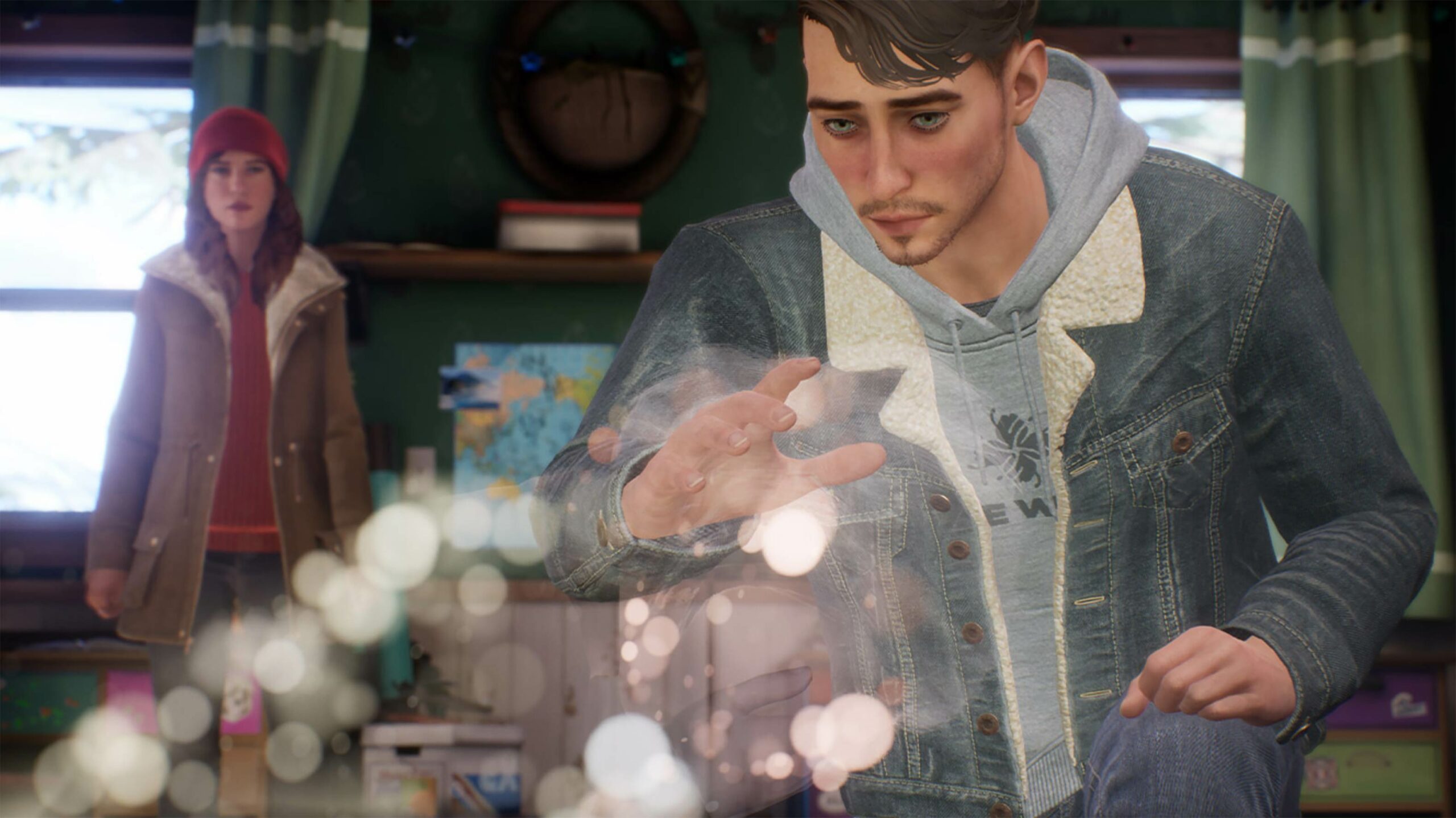 Xbox is offering its acclaimed Tell Me Why game for free on Xbox consoles, Windows 10 and Steam for Pride Month.

All three episodes of the narrative adventure game are being offered for free until June 30th. Previously, only the first episode was made available for free, with the other two being offered at a premium.

Developed by Life is Strange maker Dontnod, Tell Me Why follows twins Tyler and Alyson Ronan as they reunite after 10 years to return to their childhood home and investigate their mother’s death.

The game, which released episodically last August to September, was praised for being the first title from a major studio to feature a lead trans playable character (Tyler). In an effort to be as authentic as possible with Tyler, Dontnod consulted with transgender advocates and cast trans actor August Aiden Black to play him. Dontnod also has a spoiler-ish FAQ to answer questions related to sensitive subject matter that players might find triggering.

While the game is being offered for free for Pride Month, it does coincide well with Canada’s National Indigenous History Month. Tell Me Why is set in rural Alaska, an area with many Indigenous people, so Dontnod also worked with members of those communities in its depiction of Native characters.

For more on Tell Me Why, check out our review.

Xbox has several other Pride Month initiatives; you can read about those here.