Apple's streaming service has launched on yet another third-party platform 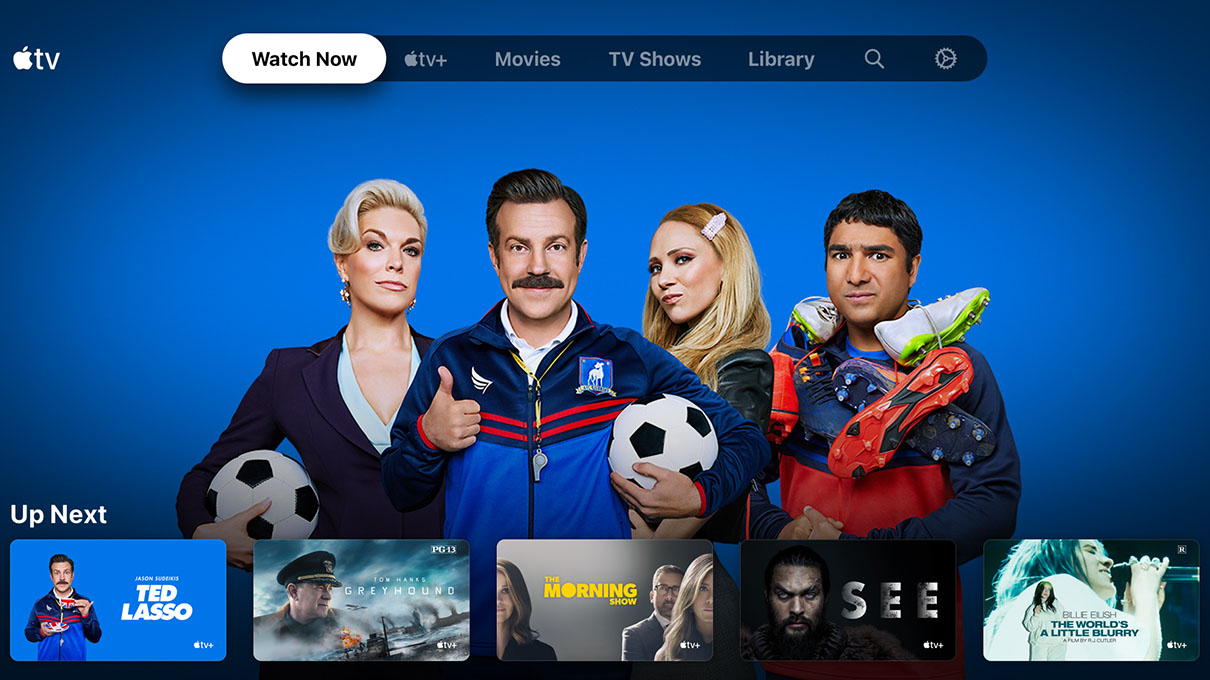 “But have you tried the Nvidia Shield?” is a comment I see on nearly every story I’ve ever written about the Apple TV.

Yes, I have. Did I hate it? No. Do I prefer the stability of the Apple TV over the Shield? Yes, I certainly do. With that out of the way, Apple’s streaming TV service has made its way to yet another platform: Nvidia’s Shield.

This means that Shield owners will now be able to buy/rent movies/TV shows, watch Apple’s original content and access channels like Shudder, Sundance Now, FXNow Canada and more through Apple’s Store. For Apple TV+ to continue to grow and find an audience, Apple needs the platform to be available on as many platforms as possible, especially as current users’ free trials expire.

The second season of Ted Lasso, arguably Apple TV+’s biggest series, releases on July 23rd. While most people cite Ted Lasso as the platform’s best TV show (personally, I hate it), I’ve really enjoyed both See and, more recently, The Mosquito Coast. Apple TV+ costs $5.99 per month and a free one-year trial is included with the purchase of any new Apple device, including iPad, iPhones, Macs and more.