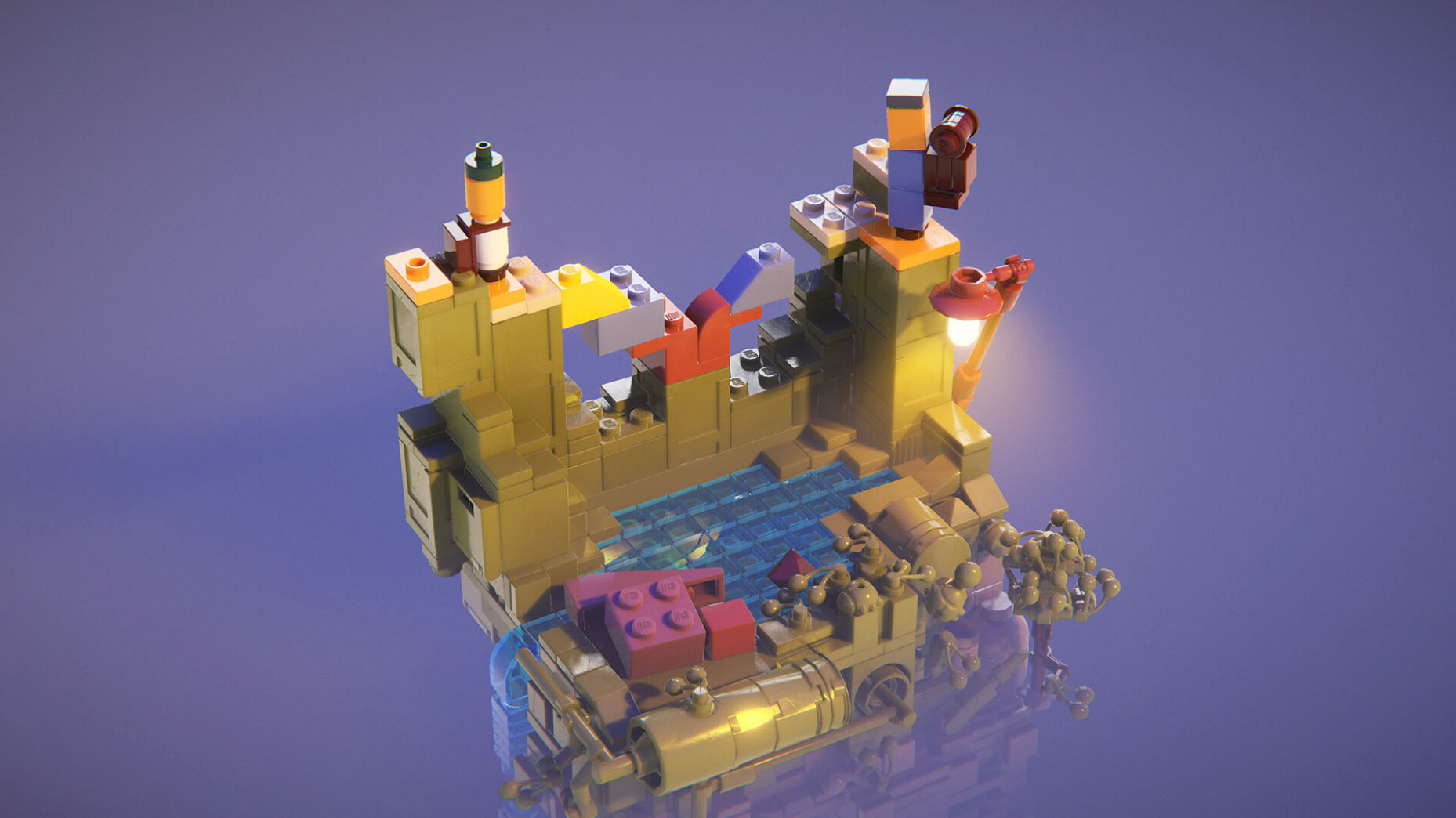 I’m a sucker for anything Lego-related, especially video games.

Similar to other games like Skate City and Alba: A Wildlife Adventure, Lego Builder’s Journey, which was previously exclusive to Apple Arcade, will make the jump to PC through Steam/the Epic Games Store and the Nintendo Switch on June 22nd.

The isometric, Monument Valley-like game tasks players with creating a path with Lego bricks that characters then follow. The PC version of the game includes visual upgrades like ray-traced ambient occlusion, global illumination and upgraded reflections and shadows, which is kind of hilarious given this is a game focused on Lego bricks.

To be fair, the visuals do look extremely impressive when you see them in action (check out the video above)

Lego Builder’s Journey was developed by Light Brick, an in-house Lego studio that’s now its own separate company. It’s unclear how much the game will cost.