The game was previously exclusive to Apple Arcade 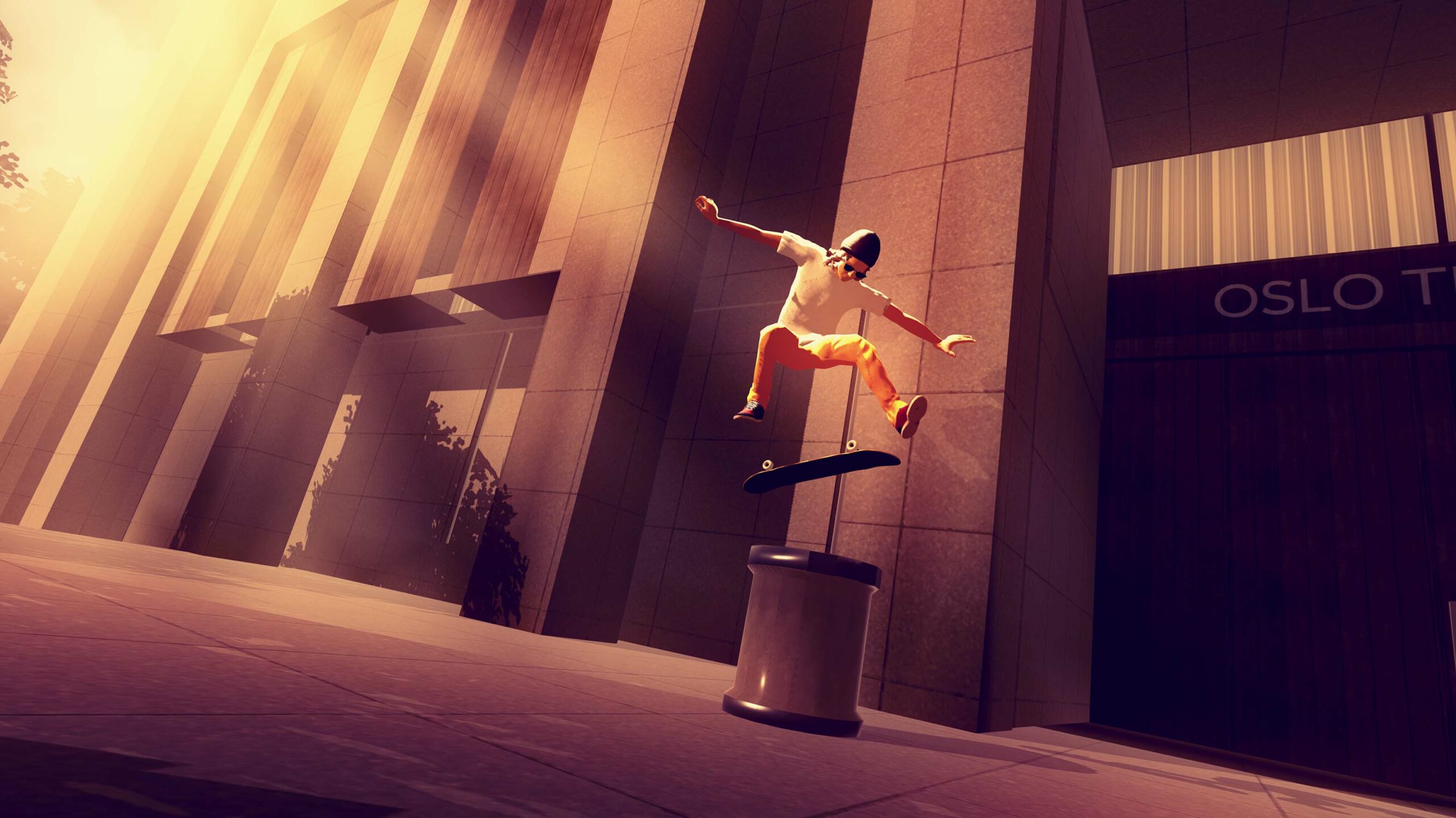 The mobile version of Skate City managed to capture the magic of the iconic Tony Hawk’s Pro Skater series in a new, sidescrolling perspective while still offering precision skateboarding tricks within the confines of touchscreen controls. The game both looked and played great, so it wasn’t surprising that Apple brought Skate City on as a premiere Apple Arcade title.

Though I haven’t spent that much time with its console port, both the Switch and Xbox Series X versions of Skate City manage to stay faithful to its iOS counterpart with the added accuracy of touch controls and improved visuals.

Locations include skate spots based on real-world locations in Los Angeles, Oslo and Barcelona. You can also adjust the game’s camera and perspective with a fisheye lens that pans along with your skater as you perform tricks.

While Skate City includes the typical challenges you’d expect from a skateboarding game, such as achieving high scores and performing specific moves over obstacles, there’s also a relaxing Endless Skate mode that lets you perform flip tricks, grabs, grinds and manuals to your heart’s content.