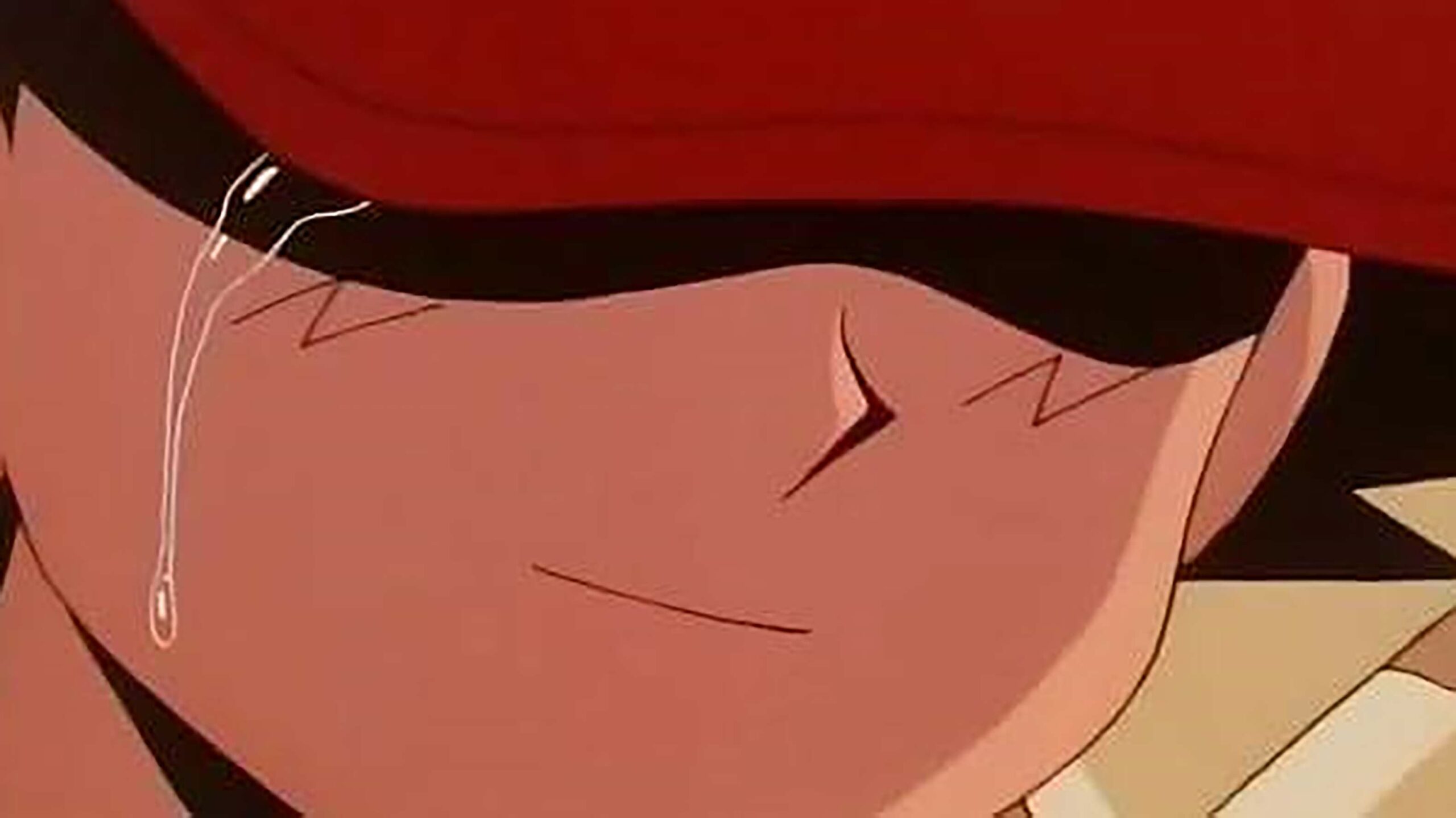 An eight-year-old boy in Southwest Virginia who recently sold his Pokémon cards to help pay for his puppy’s vet bills has been rewarded with a package of rare replacement cards and a successful GoFundMe crowdfunding campaign.

Speaking to Cincinnati’s Local 12, Bryson Kliemann and his family noted that their dog Bruce contracted parvo, a highly contagious virus, but they couldn’t afford treatment.

Fearing for Bruce’s well-being, he sold his Pokémon cards in an effort to raise money for the vet bills, which approached $700 USD (about $845 CAD). His family also set up a GoFundMe with a target of $800 USD (about $965 CAD). “hes so worried about our bruce he is beside the road trying to sell his favorite thing in the world just to make his puppy better,” [sic] wrote Bryson’s family on the GoFundMe page.

But the family didn’t at all expect what would happen next.

With the fundraiser well-exceeding expectations, Bryson’s family says it will use the proceeds to cover both future expenses for Bruce and treatment for other dogs in their area.

The Pokémon card business is more popular than ever now, with some U.S. retailers, such as Target, even temporarily halting sales of the cards in their stores to try to limit crowds. Scalpers and fans alike have also been furiously trying to snatch up some rare cards in stores where possible.

With all of that going on, it’s especially nice to have feel-good stories like Bryson’s to remind us what’s most important.