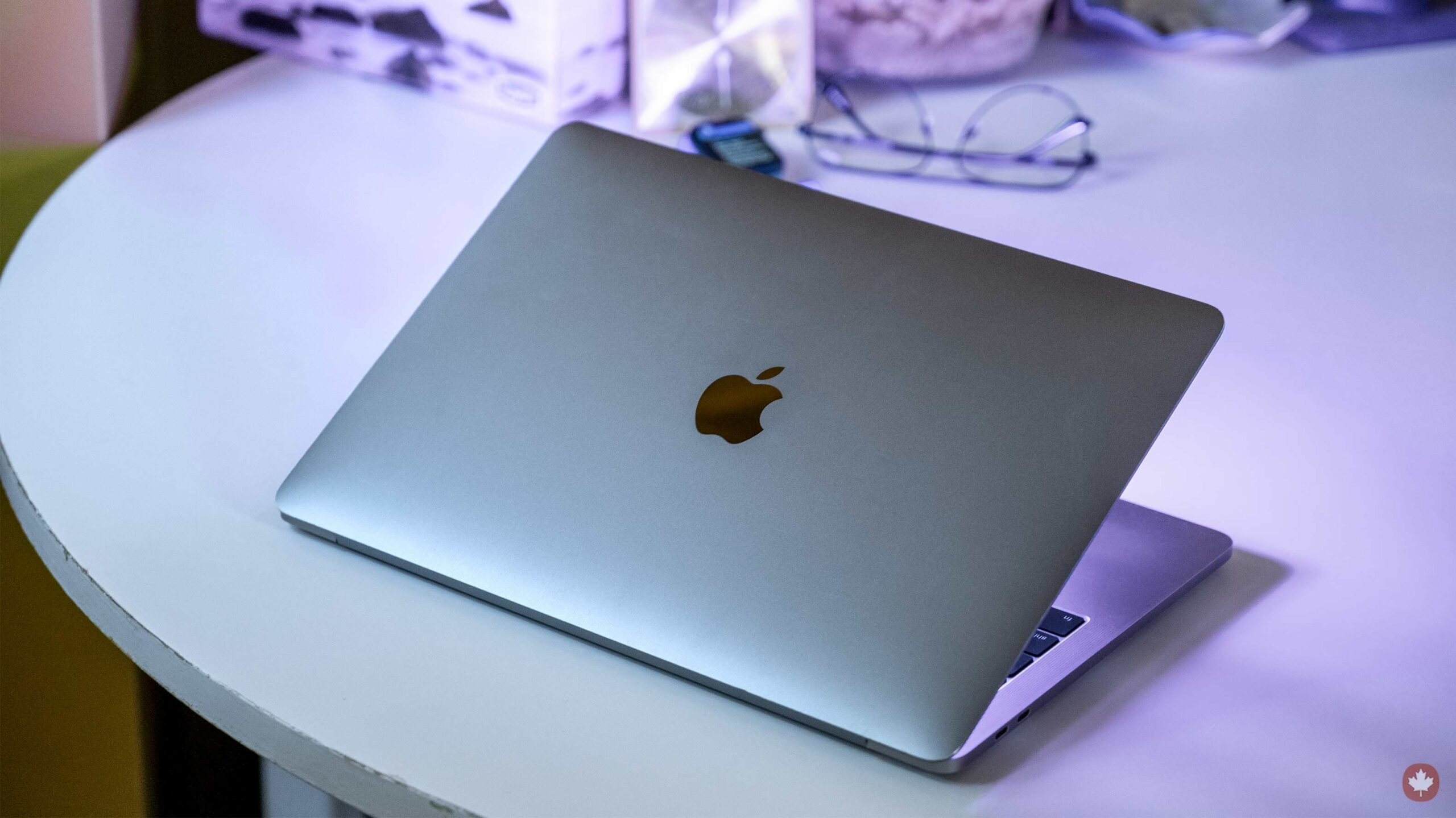 The Epic Games v. Apple trial has revealed surprising secrets about both companies, as well as other tech giants.

Federighi provided details about its iOS and macOS security policies to show the judge that any changes to App Store regulations can be detrimental to iPhone users. In particular, Federighi testified that applying a macOS-like app security system to iOS would be dangerous for users.

“If you took Mac security techniques and applied them to the iOS ecosystem, with all those devices, all that value, it would get run over to a degree dramatically worse than is already happening on the Mac,” said Federighi. “And as I say, today, we have a level of malware on the Mac that we don’t find acceptable and is much worse than iOS.”

Federighi emphasized the safety of iOS by presenting it as a child-safe version of macOS.

“With iOS, we were able to create something where children — heck, even infants — are able to operate an iOS device and be safe in doing so. It’s really a different product,” Federighi said.

To an extent, Federighi isn’t wrong. By opening up the iOS walled garden, Apple could expose users to malware. However, app stores — third-party or otherwise — aren’t the only way to get malware onto a device. For example, in 2019 Google’s Project Zero discovered six iOS vulnerabilities that could allow a hacker to execute malicious code on an iOS device. One of the methods of delivery was Apple’s iMessage system.

Federighi’s testimony comes in the final stages of the trial. Apple CEO Tim Cook is slated to testify on Friday, followed by closing comments from both sides on Monday.

The trial has mostly focused on whether Apple should enable alternative app stores on iOS, similar to the Mac. This would allow users to install apps that Apple hasn’t reviewed. Epic argues such a system would be better for consumers and developers.