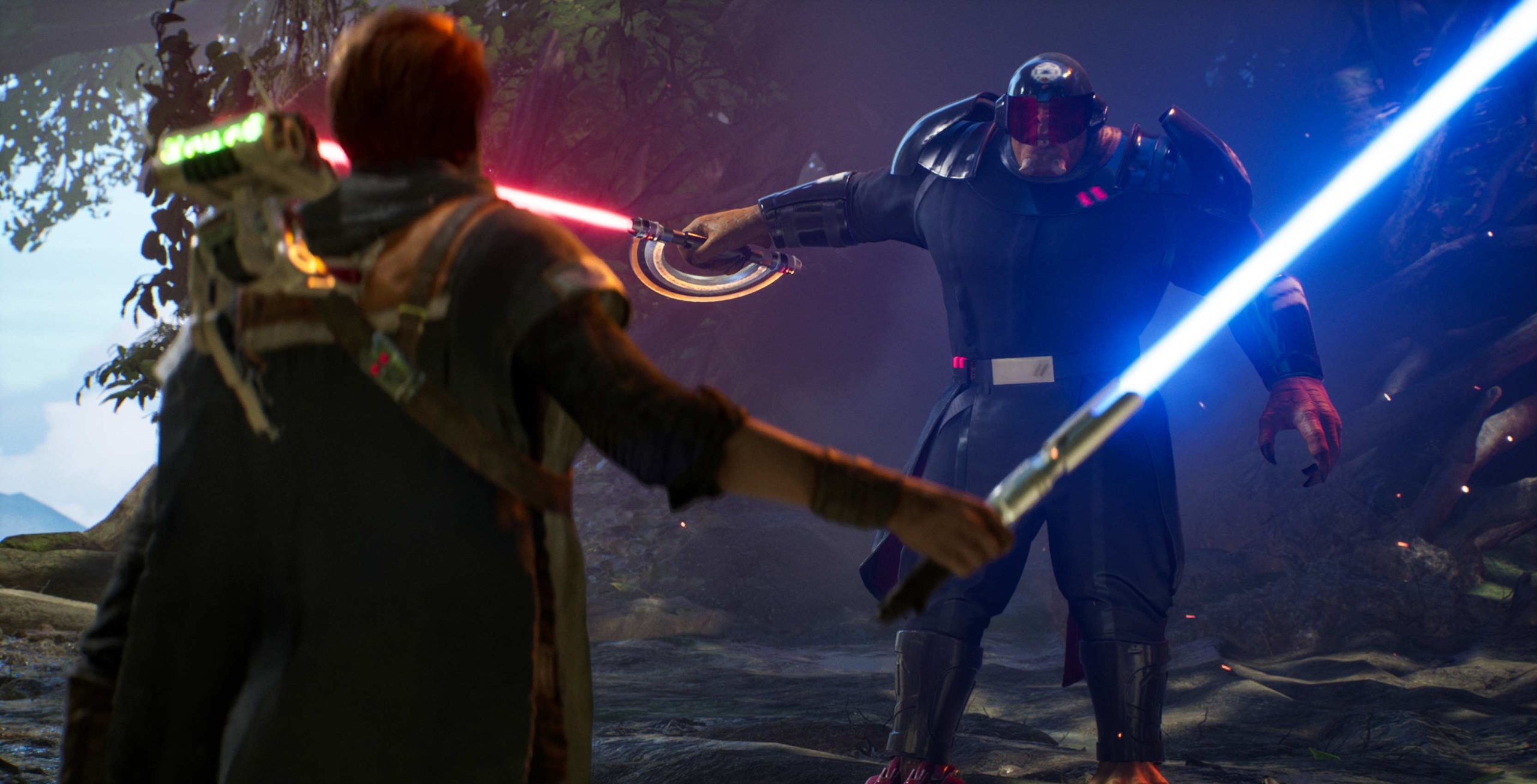 To celebrate Star Wars Day, Google has added Jedi: Fallen Order as the fourth Stadia Pro game for May. Regularly priced at $49, the game is currently free for Stadio Pro subscribers.

Since its release in 2019, EA’s major single-player Star Wars game has received positive reviews, and its Stadia port is a great way to play the critically acclaimed title.

Become a Jedi. Embark on an epic Jedi journey – for free with #StadiaPro right now.

Get the details on the latest addition to Pro and more news, This Week on Stadia. https://t.co/dXLuHXQQlT#MayThe4th pic.twitter.com/OO9ObaGxuc

Jedi: Fallen Order features all-new character Cal Kestis, who discovers his Jedi abilities during a multi-planet expedition in the wake of Revenge of the Sith.

Google says that this is the fourth free game to hit Stadia Pro in May and that in total, more than 25+ free titles are available to Pro subscribers. Considering the game is one of the better Star Wars games released in the last decade, you should get your hands on it as soon as possible if you’re interested in playing it.

Other free Stadia Pro games for May are Trine 4 – The Nightmare Prince, Hotline Miami 2: Wrong Number and Floor Kids.

A Stadia Pro membership gives you access to free monthly games, exclusive game discounts and 60fps gameplay at up to a 4K resolution with HDR for $11.99 per month.

To become a member or to learn more about its benefits, click here.

Update 05/05/2021: This story has been updated with more information about Stadia’s Pro subscription tier.