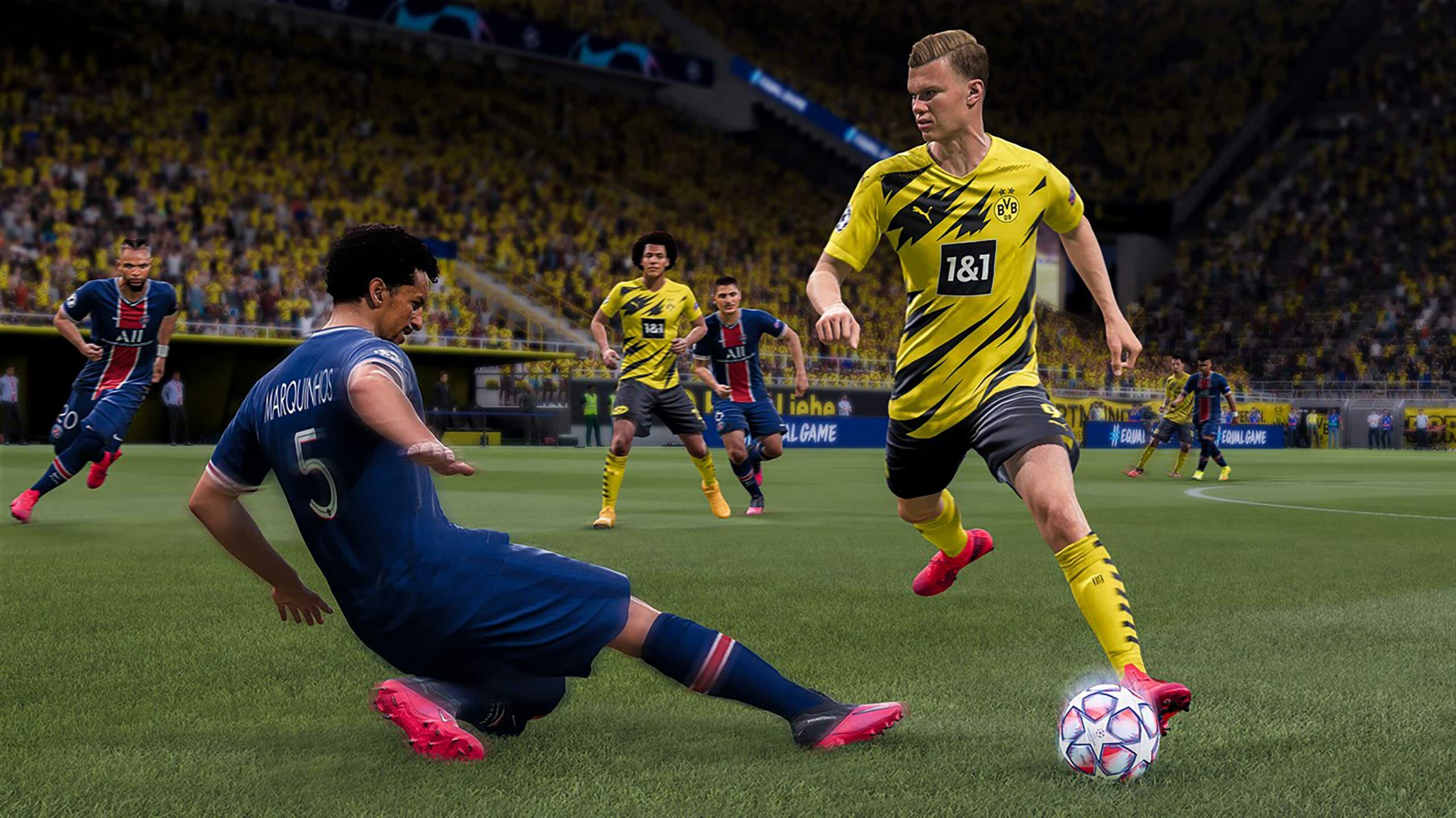 Typically, these roll out in two waves and now, Xbox has unveiled May’s first batch of new Game Pass games.

In terms of Perks, here’s the exclusive free content that Xbox Game Pass Ultimate subscribers can get starting May 4th:

Find out what came to Game Pass in April here.