The amendment would allow the CRTC to regulate social media content 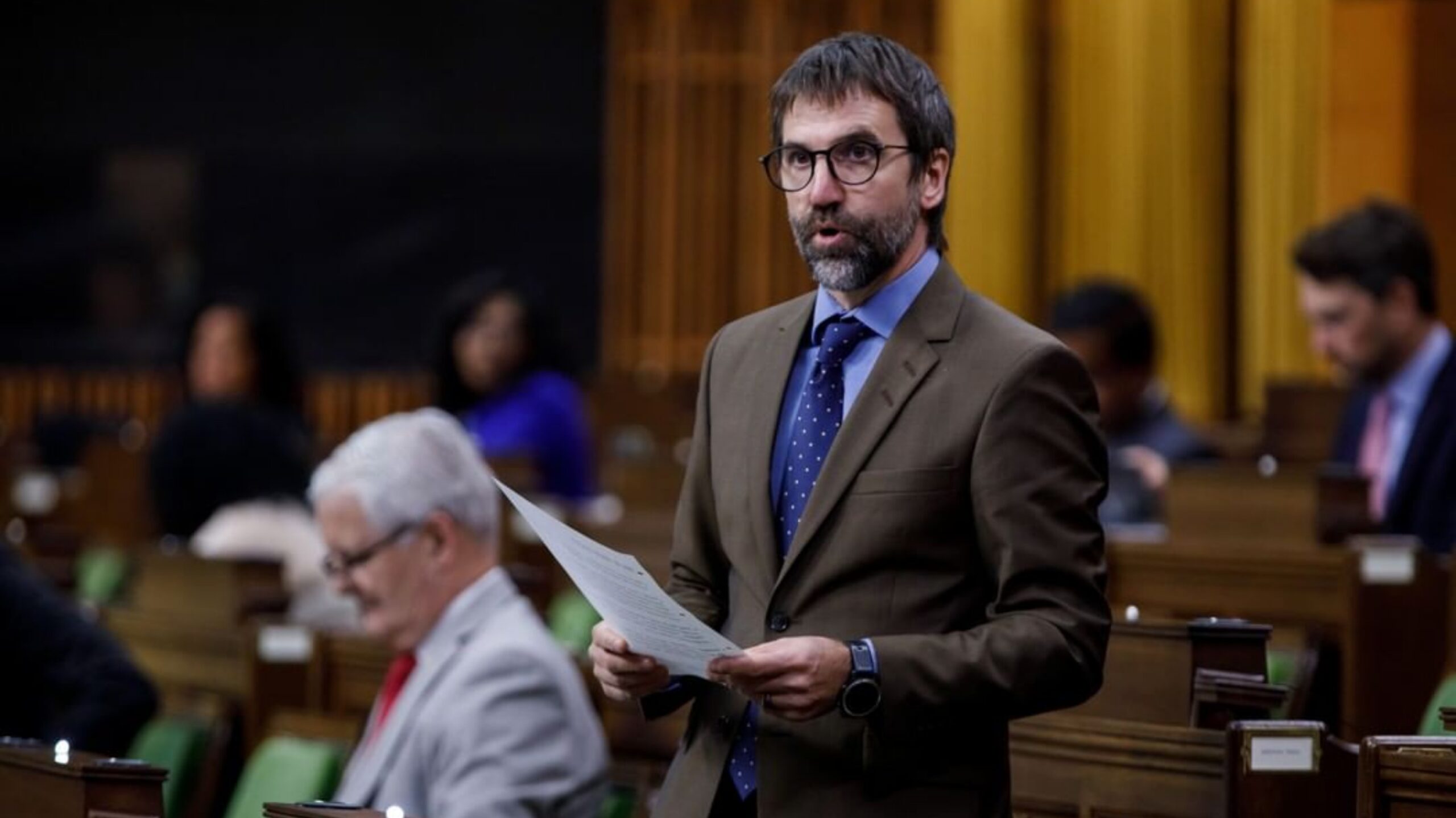 The Heritage Committee won’t reverse changes to Bill C-10 that would allow the CRTC to regulate Canadians’ social media content.

Conservative MP Rachael Harder argued the Heritage Committee went too far by removing the section of the bill that excluded user-generated content from regulation.

With this change, content posted to platforms like YouTube would be regulated by the CRTC. The change has sparked an outcry from the public and experts who say it could infringe on free speech.

The Liberal party effectively stopped the discussion on April 30th by voting to shut down the debate on the motion brought by the Conservatives.

Following the discussion, Heritage Minister Steven Guilbeault tweeted that “the Conservatives are proving to us that they don’t care about Canadian stories and culture.” He argued that the party is delaying parliamentary work and “misleading Canadians and putting the interests of big foreign streamers over those of Canadian creators.”

Once again, the Conservatives are proving to us that they don’t care about Canadian stories and culture. @CPC_HQ is delaying Parliamentary work on #C10, misleading Canadians and putting the interests of big foreign streamers over those of Canadian creators.

When Guilbeault introduced Bill C-10 in November 2020, he stated that user-generated content such as videos on YouTube and posts on Facebook would be exempt from regulation.

However, this exclusion was removed last month and would essentially give the CRTC the power to regulate millions of social media posts uploaded by Canadians each day.

The government has said the change is designed to regulate social media platforms the same way as conventional broadcasters. The goal of the proposed bill to ensure online streaming services contribute to the creation and production of Canadian content.

Experts and advocacy groups have said that bringing user-generated content under regulation is an attack on Canadians’ right to free speech and expression.