Please pay attention on the road 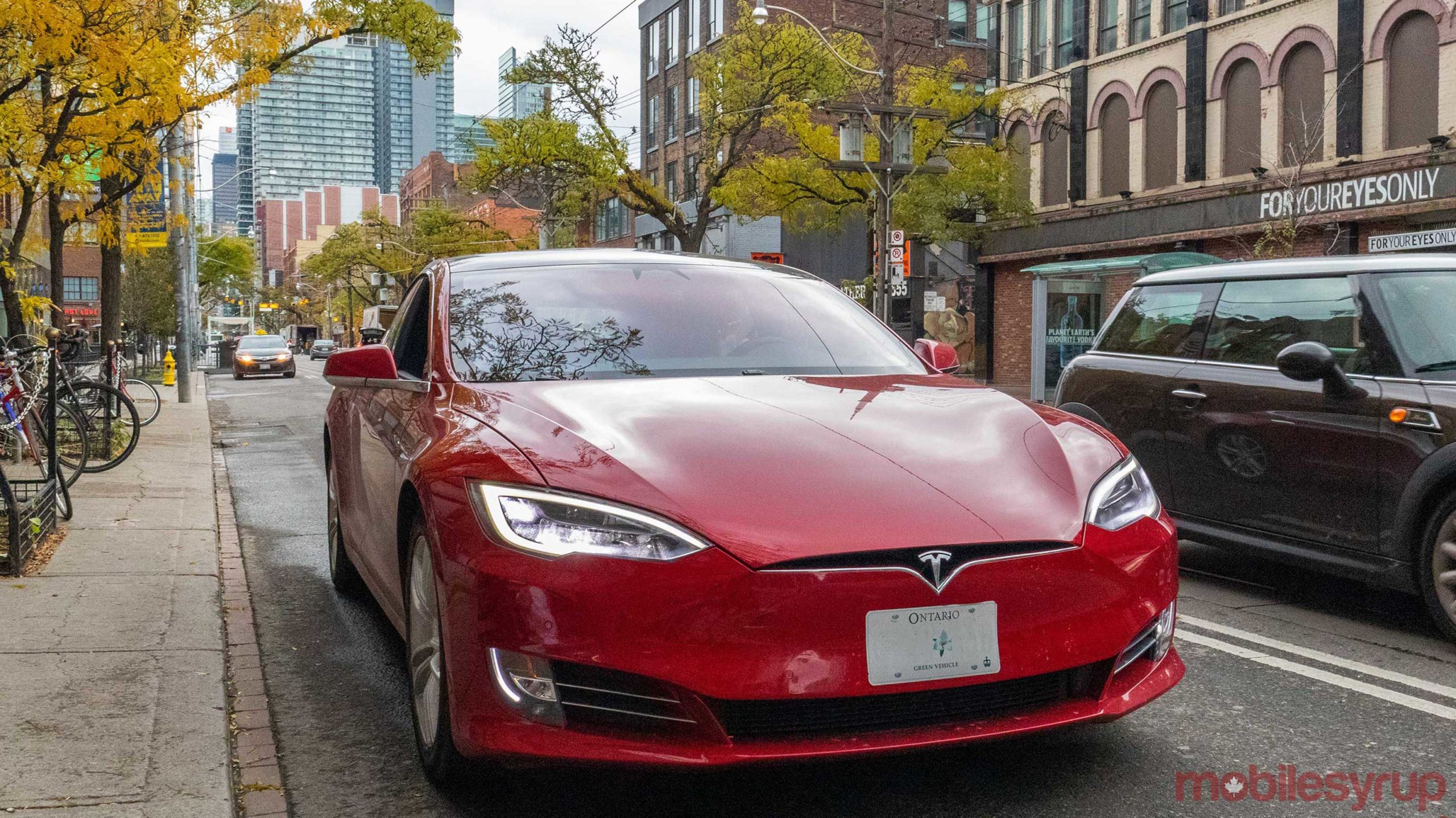 After the fatal Tesla Model S crash in the U.S. last week, Consumer Reports confirms that you can trick a Model Y into driving on Autopilot without anyone in the driver’s seat.

It should be noted that Tesla claims that Autopilot wasn’t enabled when the crash that killed two people took place in Texas, but local authorities claim that no one was sitting in the driver’s seat. Tesla CEO Elon Musk also tweeted that Autopilot couldn’t have been engaged on the road with the crash because there were no painted road lines. That being said, Tesla owners have taken to Twitter to show that this can also be circumvented.

Consumer Reports also clarifies that this is extremely dangerous to try, and it only did so on a closed test track.

To get this to work, it needed to start driving with someone sitting in the driver’s seat on top of the buckled seatbelt (it needs to be buckled to engage Autopilot). Then, once the car started driving along, they lowered the speed down to zero, attached a weight to the steering wheel to simulate the weight of a human hand and hopped over to the passenger seat without opening the doors (that disengages Autopilot).

While this seems like a bit of a hassle, it does prove that it’s possible. All of this is to say that if you have a Tesla, keep your eye on the road before you kill someone or yourself.