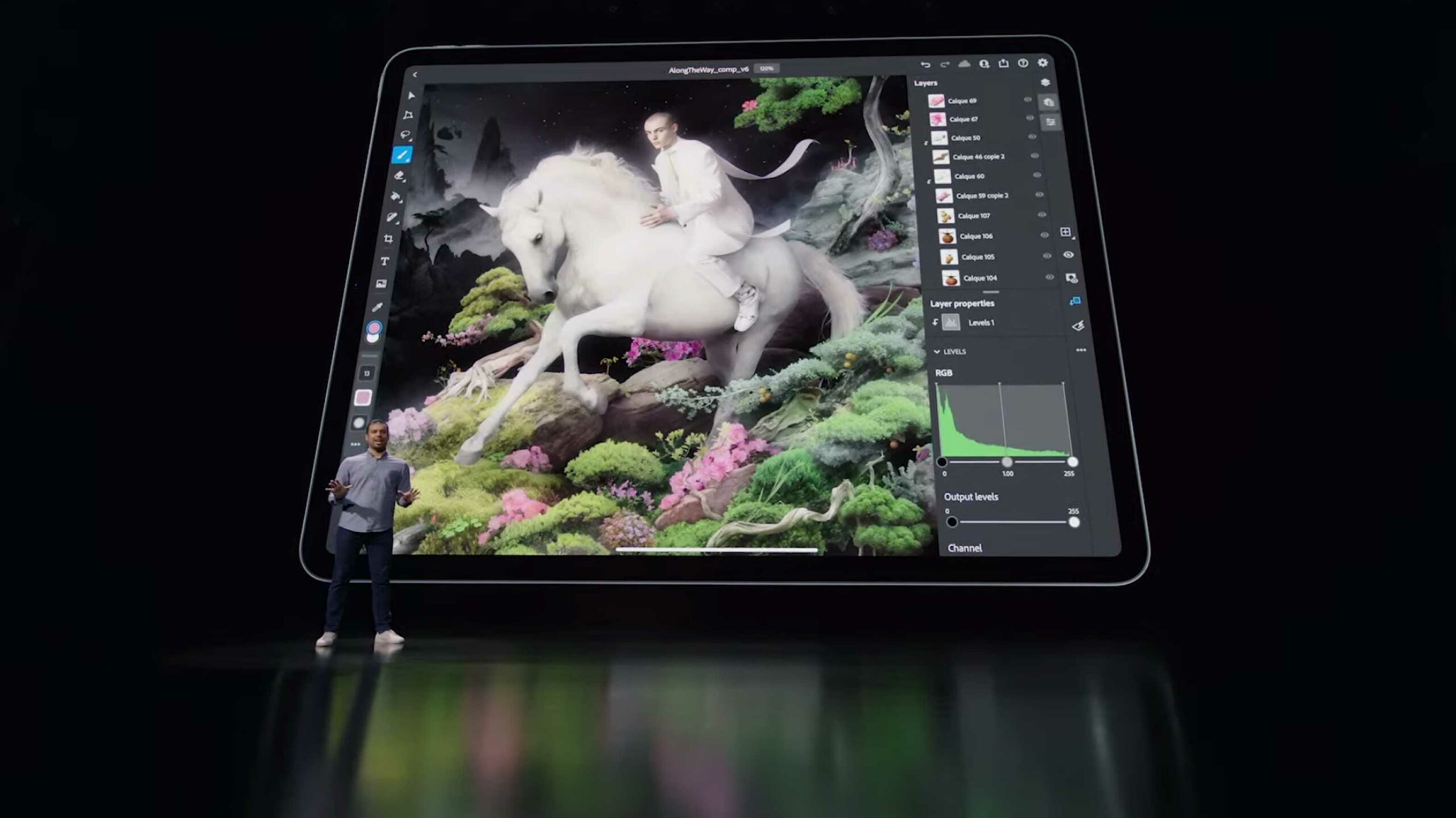 It looks like iOS 15/iPadOS 15 could feature rather significant updates to Apple’s mobile operating systems.

Bloomberg’s report outlines several new features coming to iPadOS, including a new home screen that allows users to add widgets to it. This feature was added to iOS last year but strangely didn’t make its way to the iPad.

Another feature mentioned in the report is a new notification system that includes filters based on user status like driving, sleeping, at work and Do Not Disturb. There’s also a new menu that lets users quickly see their ‘privacy label’ data, an updated lock screen that also includes access to the privacy menu and an iMessage feature that makes the chat platform more like a social network.

Bloomberg’s report goes on to say that only small changes are coming to macOS, watchOS and tvOS.

It’s likely that the new version of iOS and iPadOS, as well as updates to macOS, watchOS and tvOS, will be revealed at Apple’s upcoming Worldwide Developers Conference (WWDC) keynote on June 7th.

In other Apple news, the company’s ‘Spring Forward’ event saw the reveal of a colourful iMac refresh, a new M1-powered iPad Pro, a new Apple TV 4K and a purple iPhone 12 and iPhone 12 mini.