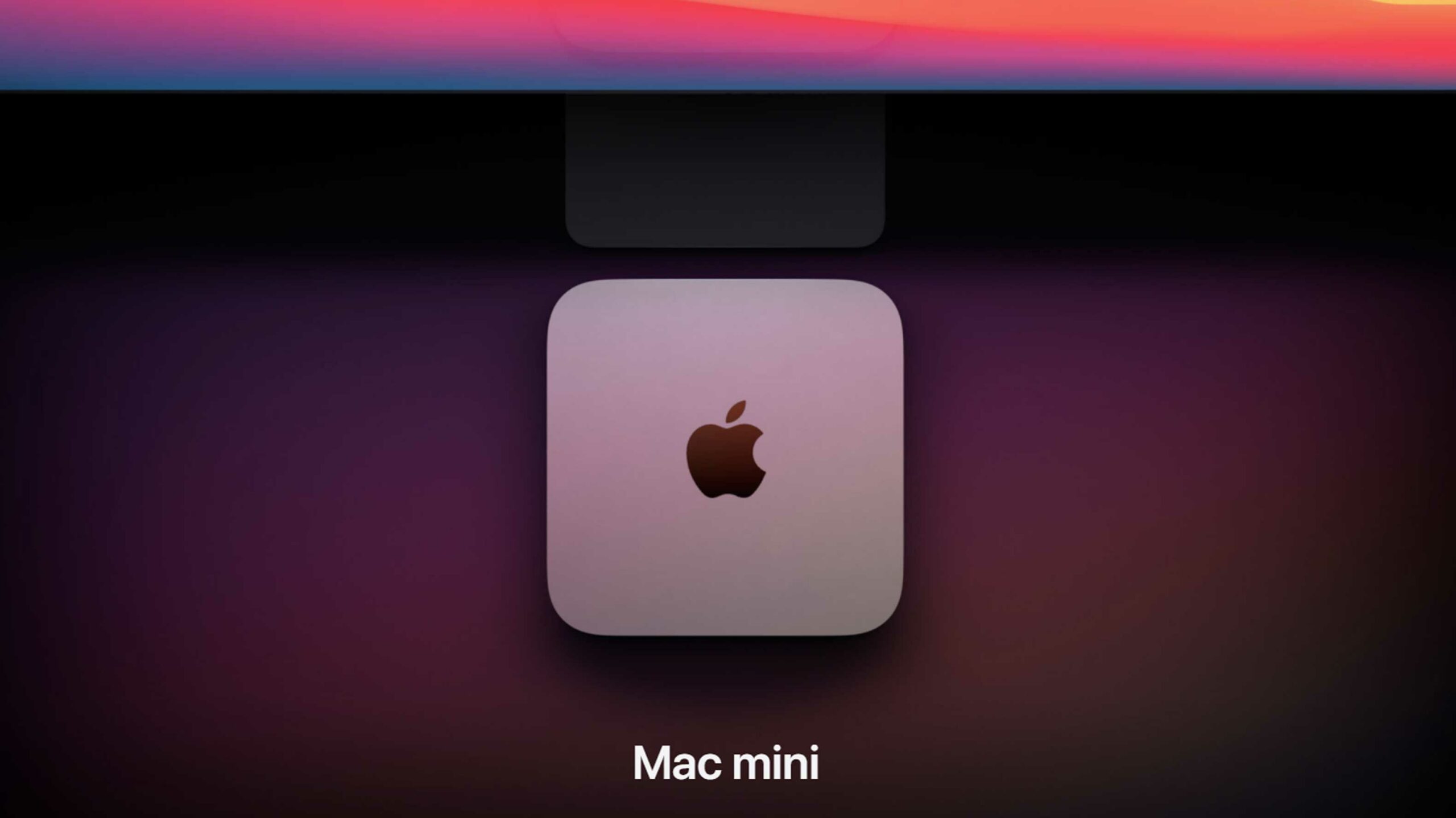 Finally, you can configure the M1 Mac mini with a 10 Gigabit (Gb) ethernet port. While that may not sound like a big deal, the M1 Mac mini previously only offered a 1Gb port, while the old Intel variant could do either one. It’s especially important for professionals and creatives who could benefit from the extra wired speed but still want a less expensive Mac option.

You can check out the Mac mini and order you 10Gb variant on Apple’s website.