The new measures would apply to services such as Google, Facebook, Amazon and more 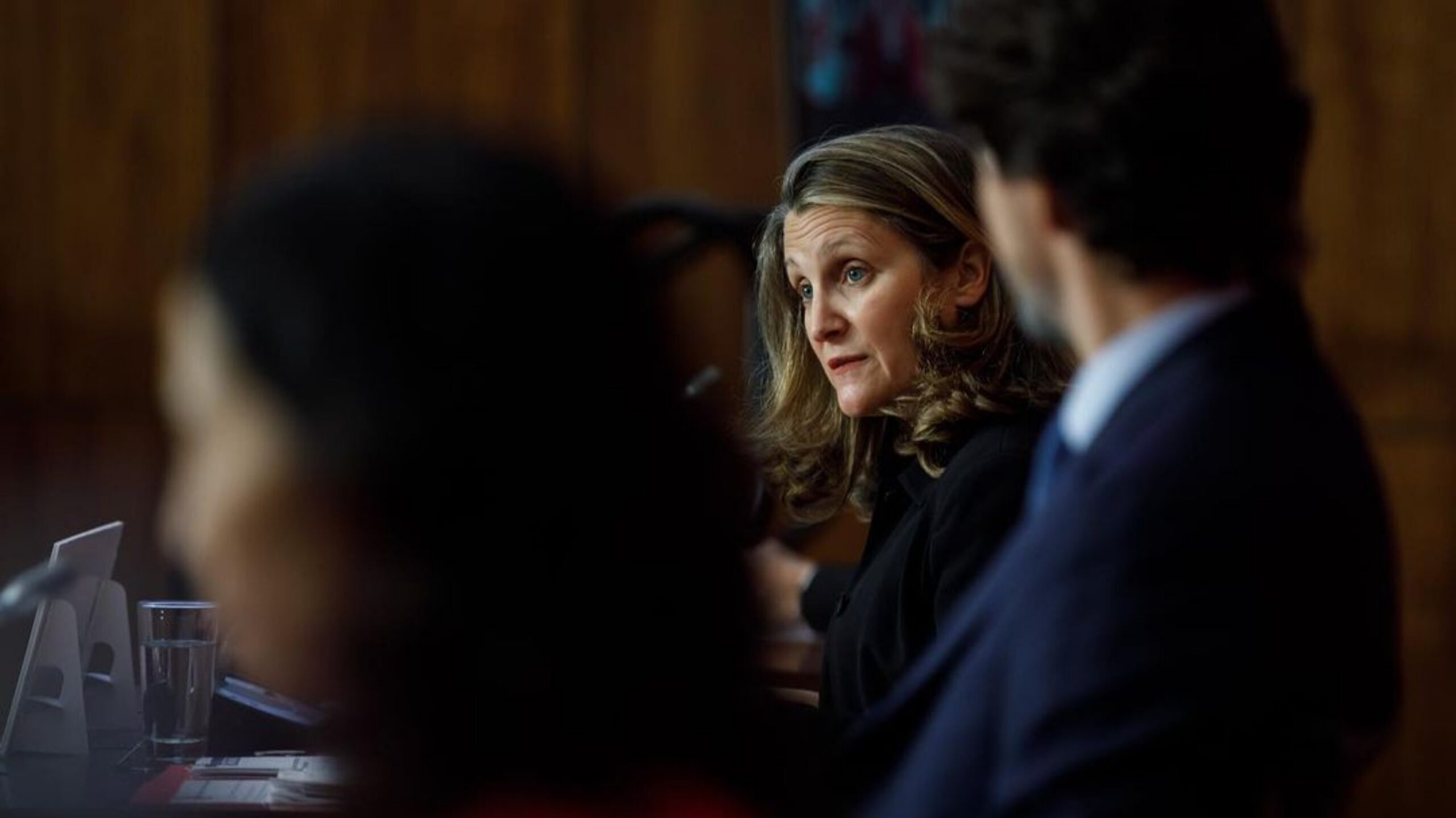 Minister of Finance and Deputy Prime Minister Chrystia Freeland delivered the federal budget on April 19th in the House of Commons.

The budget proposes to implement a Digital Services Tax at a rate of three percent on revenue from digital services that rely on data and content contributions from Canadian users. The new measures would apply to services such as Google, Facebook, Amazon and more.

“The government is committed to ensuring that corporations in all sectors, including digital corporations, pay their fair share of tax on the money they earn by doing business in Canada,” the budget document outlines.

Further, the government notes that “the tax would apply to large businesses with gross revenue of 750 million euros or more. It would apply as of January 1, 2022, until an acceptable multilateral approach comes into effect.”

The document outlines that this new tax measure will generate about $3.4 billion in revenue over five years. The government plans to engage with provinces and territories to discuss the implications of the Digital Services Tax.

The government says current tax systems were designed for a brick-and-mortar economy and assumes that value is only created in places where actual offices are located. Due to this, companies that don’t have a physical presence in Canada aren’t subject to the same tax measures as Canadian companies.

It notes that the measure “would benefit all Canadians by ensuring that corporations pay a fair share of tax in respect of their activity in Canada.”

As part of budget 2021, the government has also pledged an additional $1 billion to the Universal Broadband Fund to accelerate high-speed internet coverage.