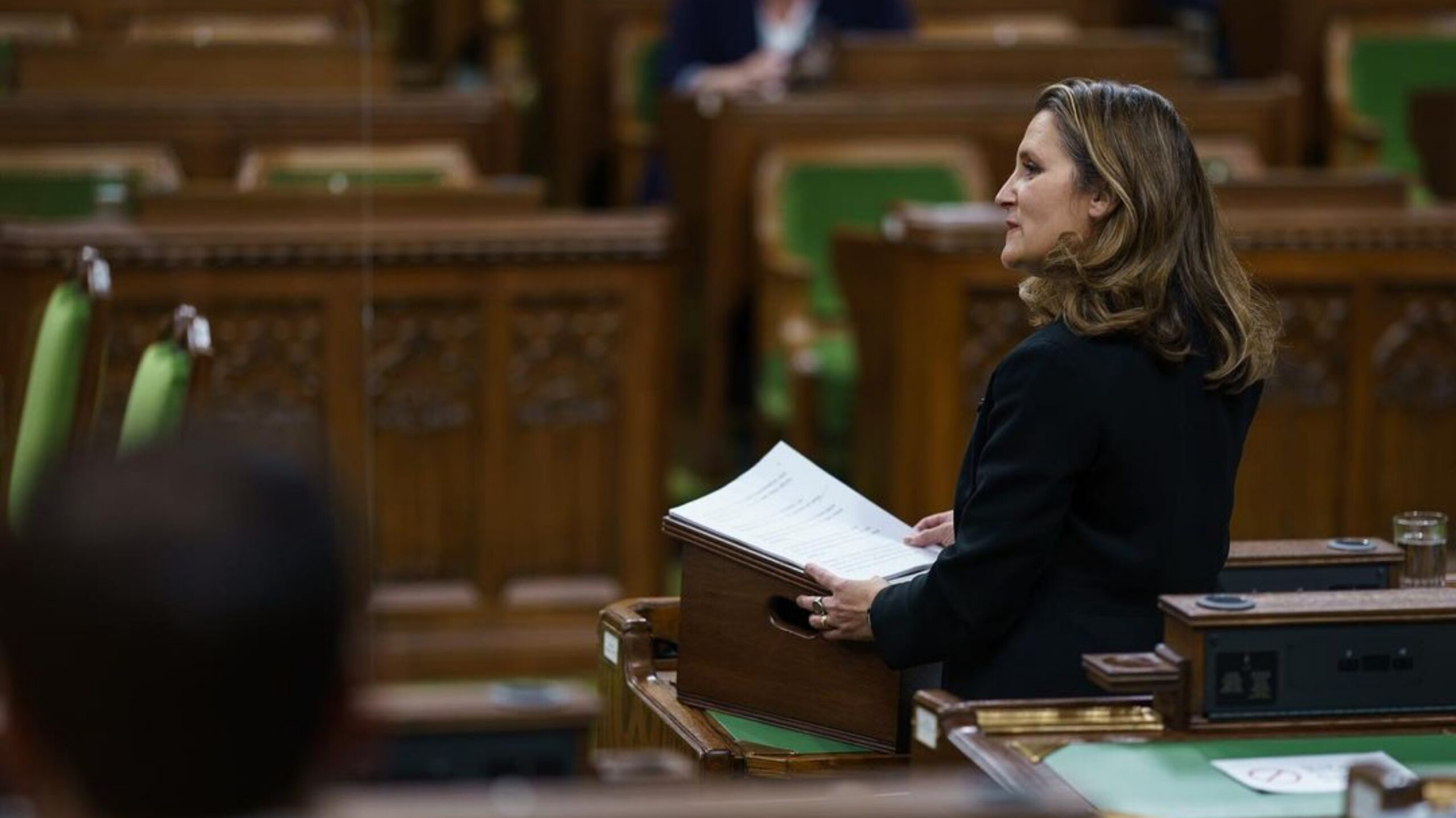 The Liberal government’s federal budget has pledged an additional $1 billion to the Universal Broadband Fund to accelerate high-speed internet coverage.

Minister of Finance and Deputy Prime Minister Chrystia Freeland delivered the federal budget on April 19th in the House of Commons.

“Budget 2021 proposes to provide an additional $1 billion over six years, starting in 2021-22, to the Universal Broadband Fund to support a more rapid rollout of broadband projects in collaboration with provinces and territories and other partners,” the budget document outlines.

“This would mean thousands more Canadians and small businesses will have faster, more reliable internet connections.”

The government says this latest measure puts it on track to achieve its 98 percent high-speed internet coverage initiative by 2026 and 100 percent by 2030.

“Canadians and Canadian businesses in many rural and remote communities who still do not have access to high-speed internet face a barrier to equal participation in the economy,” the document states.

Budget 2021 also includes plans to move forward with a long-discussed digital services tax on web giants such as Google, Amazon and Facebook.