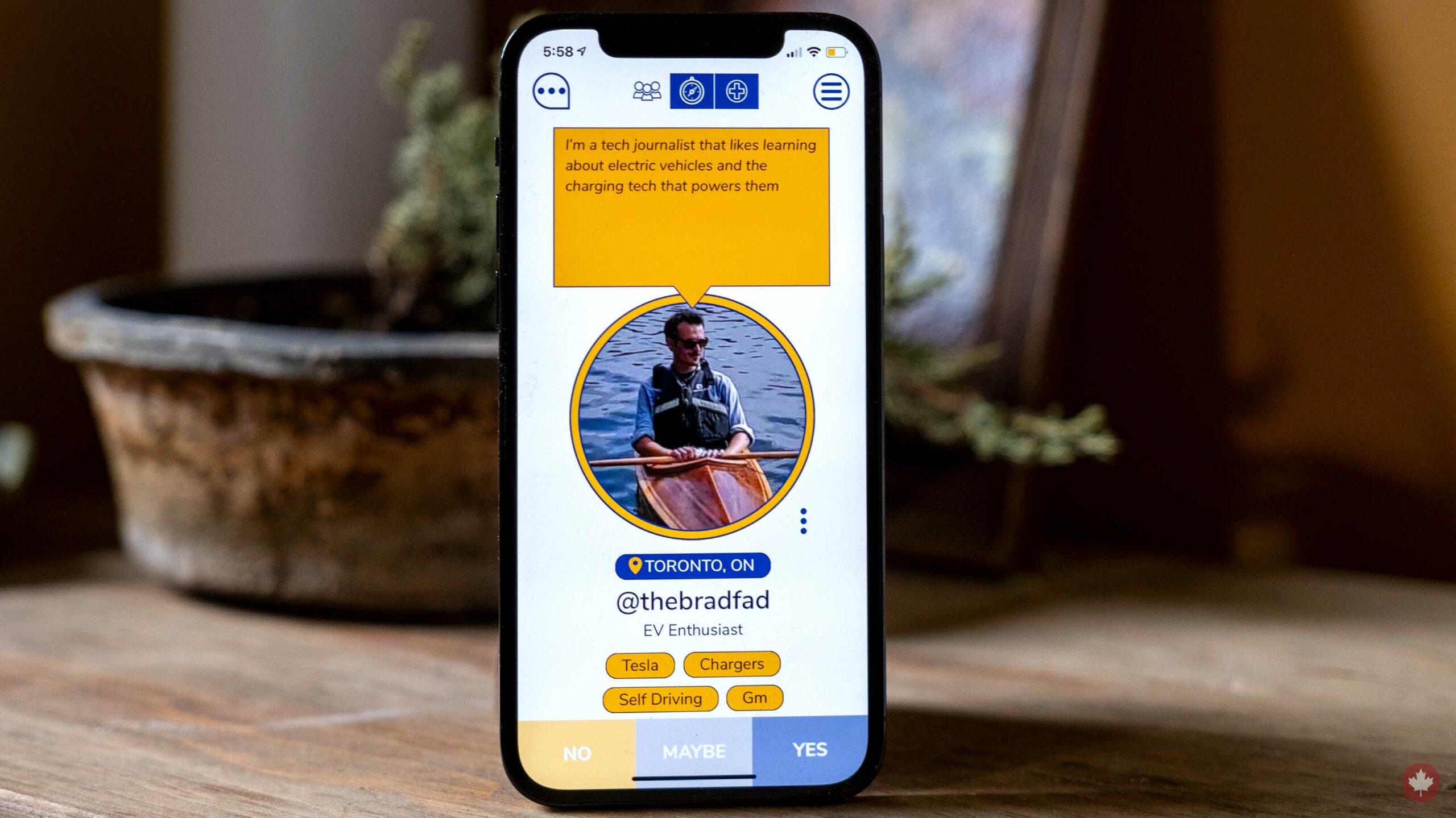 I’m not usually very critical of the government, but did anyone familiar with the internet use this app before spending $50,000 on it?

Torque is an iOS exclusive app where people interested in electric cars and the surrounding industry can connect. When you read that sentence, most people would expect a social network or forum where users can have public discussions.

Instead, what you get is a rough-looking, Tinder-like app that only allows users to attempt to meet five people per day. The Tinder concept lets you see other profiles and then either select ‘yes,’ ‘no,’ or ‘maybe’ to determine if you’ll match so you can start talking about cars and batteries. To be clear, the app’s goal isn’t for electric vehicle (EV) lovers to become actual lovers — I think.

That said, Torque does remind me of a rather aggressively named dating app and not a platform for EV owners to chat. You can only swipe through five profiles per day unless you’re within 500m of a person. If that happens, you’ll see actual nearby people talk with about EVs. I’m not sure if this is a good or a bad idea, but I’m leaning towards it being a little creepy given 500m isn’t a vast area.

Even if you really want to use this app, it doesn’t let you view more than five profiles in a day, basically rendering it useless until you build up a list of people to talk to. 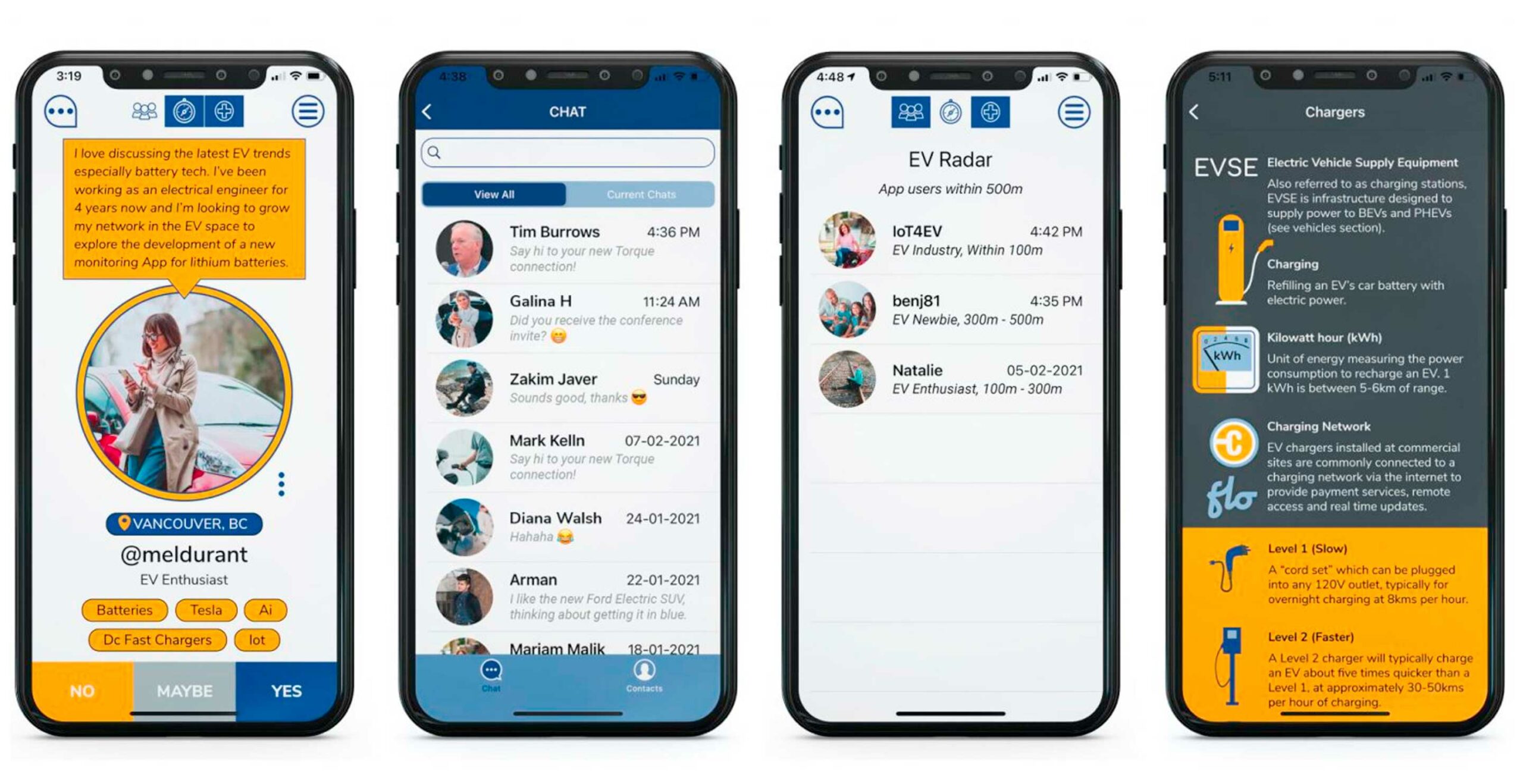 Torque is in beta now, so I’ll forgive its early-2010s look and feel, but I really hope that the contact limit is in place because it has too few users currently. If it really is a core feature, I’m not sure what to say.

Beyond the weird Tinder-for-electric-car-lovers concept, Torque is also positioned as an electric car education platform. This consists of a few pages buried in the app explaining why EVs are important and other basic terms and concepts related to the industry.

When I take a step back, I’m happy that the government decided to support an independent Canadian app developer. However, beyond its basic premise of building a social network for EV lovers, there isn’t much here.

The app’s goal is as follows:

‘Torque’s mission is to evolve humanity’s consciousness through technological innovations that lower the human carbon footprint and incentivize human behaviour to be in harmony with nature.”

I’m not sure how Torque aims to accomplish that lofty goal, but the above statement seems to relate so minimally to the actual app that I’m still pretending its mission statement is to create a Tinder for EV fans who love cars, love talking about cars, and maybe, loving each other.

If you want to see what Torque is like for yourself, it’s now available on iOS.