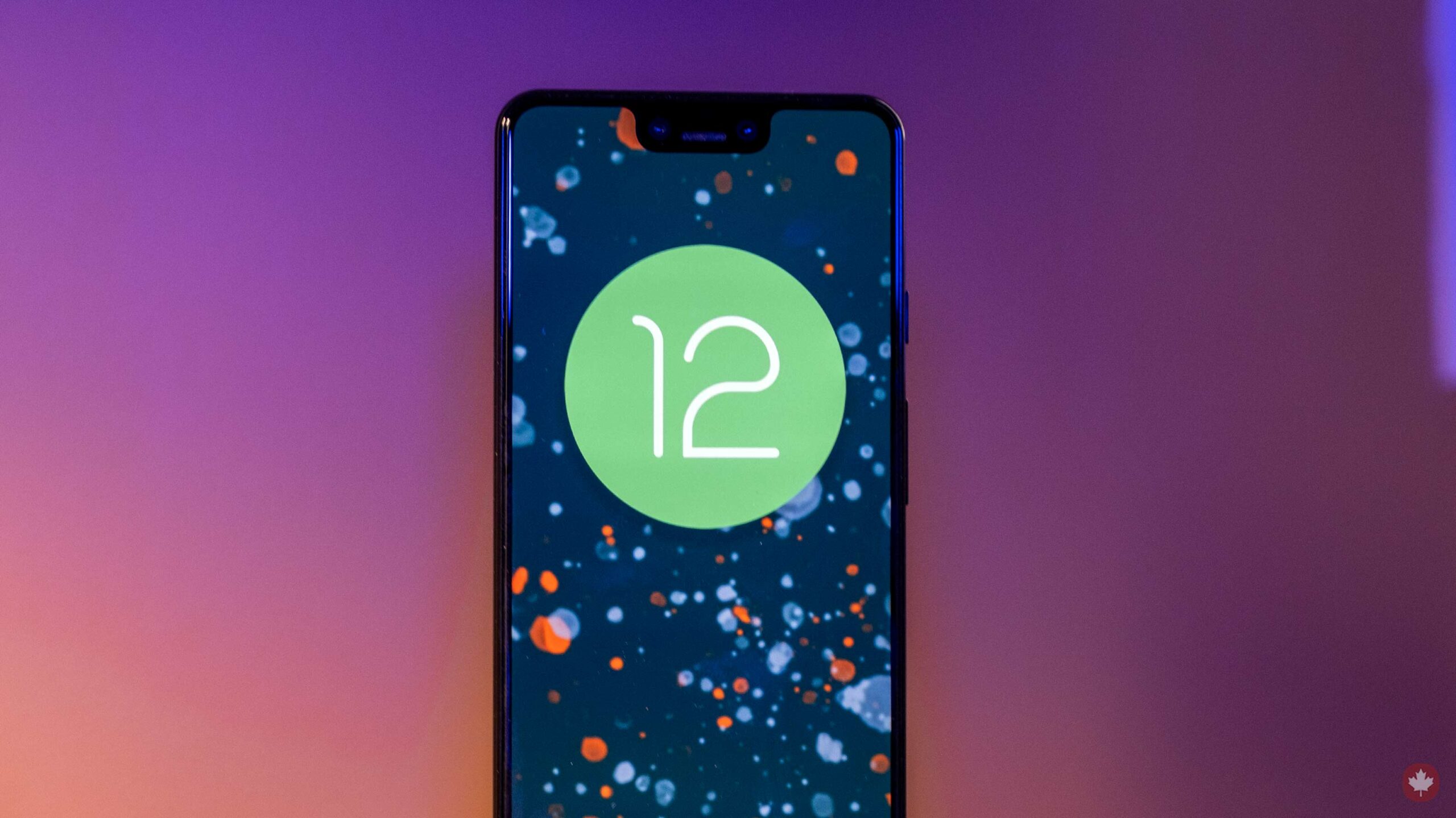 Google has been working on its new operating system update, Android 12, for a while now.

With the company’s annual I/O developer conference scheduled for next month, we can expect the company to roll out the first public beta. XDA Developers has got its hands on an unreleased build of the upcoming operating system update, giving us a peek at what features might be coming next.

Here are all the privacy updates found in the new unreleased build of Android 12:

XDA reports that Google is testing a new ‘show clipboard access’ feature which users will find under Settings > Privacy. Once enabled, if any app reads your clipboard, your phone will show you a prompt informing you about it. This subtle change will be useful, considering people usually save sensitive information on the clipboard. 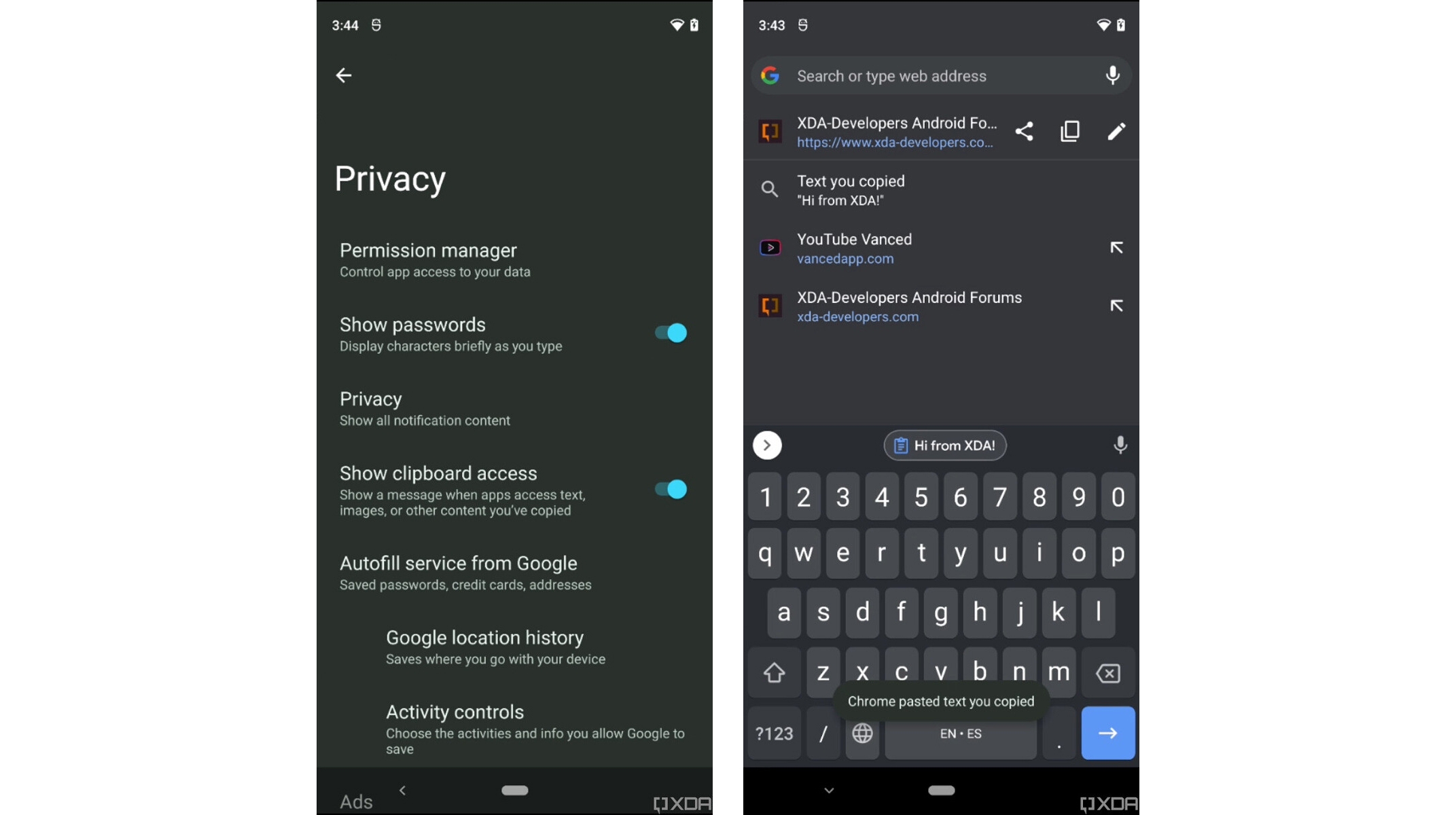 In the unreleased Android 12 build, XDA spotted a few new toggle settings under the notification access page. These toggles are presumed to allow users to fine-tune the level of access a notification listener has on your apps. A notification listener is a powerful service on Android, that if enabled, will block some or all of your notifications and give them to you at specific times of your choosing. The new toggles that XDA reported are ‘real-time,’ ‘conversations,’ ‘default’ and ‘silent.’

A recent change to the way location access for third-party apps is that instead of having complete access to the device’s location, the app will now have to ask for location access to the device’s precise or approximate location. XDA says that Google refined this feature as seen in the unreleased build by adding images that inform the user about the difference between granting their device’s precise versus approximate location (see the image below).

A subtle tweak to sideloading applications

Google is making it easier for third-party app stores to install applications on phones that run Android 12. XDA reports that after downloading an APK file from any third-party source and granting the app the ‘install unknown apps’ permission, the installation pop-up pops up immediately, instead of appearing after exiting the page. This subtle yet helpful change will result in less confusion for users downloading APKs from third-party sources.

XDA reports that two new permission toggles have been added under ‘special app access,’ including ‘Media Management’ and ‘Alarms & Reminders.’ The latter is described as a feature that, when enabled, allows apps to schedule alarms or reminders based on timed events. XDA says that currently there’s no information about what the Media Management toggle will do.

For more on the privacy updates included in this leaked Android 12 build, check out XDA Developers’ full story.