Hopefully, at least one of the X series phones comes to Canada 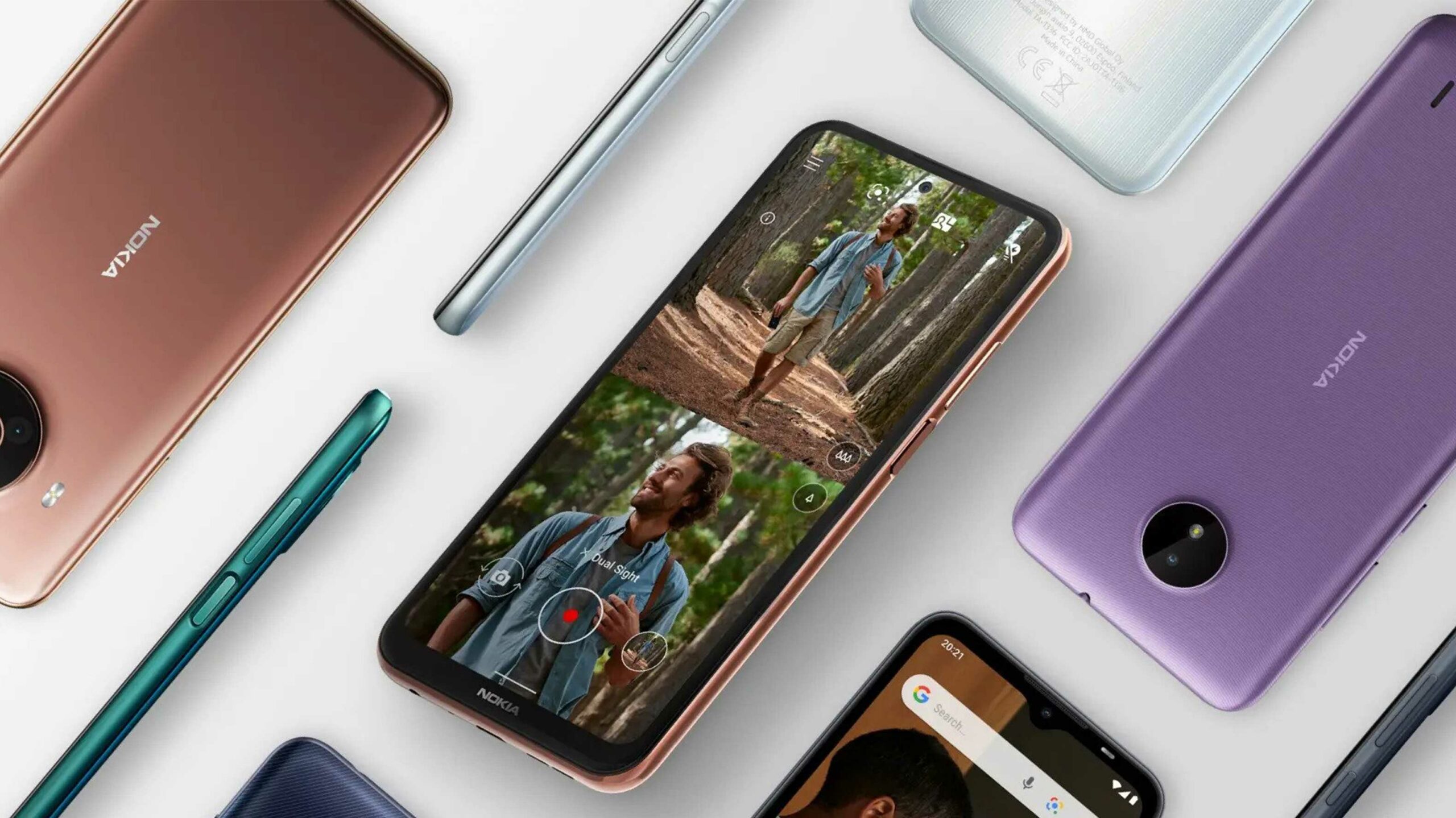 Nokia is revamping its phone line into three distinct brands: the mid-range X-series, the step-down G-series and the low-end C-series.

So far, the company hasn’t revealed specific release dates, markets or Canadian pricing, but MobileSyrup has reached out to the company for more information.

The X-series consists of the X20 and the X10. The two smartphones are powered by Qualcomm’s new, relatively low-powered Snapdragon 480 chipset, so it will be interesting to see how snappy these devices are.

Both phones also feature a 6.67-inch full HD display and come with a compostable case in the box. Nokia says that the X-series will get three years of monthly security updates and two days of battery life. 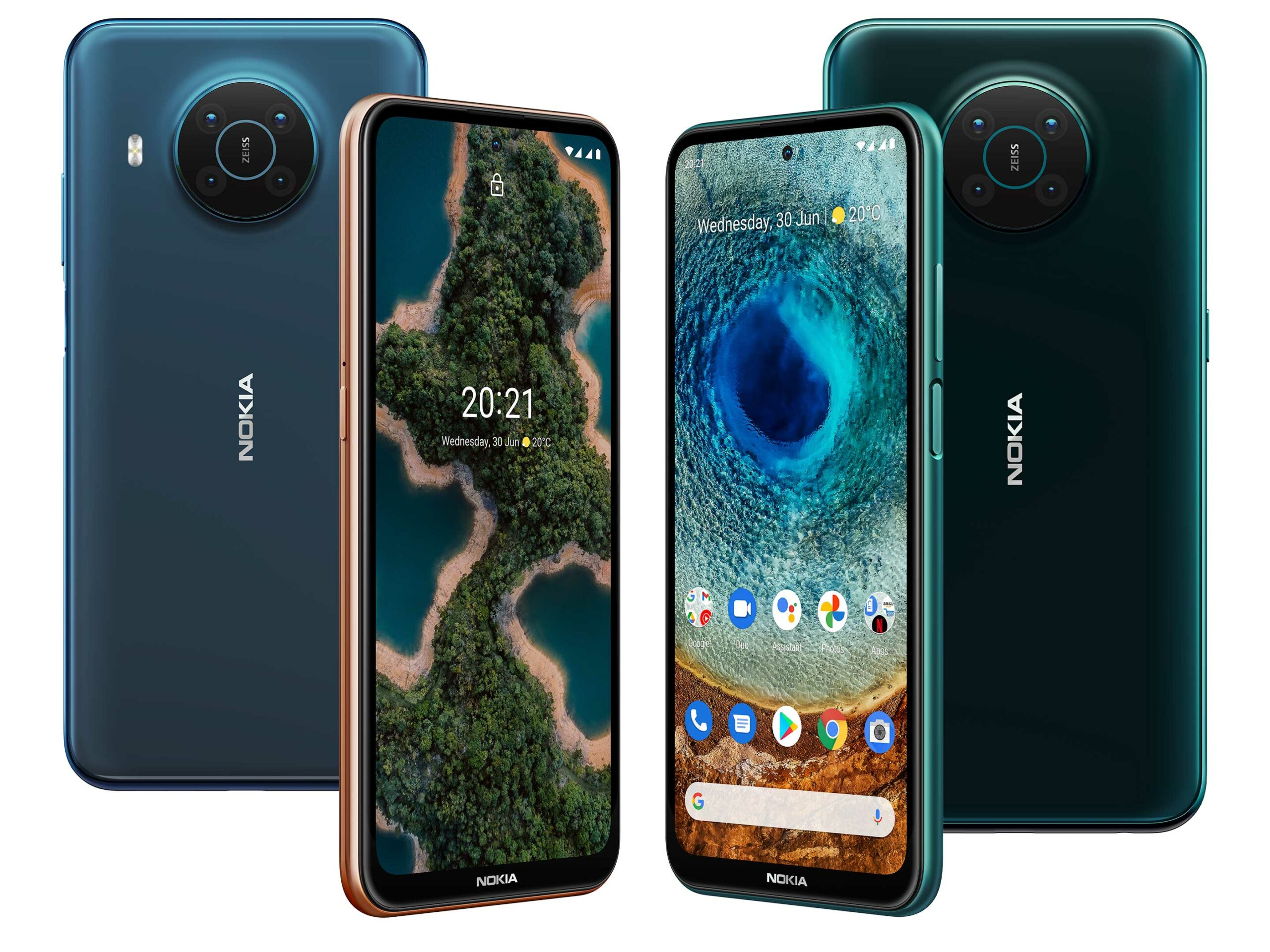 What sets the X20 apart is its larger 32-megapixel front-facing camera and the 64-megapixel quad camera on the rear. The X10 only has a 48-megapixel quad-camera array. 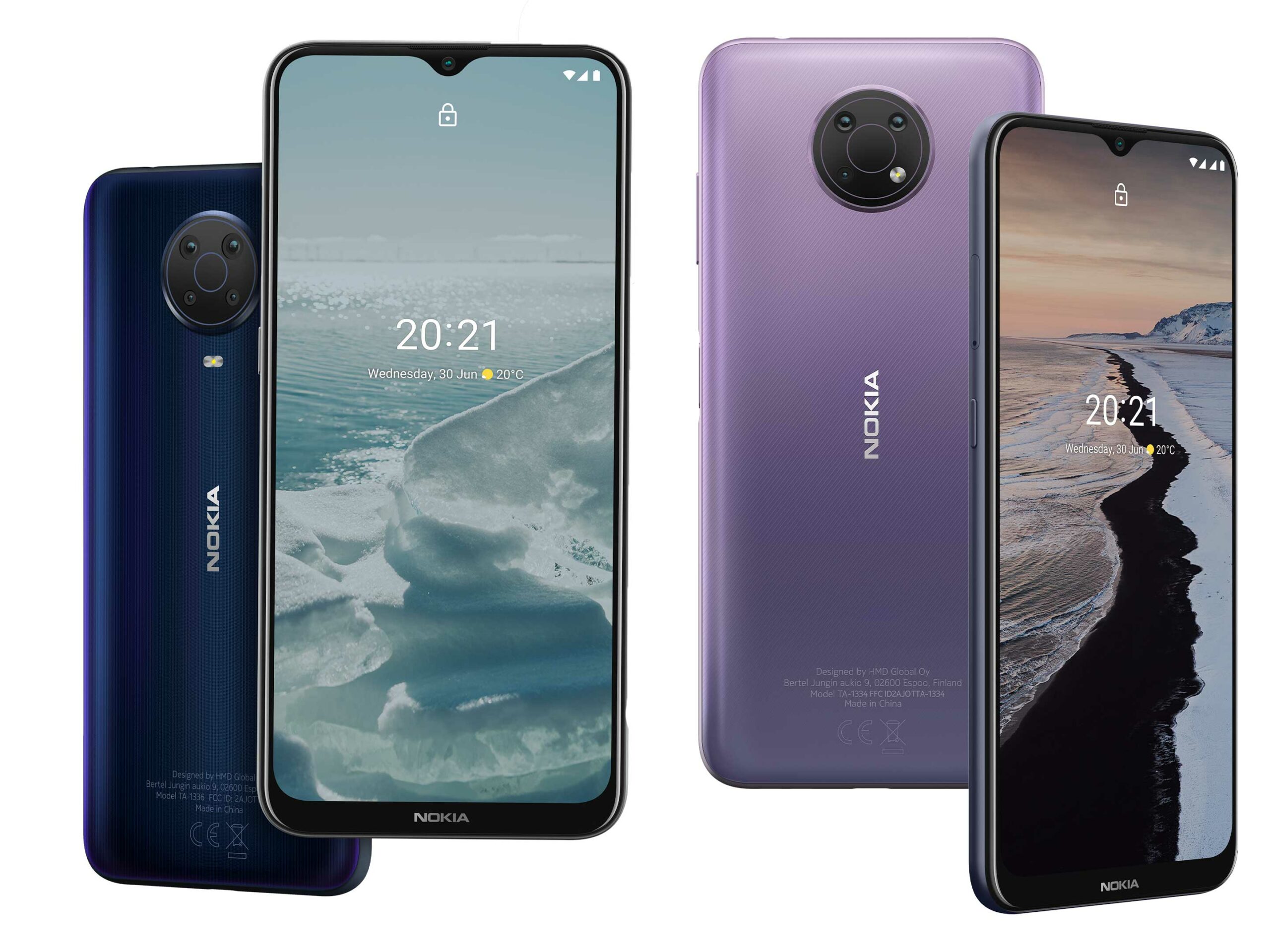 The G-series is a step down with only a triple rear camera array on both phones and a smaller 6.5-inch screen. The main draw that HMD is promising with this device is three days of battery life.

The final two phones are called the C10 and C20. They also feature large 6.5-inch displays and run Android Go Edition, a lite version of the OS that’s meant for phones with less than 2GB of RAM. While these phones definitely have an audience, most people are usually better off spending a little extra on a device with better specs.

You can learn more about the phones on HMD Global’s full press release.