Among Us finally getting new Airship map, hats and more 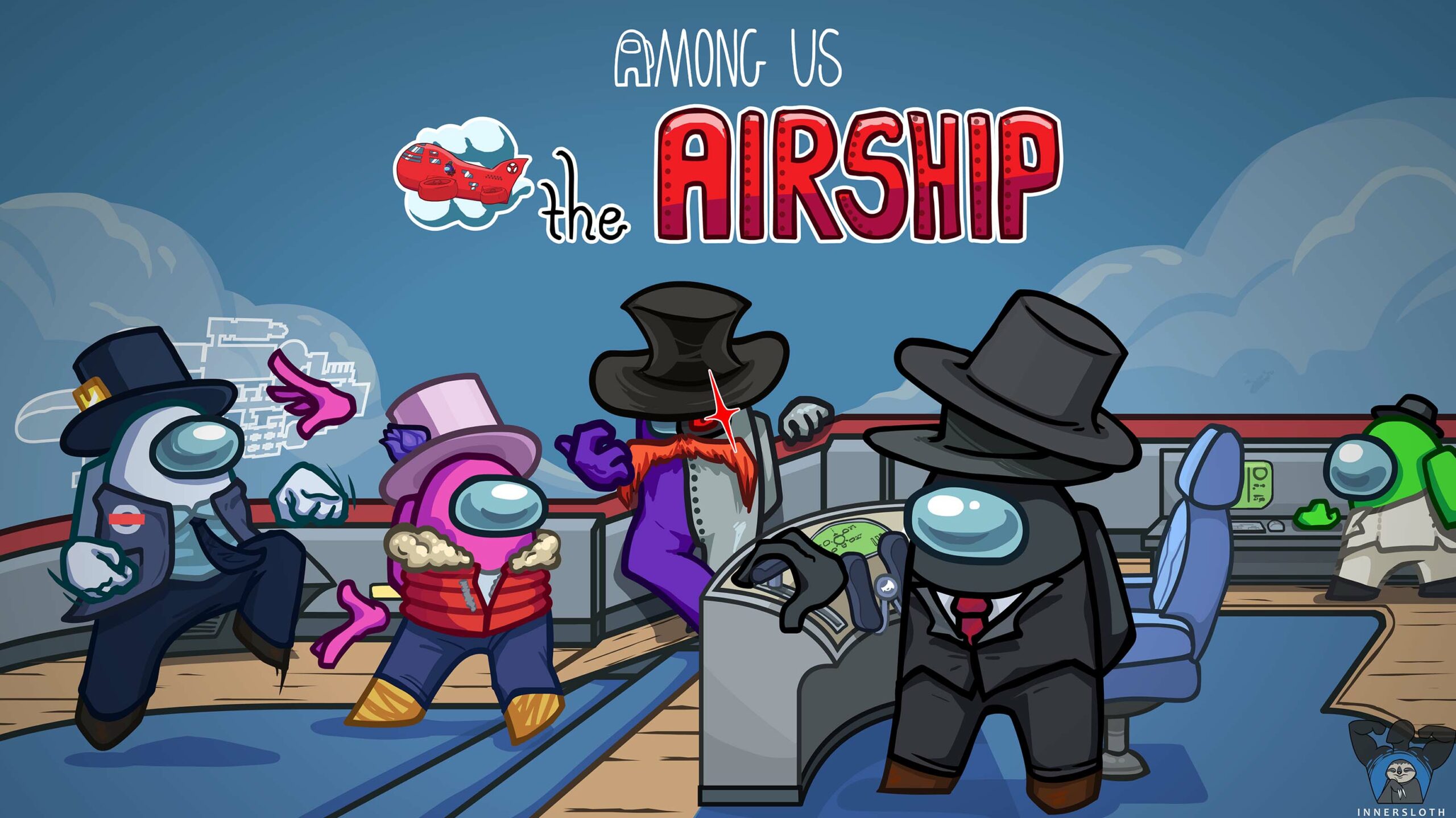 Later this month, Among Us fans will finally have a new map to play on. Dubbed ‘The Airship,’ the map will arrive as part of a free update on March 31st.

Further, The Airship map will offer players some fun new tools that could change up how they play the game. The map includes new tasks for players to complete and will let players decide what room they start in, a significant departure from previous maps.

Innersloth, the developers behind Among Us, first announced the new map back at The Game Awards. However, it’s taken some time to get everything in order and release the map. Those interested can check out a long blog post from the developers here.

this NEW map is our biggest one yet, including:
• all new tasks
• different starting rooms
• preliminary account system
• more!!!

wake up ur crew it's almost time to eject impostors

It explains that a combination of the small team, the game’s unexpected popularity and other factors contributed to the delay. The post also alludes to a spam attack from last October that impacted as many as 5 million players, which took time away from building new features.

Along with the new map, the March 31st Among Us update add a preliminary system for account moderation and new hats for players to wear.