It's dangerous to go alone, read this 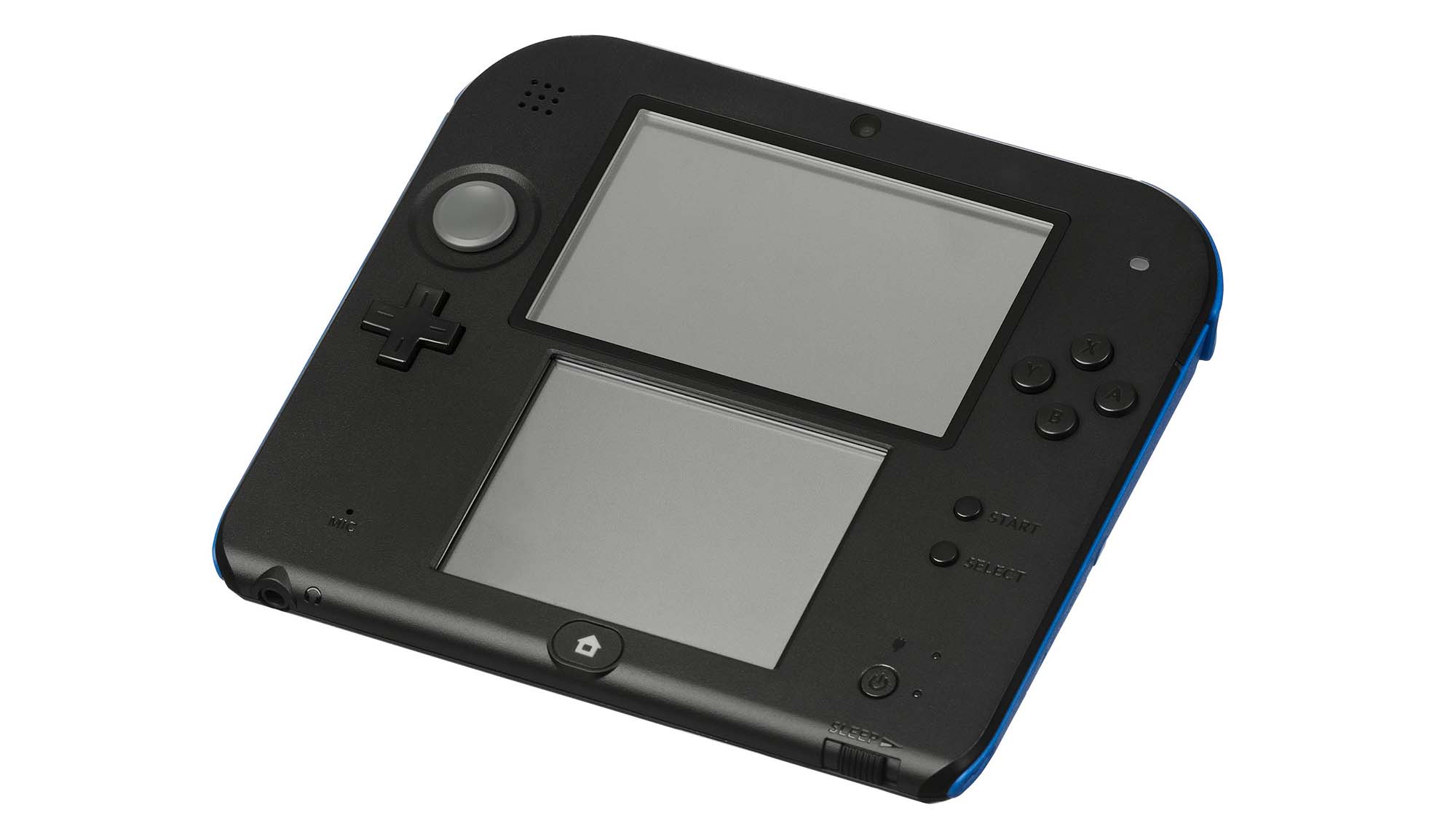 I really hope someone out there can capitalize on this deal, but I know it’s unlikely, so bear with me.

Right now, at The Source, the Nintendo 2DS with Mario Kart 7 bundle costs just $9.96 — Yes, you read that correctly.

As far as I can tell, the 2DS is sold out at most physical The Source locations and online, but I’m hoping someone out there can take advantage of this incredible deal. 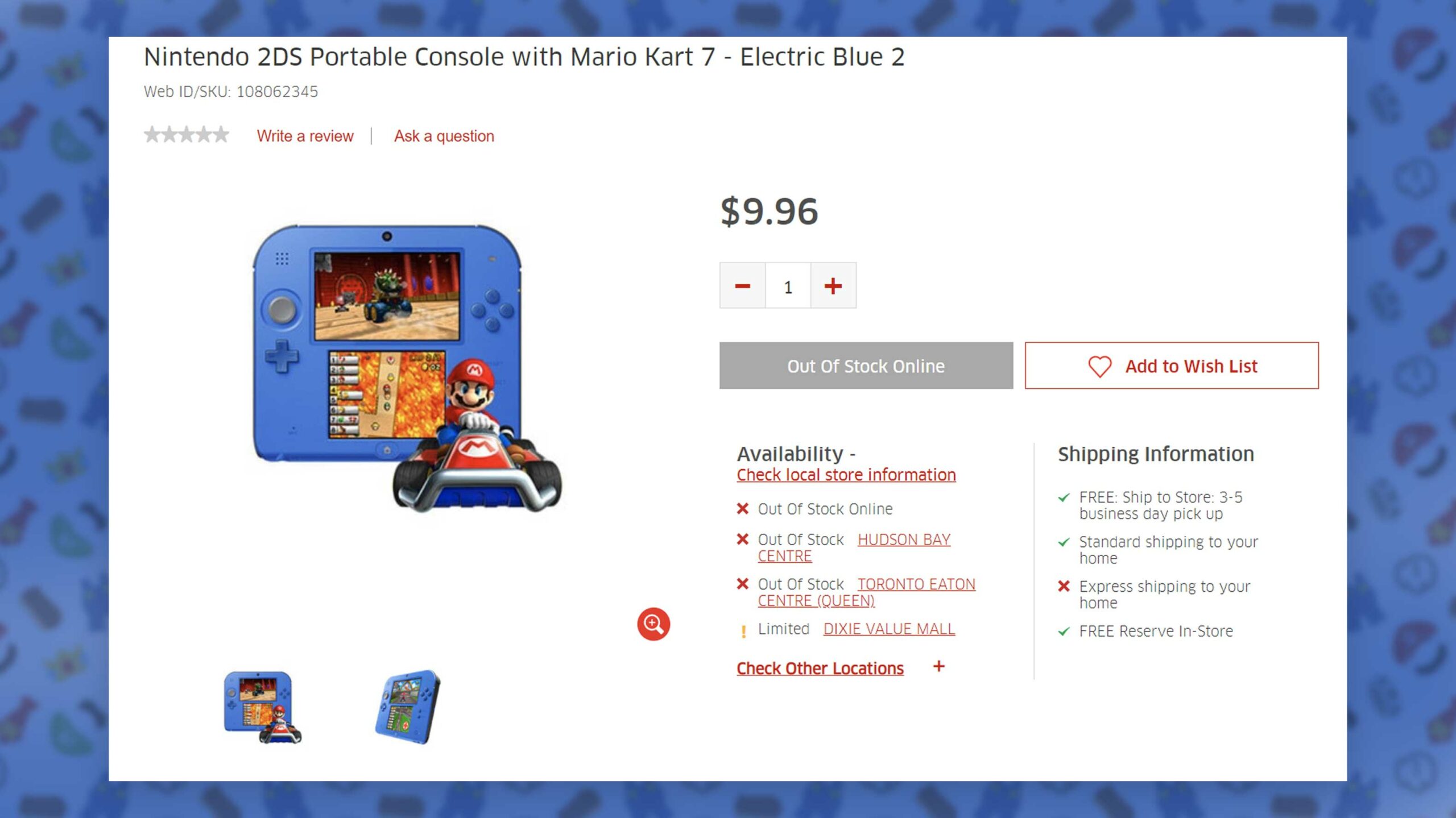 If you’ve never owned a 3DS or 2DS, there are many great games on the handheld, including solid Zelda remakes like Ocarina of Time and Majora’s Mask and titles like Fire Emblem Awakening.

The slice of cake-shaped 2DS was released back in 2013 as a cheaper and much flatter alternative to the clamshell 3DS and didn’t include the 3D visuals the latter portable can.