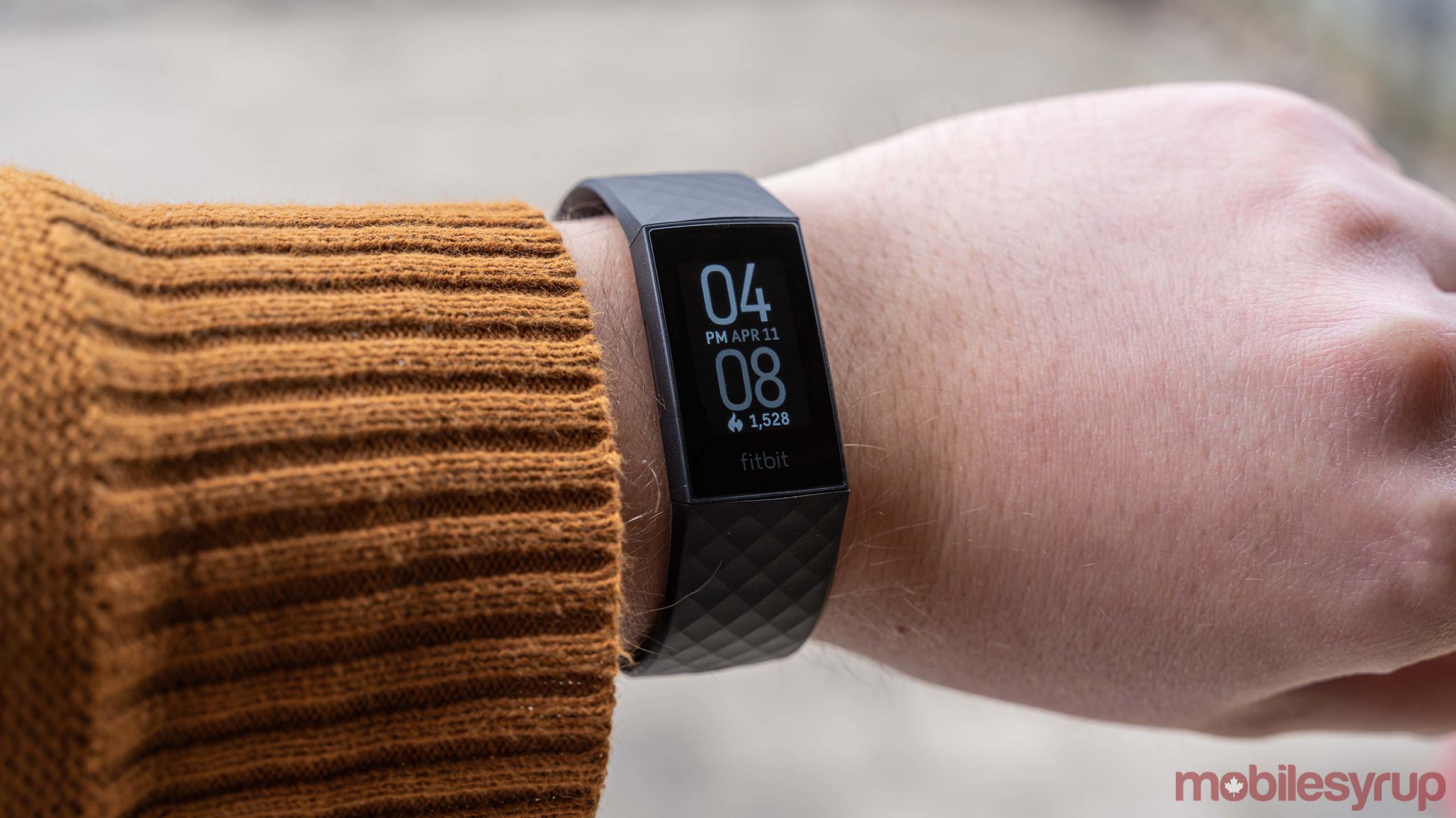 The new SpO2 monitor feature tracks your blood oxygen levels when sleeping, and the data can be viewed directly from Fitbit’s mobile app.

SpO2 information is presented as a graph displaying how much the users’ blood oxygen saturation level is throughout the night. Fitbit Charge firmware ‘update 1.100.34′ shows the SpO2 levels on the band itself.

Fitbit’s FAQ page tells Charge 4 users to wear their bands to bed to get a SpO2 reading. To check the average SpO2 resting level, all they have to do is swipe up from the clock face and check the SpO2 tile.

The estimation will show up an hour after the user wakes up. This feature could help medical professionals in finding signs of sleeping conditions such as sleep apnea.

Fitbit has included SpO2 monitoring with select devices since the company’s first wearable launched in 2017. However, the sensor was only first activated in 2020.