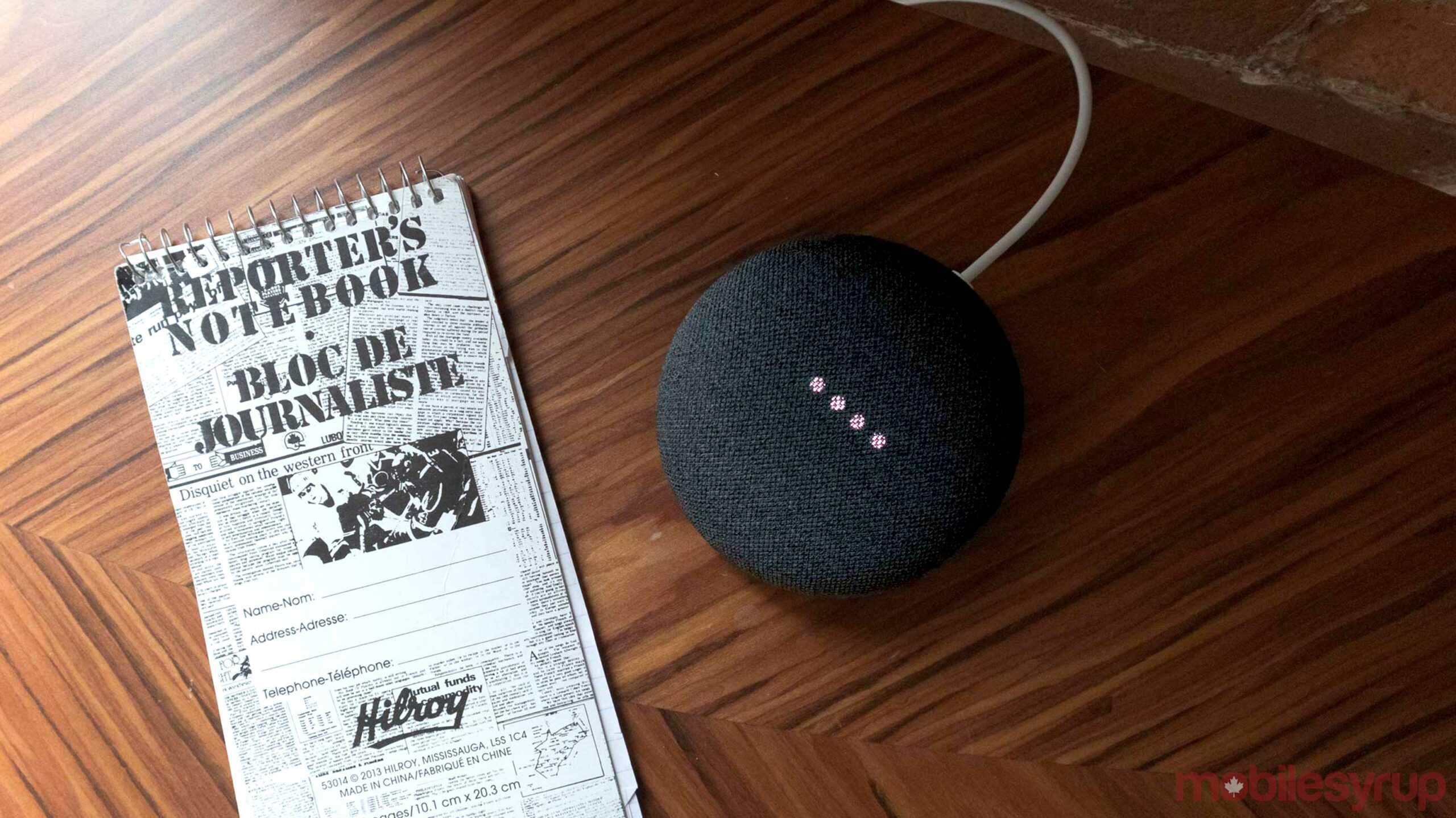 Google’s Nest Mini reportedly has some long-standing problems that the company has yet to fix.

Android Police reported that, since around December 2019, several Nest Mini owners have struggled with a couple of connectivity issues. The first is a Wi-Fi issue, while the second causes Nest Mini hardware to unlink from users’ Google Home app.

The Wi-Fi issue has accrued more than 1800 ‘upvotes’ on a Google Support thread, and a community specialist has acknowledged the issue. Based on the thread’s details, the problem persists across different Wi-Fi routers, placing the Nest Mini in other locations and factory resetting the device.

Considering the Nest Mini is useless without a constant, stable connection, it’s a fairly frustrating issue, although perhaps not as annoying as the other issue people have with it.

Those who have a Nest Mini that can maintain a stable Wi-Fi connection must contend with it constantly unlinking from the Google Home app. When this happens, a notification shows up in the Google Home app’s feed. Some users posted photos of the feed that show their Nest Mini unlinking multiple times every day.

When the Net Mini unlinks itself, users must manually run through the set-up process again to re-link the device to the Google Home app. Google has acknowledged this issue as well.

However, as mentioned up top, Nest Mini owners have struggled with these issues for some time. There are plenty of reports on Google’s own forums and Reddit, indicating the problems are widespread, but Google hasn’t done anything to fix them yet.