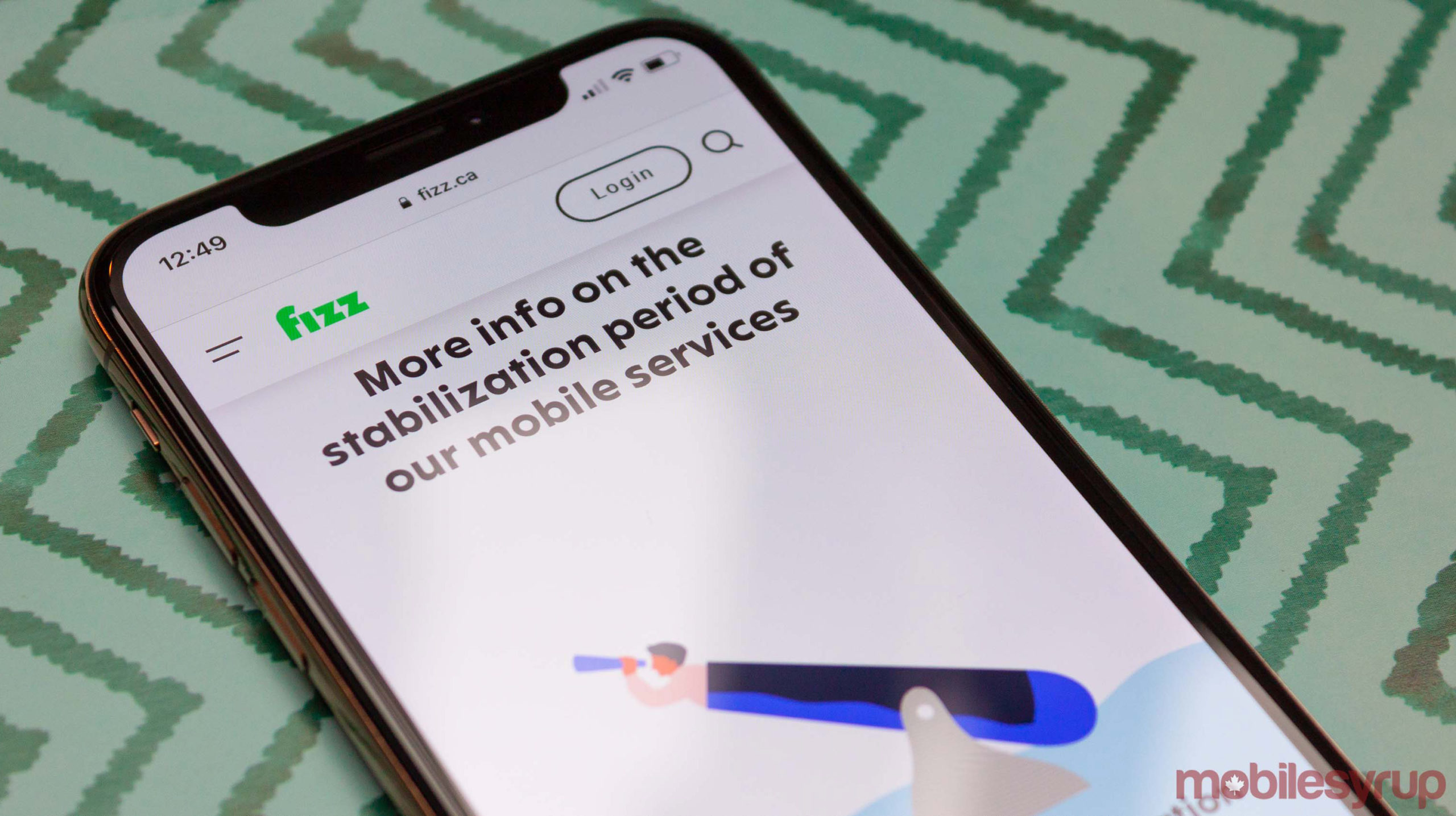 Vidéotron’s flanker brand Fizz, a Bring Your Own Device provider up until now, is now offering phones.

A spokesperson for the carrier told MobileSyrup in an email that the carrier has launched phone offerings on its website. By offering phones, Fizz will now be able to better compete with other major carriers within its coverage region.

The launch isn’t exactly a surprise, considering several Fizz customers were invited to take part in the beta version of the carrier’s online phone store in September of last year.

Fizz has partnered with PayBright, a Canadian company that provides installment solutions, to offer customers a financing payment option.

“Choosing to go with PayBright means paying your phone with simple automatic payments over a period that varies between 12 and 36 months depending on the model and your eligibility, with no hidden costs and no surprises,” Fizz notes.

Fizz launched in 2018 and has since grown from offering a few basic and low-cost phone plans to more robust and competitive plans as well as home internet.

It’s worth noting that Fizz is only available in Quebec and parts of Ontario, including Ottawa.