Roku is looking to create its own original shows

Roku is looking to compete against Apple and Netflix 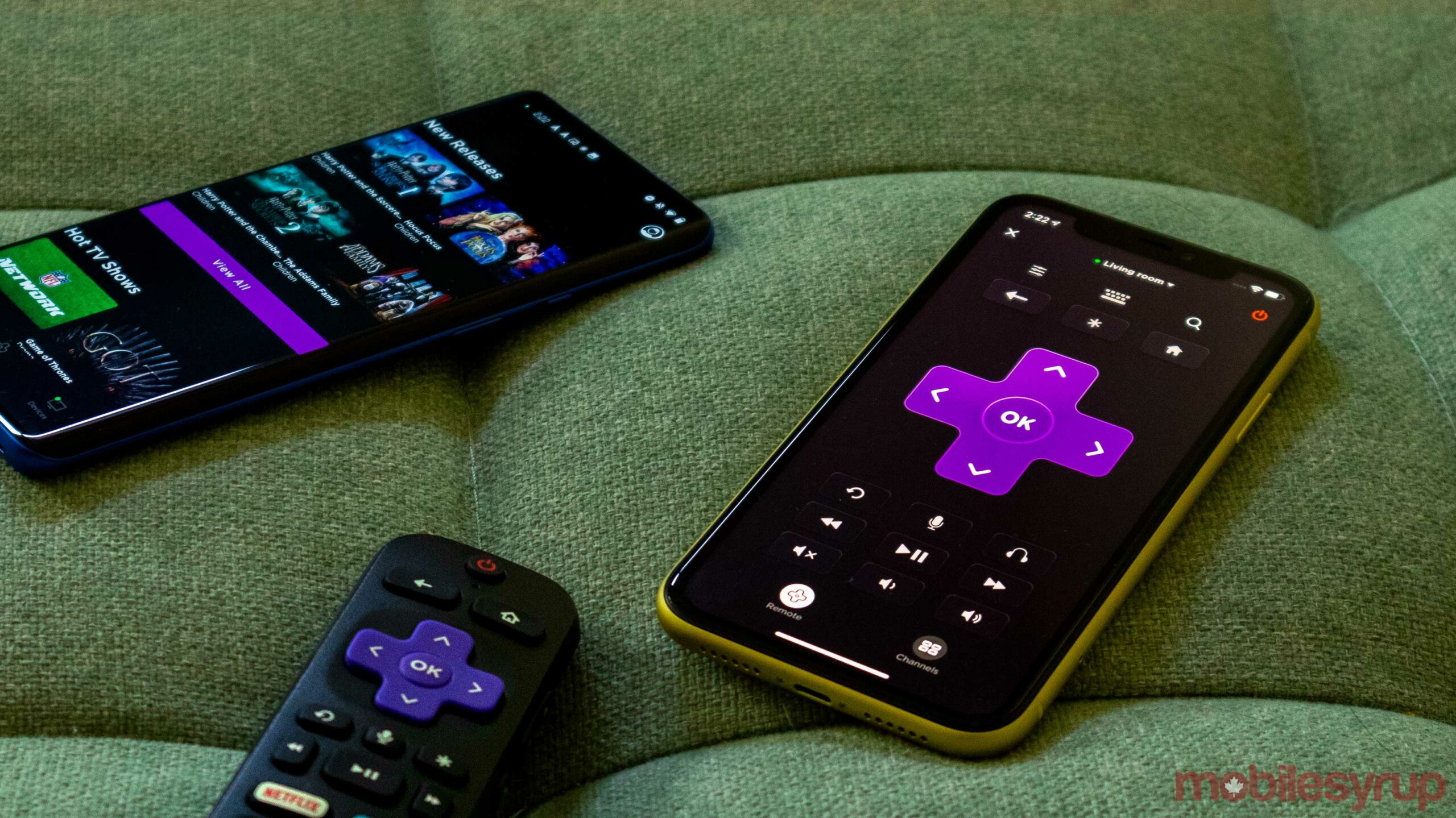 Roku seems to be competing against Apple and Netflix with its own original series.

Revealera and Protocol have learned that Roku plans to hire a team to create original shows and movies for the platform. After Quibi dissolved, Roku purchased Quibi’s content library.

A position for ‘lead production attorney’ appeared on LinkedIn asking for someone who can aid Roku’s “original episodic and feature-length productions,” which also includes agreements for actors, producers and crew.

Roku hasn’t said anything about the shows or how you’d access them. It might be a free Roku Channel or even a paid subscription.

Additionally, Roku original shows will help the company compete against platforms like Amazon, Netflix and Apple. This is especially true in the case of Apple, considering the company has its own Apple TV device and Apple TV Plus subscription service.

It’d be similar for Roku, as customers might want to purchase a Roku TV set if they get access to the original shows on the Roku streaming platform.