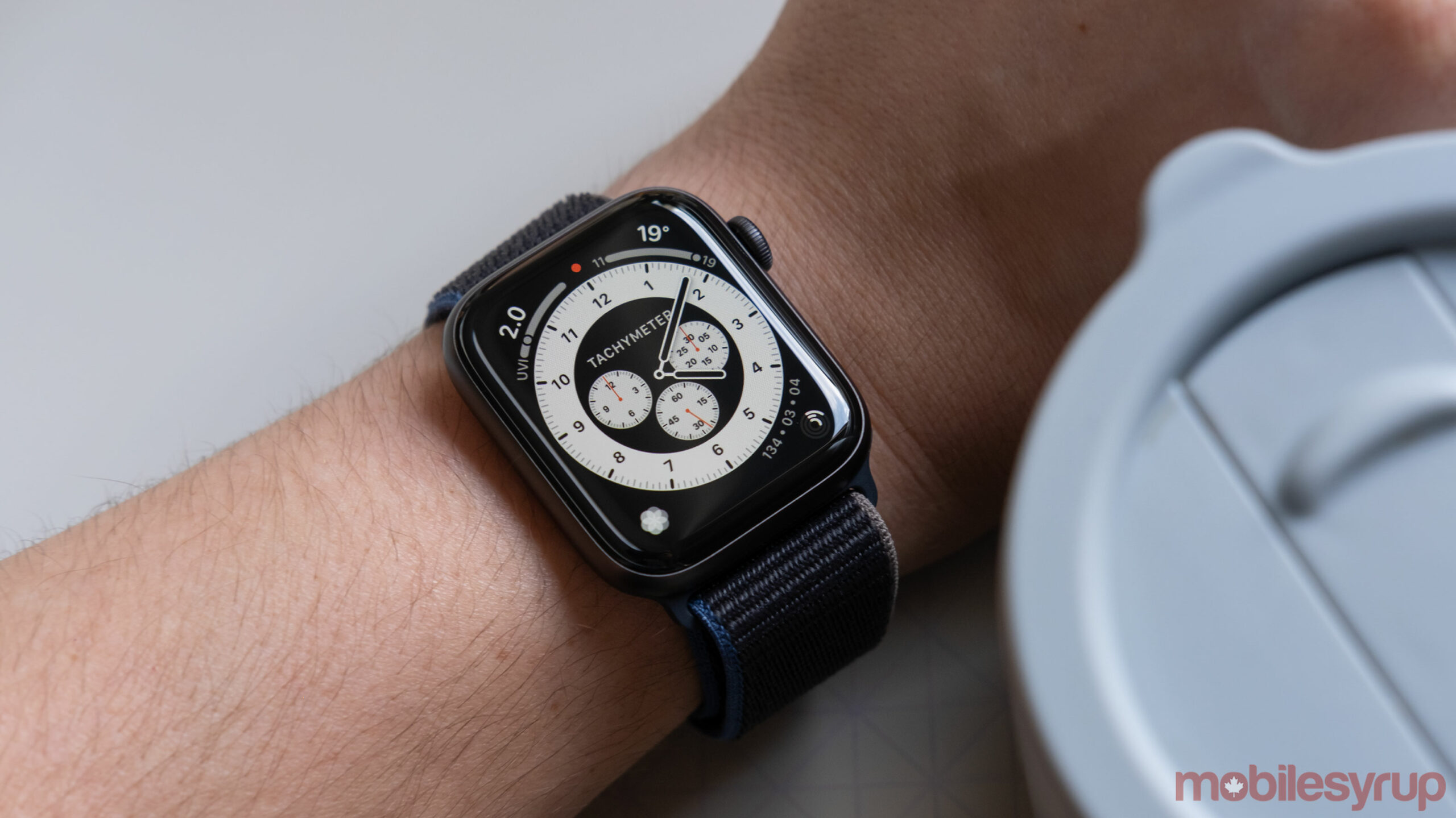 According to a public Apple support document update, some Series 5 and SE owners have encountered an issue where their smartwatch doesn’t start charging again after shifting to ‘Power Reserve,’ following being updated to watchOS 7.2 or 7.3.

“A very small number of customers with Apple Watch Series 5 or Apple Watch SE models running watchOS 7.2 or 7.3 have experienced an issue with their watch not charging after it enters Power Reserve.”

Apple says that watchOS 7.3.1 should solve this issue, and if it doesn’t, the tech giant suggests placing your Apple Watch on a charger for at least 30 minutes.

If the issue is still present, Apple says to contact support to set up a free mail-in repair.