Other specials will dive into The Falcon and the Winter Soldier, Loki, Black Widow and more 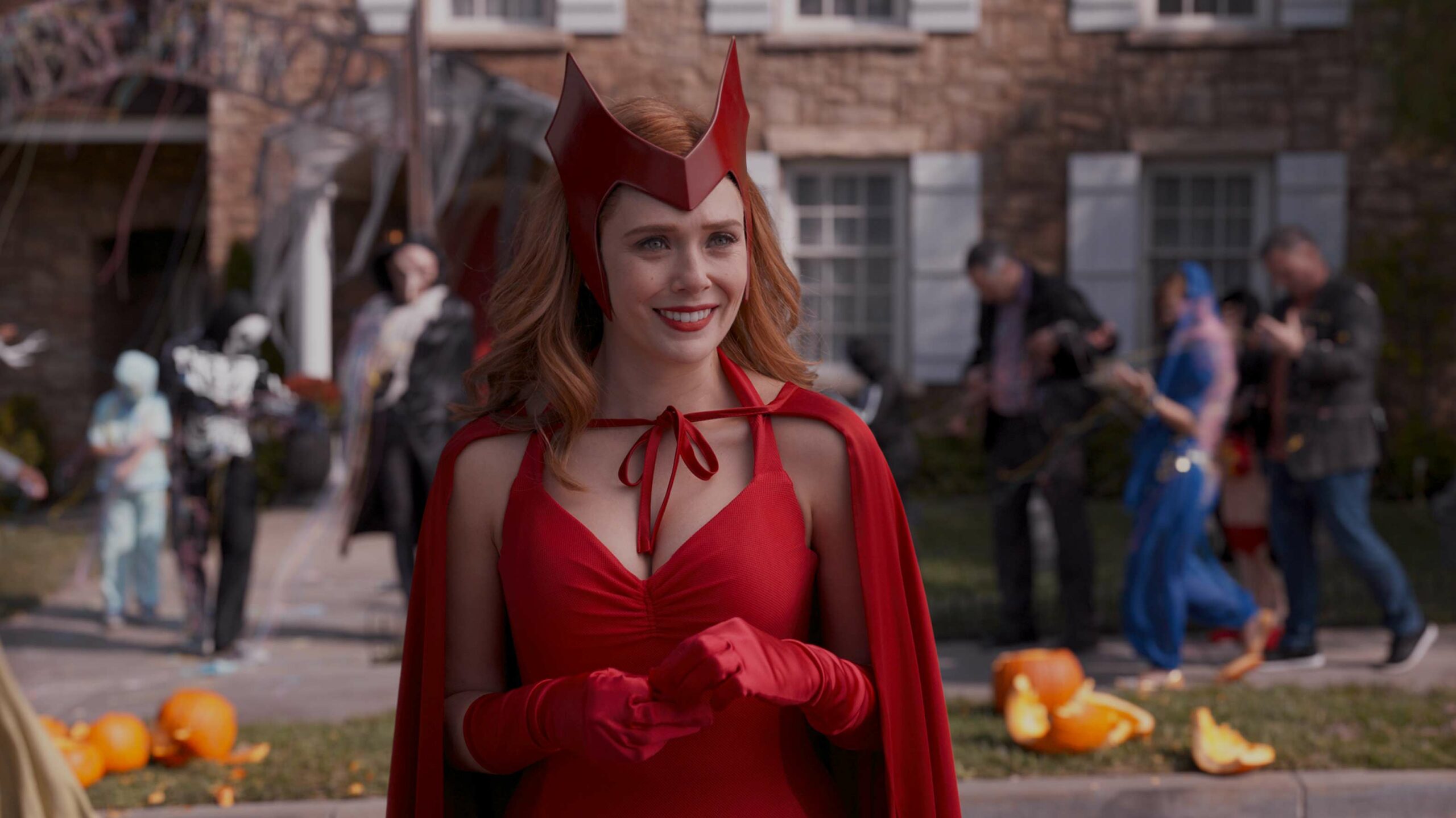 Marvel Studios has announced a new documentary series of specials called Assembled, which will stream exclusively on Disney+.

The first special will be focused on the making of WandaVision and premiere on March 12th, one week after the popular Disney+ series ends.

On the official Marvel website, Marvel said Assembled: The Making of WandaVision will also explore how WandaVision was inspired by classic sitcoms, which filmmaking methods were used to adapt these older shows, the challenges of filming an entire episode in front of a live studio audience and more.

Additionally, Marvel confirmed that subsequent episodes of Assembled will focus on Disney+ series The Falcon and the Winter Soldier, Loki and Hawkeye, as well as the film Black Widow.

Assembled is Disney’s latest making-of docuseries on Disney+, with the service also featuring specials focused on The Mandalorian, Frozen 2 and more.