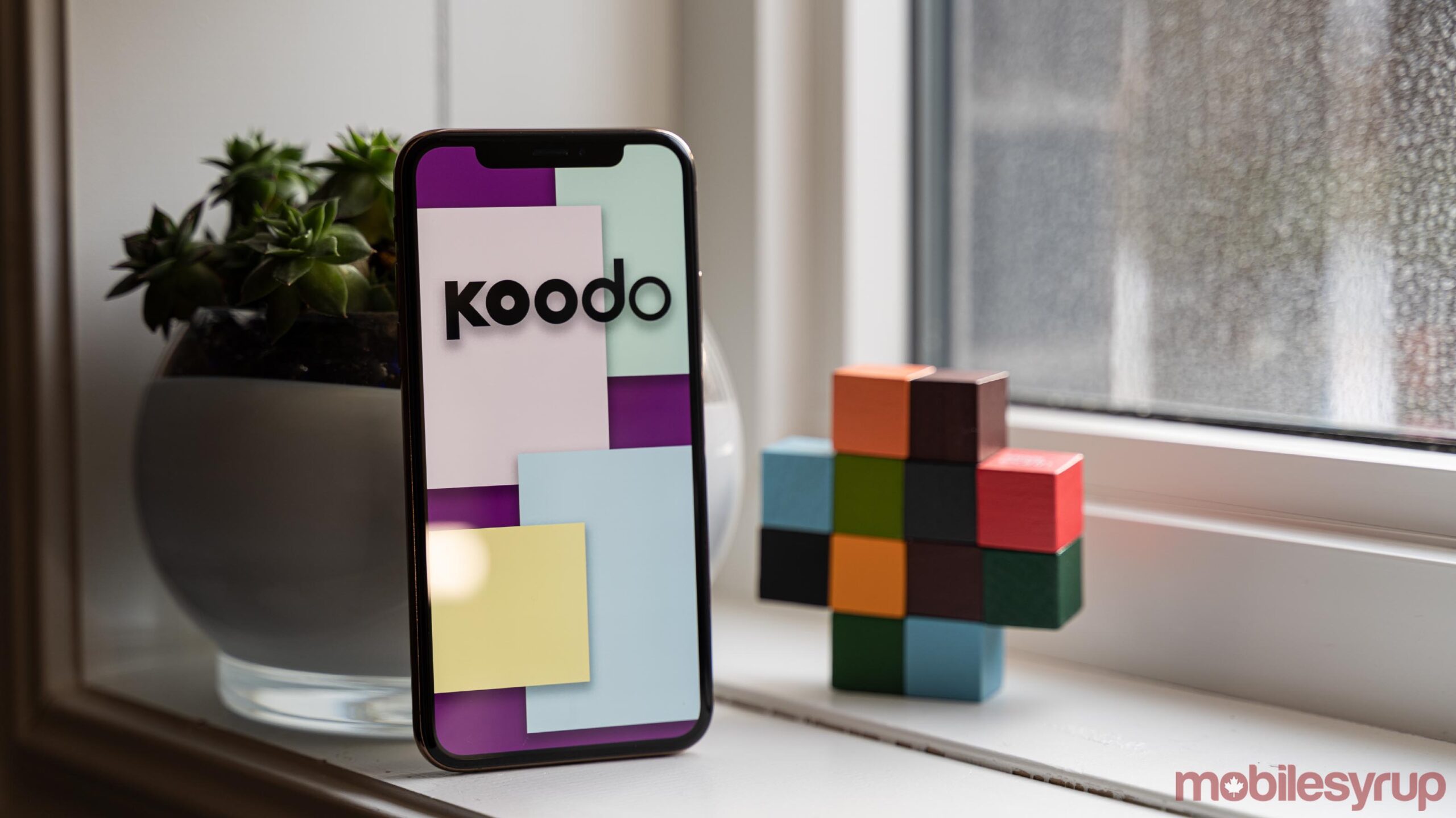 Former Koodo customers are reporting a win-back deal is circulating that offers a $50 per month plan with 14GB of data, unlimited Canada-wide calling, free international messaging and 1,000 international minutes to certain countries.

Several RedFlagDeals (RFD) users reported the deal. The thread kicked off with user ‘timbertick’ saying Koodo called them with the offer. Another RFD user, ‘Tigre1215,’ chimed in further down the thread saying that they received a call as well. Neither RFD user took the deal as they were on better plans with their current carriers.

Ultimately, it seems like several people saw success with the deal. If you’re interested, you might be able to get something by giving Koodo a call. Ultimately, your mileage may vary.

To put everything in perspective, Koodo currently offers a $50/10GB plan for bring your own phone (BYOP) customers. Additionally, there are $55/12GB, $60/14GB and $75/16GB plans available. These are all promotions that are part of Koodo’s Lunar New Year sale.