The device is rumoured to release in several different sizes 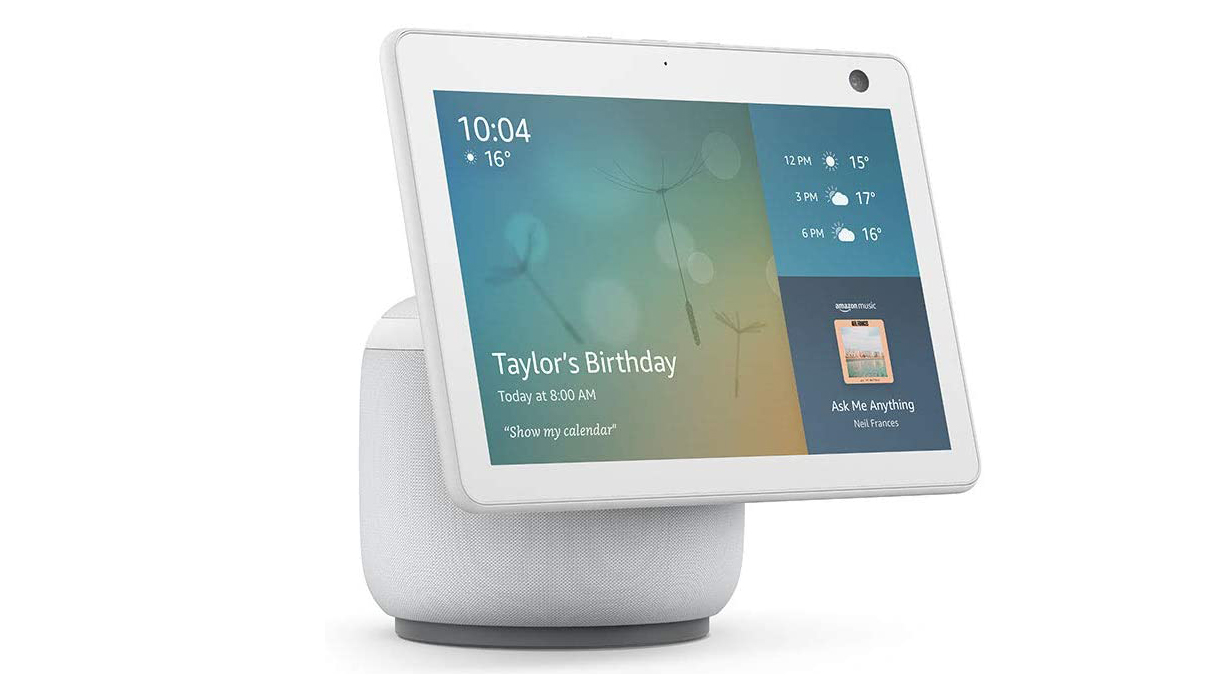 Though a standard Echo Show likely could serve the same purpose just as well, a new report from Bloomberg indicates that Amazon is working on an Alexa-powered Echo device that can be mounted to a wall and used as a “smart home command centre.”

According to the report, the device could feature either a 10-inch or 13-inch touchscreen capable of controlling smart home devices, playing music/videos, and video chatting through a built-in camera. As expected, the device will also feature Alexa voice-activated assistant integration.

An advantage a wall-mounted Alexa device offers is it could be set up in locations where a regular Echo Show or Echo device might not work. For example, if you wanted to have an Echo near your home’s front entryway but don’t want to have a table in that location, a wall-mounted Echo might work better.

Bloomberg says that this new Echo specifically designed for wall-mounting could retail for between $200 and $250, and will release towards the end of 2021 or early 2022. The device’s display is also expected to be very thin.

It’s worth noting that Amazon has experimented with wall-mounted Echo devices in the past. For example, back in 2019 Amazon released a $39 Echo-powered Wall Clock.

If this wall-mounted Echo does exist, it likely won’t make its way to Canada at launch. Like Google, Amazon has a long history of releasing Echo devices in the United States first before they make their way to Canada several months later.

Though I have no interest in a wall-mounted Echo device, I can see how it might be useful for some people, especially those who don’t want to clutter up an entry-way table with tech devices.

Amazon’s most recent Echo Show is the $329 Echo Show 10. Though similar to other Echo Shows, what makes the Echo Show 10 more unique is the ability to swivel 360-degrees to follow the user around the room.