How big is Kim Kardashian's cut? 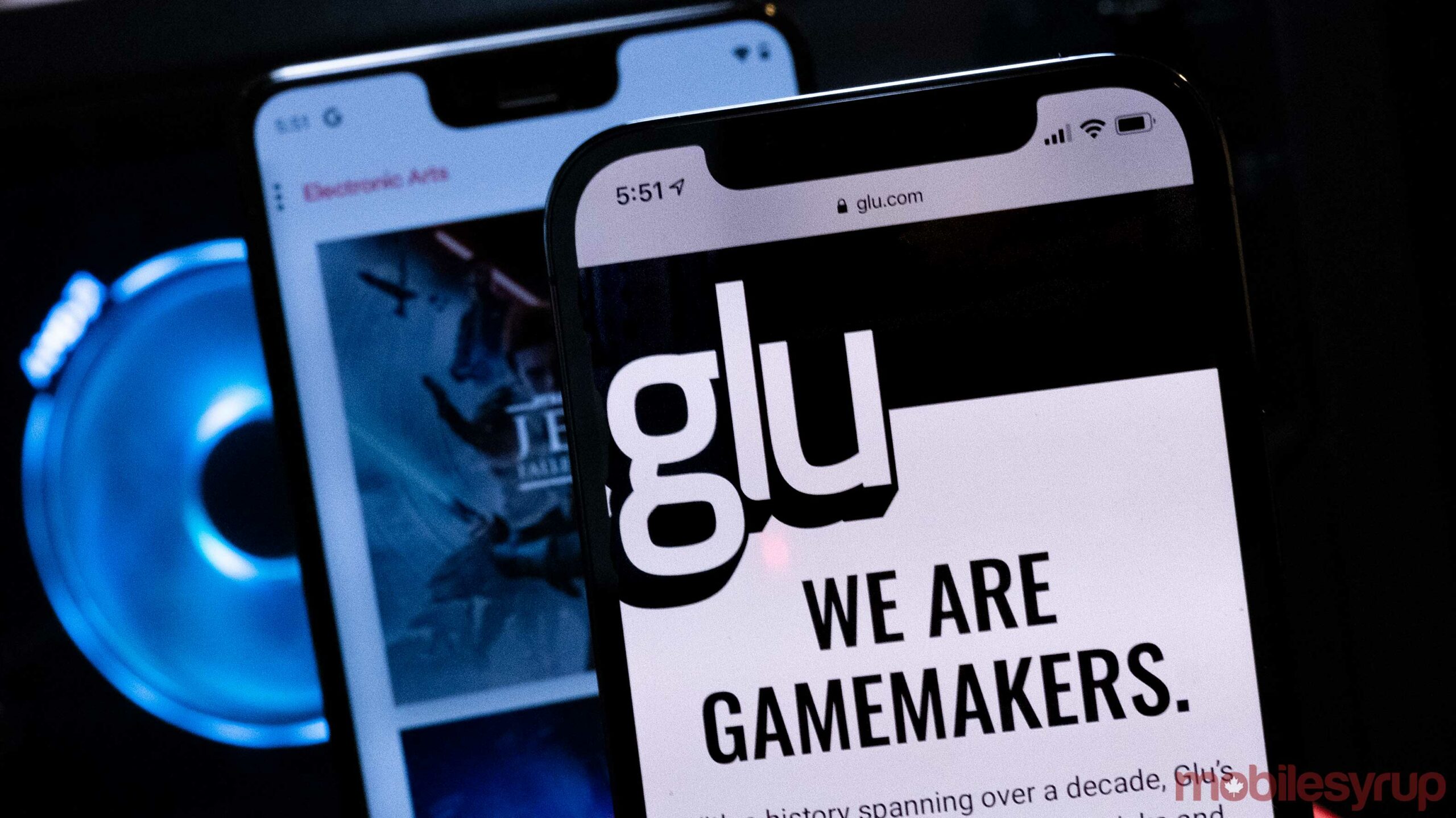 The video game developer is offering all Glu shareholders $12.50 USD (roughly $16 CAD), 33 percent more than the stock is currently trading at. The deal is expected to close at the end of June, according to Reuters.

EA is one of the world’s largest video game publishers, and Glu is a very financially successful mobile game developers. The company is best known for free-to-play mobile titles like Kim Kardashian: Hollywood, Cooking Dash and WWE Universe.

Glu is headquartered in San Francisco but also has a satellite office in Toronto.

EA already has a stable of mobile games, but this acquisition pads out its portfolio with several significant titles.