Google Assistant glitch appears to be affecting some users worldwide

Google is aware of the issue 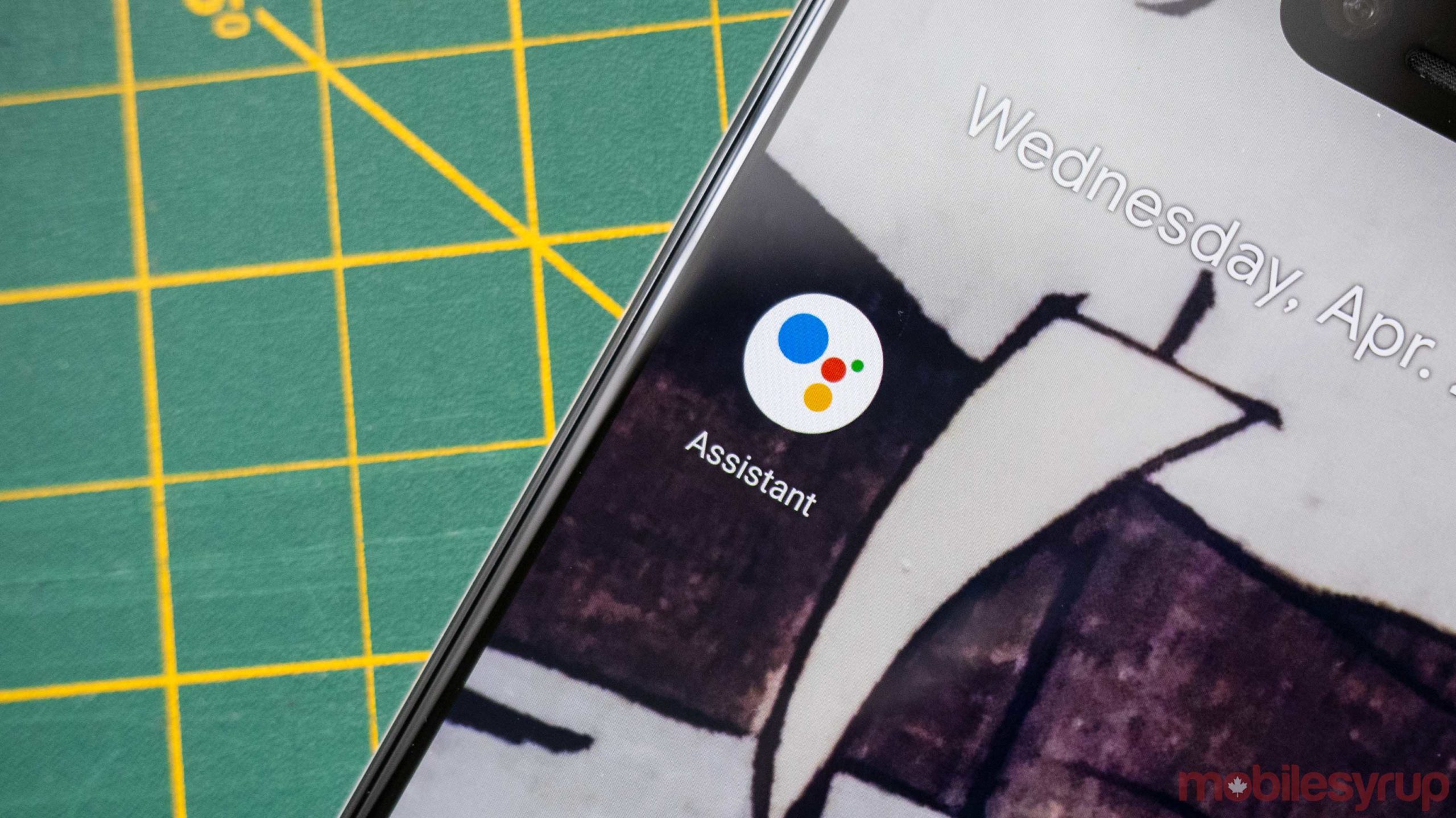 Numerous reports suggest a small number of users have been unable to access Google Assistant on any of their devices over the past week.

9to5Google reports that the glitch seems to be happening at the Google Account level and that Smart Displays appear to be the most impacted. Reports from Google Help Forum posts, Twitter and Reddit reveal that dozens of users around the world are experiencing these issues.

A Google ‘Product Expert’ has responded to a thread in the Assistant forum and stated that the “Google support team is aware of this issue.”

Users are being met with a “Can’t reach Google at the moment” message when they launch the Assistant on their phones. Unfortunately, uninstalling and reinstalling updates does not seem to fix the issue.

Further, the glitch is worse on Smart Displays, as users are unable to bypass the white boot screen and the speakers respond with “Something went wrong” or “There is a glitch.” Because of this, you can’t control your home accessories and Routines won’t work.

It seems that the issue is affecting both first and third-party devices including the Nest Hub, Nest Max, Google Home and Insignia alarm clock.

Once users encounter this glitch, every Assistant stops working and resetting the hardware doesn’t restore the Assistant. This is why it appears to be an underlying Google Account issue. Users are unable to get past the “Set up Google Assistant” screen and will get a “Problem connecting to cloud” error.

Hopefully, Google will be able to fix the issue soon.