The Fast and the Furious: Taycan Drift 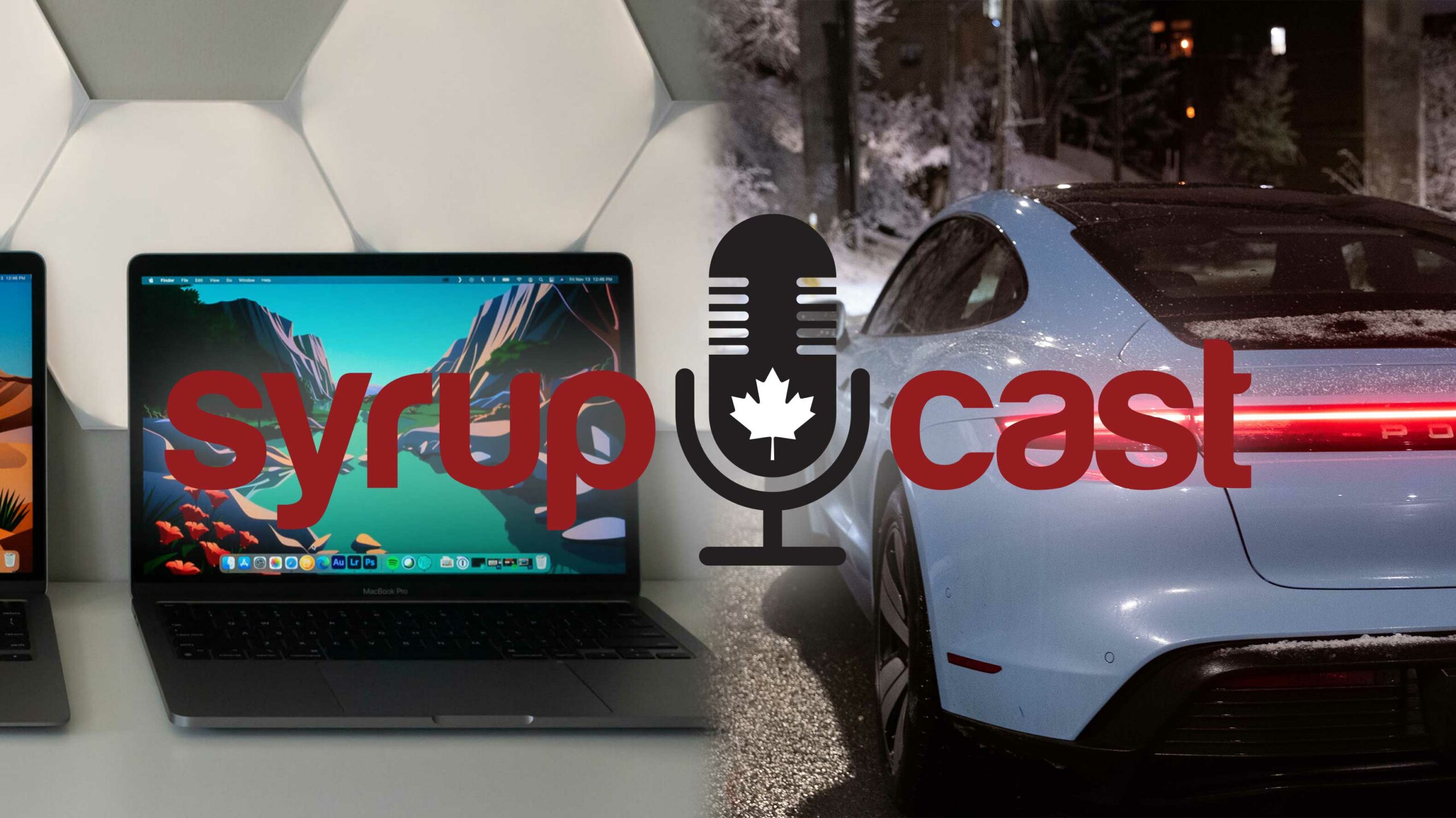 This week on the Syrupcast, Patrick and Brad are joined by Jon to talk about Apple’s new M1 Mac lineup.

Before jumping into the MacBook news, Brad briefly goes over his initial impressions of driving around the all-electric Porsche Taycan.

Once the team gets into the M1 MacBook Air, 13-inch MacBook Pro and Mac mini, Jon brings an interesting angle to the discussion since he’s spent a significant amount of time with the ARM-based Surface Pro X. Patrick is also starting to come around to the M1 Mac lineup despite being critical of them in a recent story.

Overall the team is resoundingly positive about Apple’s new Mac line and is excited to see what the next-generation of the devices looks like.