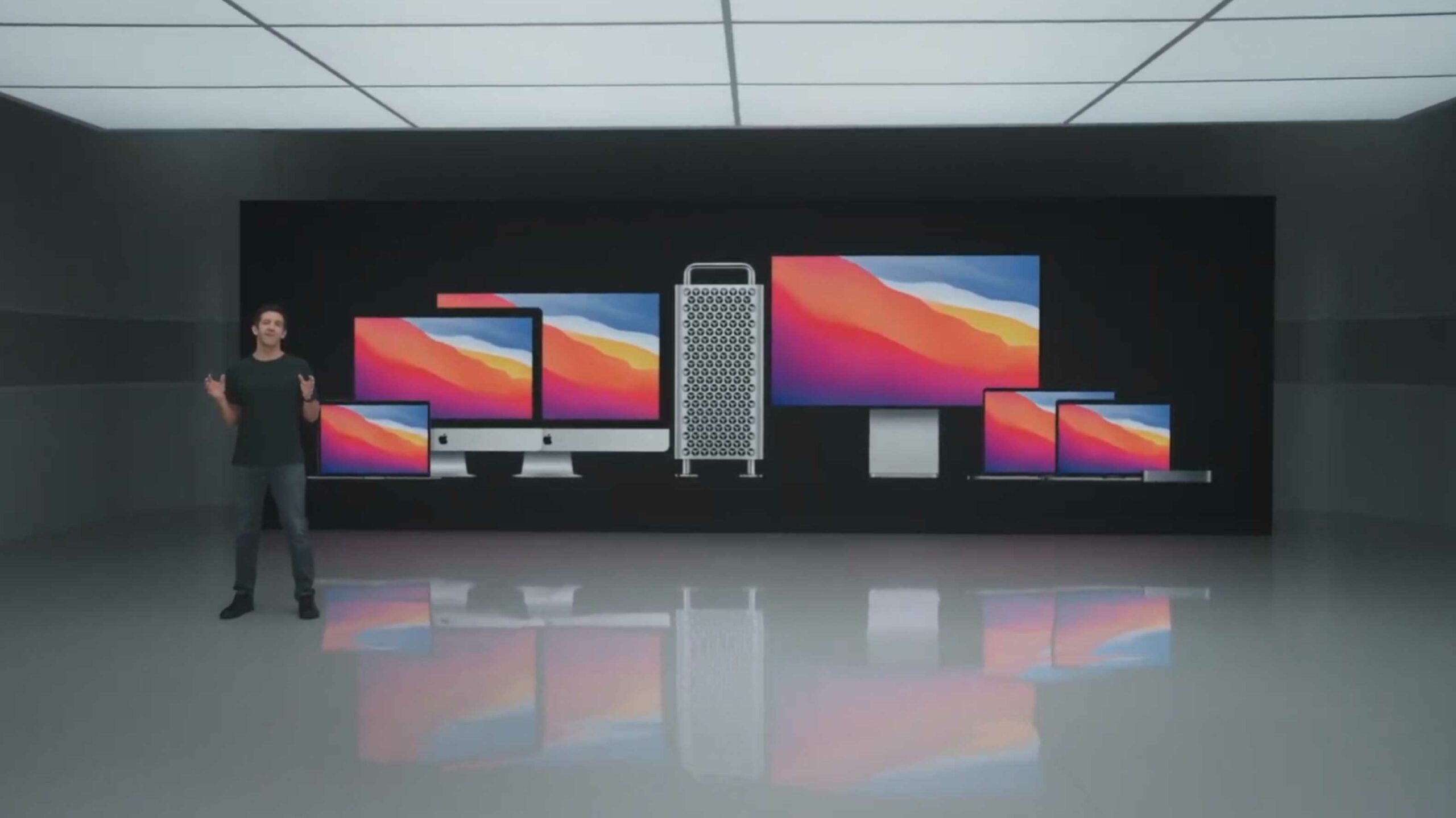 During the tech giant’s recent keynote, Apple quietly announced that iPhone and iPad apps run on its new Mac computers equipped with its proprietary M1 chips, including the MacBook Air, MacBook Pro and Mac mini.

This is a useful feature since it allows users to take advantage of the massive library of iOS and iPad apps on M1-based Macs.

It’s already possible to run Android apps on Chromebooks, and it’s a killer feature on that platform. I expect running iOS and iPad apps on M1 Mac computers to be just as good or better.

To be clear, this doesn’t mean every iOS and iPadOS will come to macOS. App developers have the ability to opt-out of having their iOS apps appear on M1 Macs.

As noted yesterday by 9to5Mac many big-name devs like Facebook and Google have already opted out of having their apps available on macOS. This means you won’t be able to use the iOS Instagram app on macOS.

However, the publication also noted that the popular game Among Us wasn’t going to be available on macOS, but Apple showed it off during today’s presentation. Therefore, we could still get surprised by what apps become available on macOS Big Sur when people get their hands on the M1 Macs.