The mini only accepts 12-watts of power wirelessly 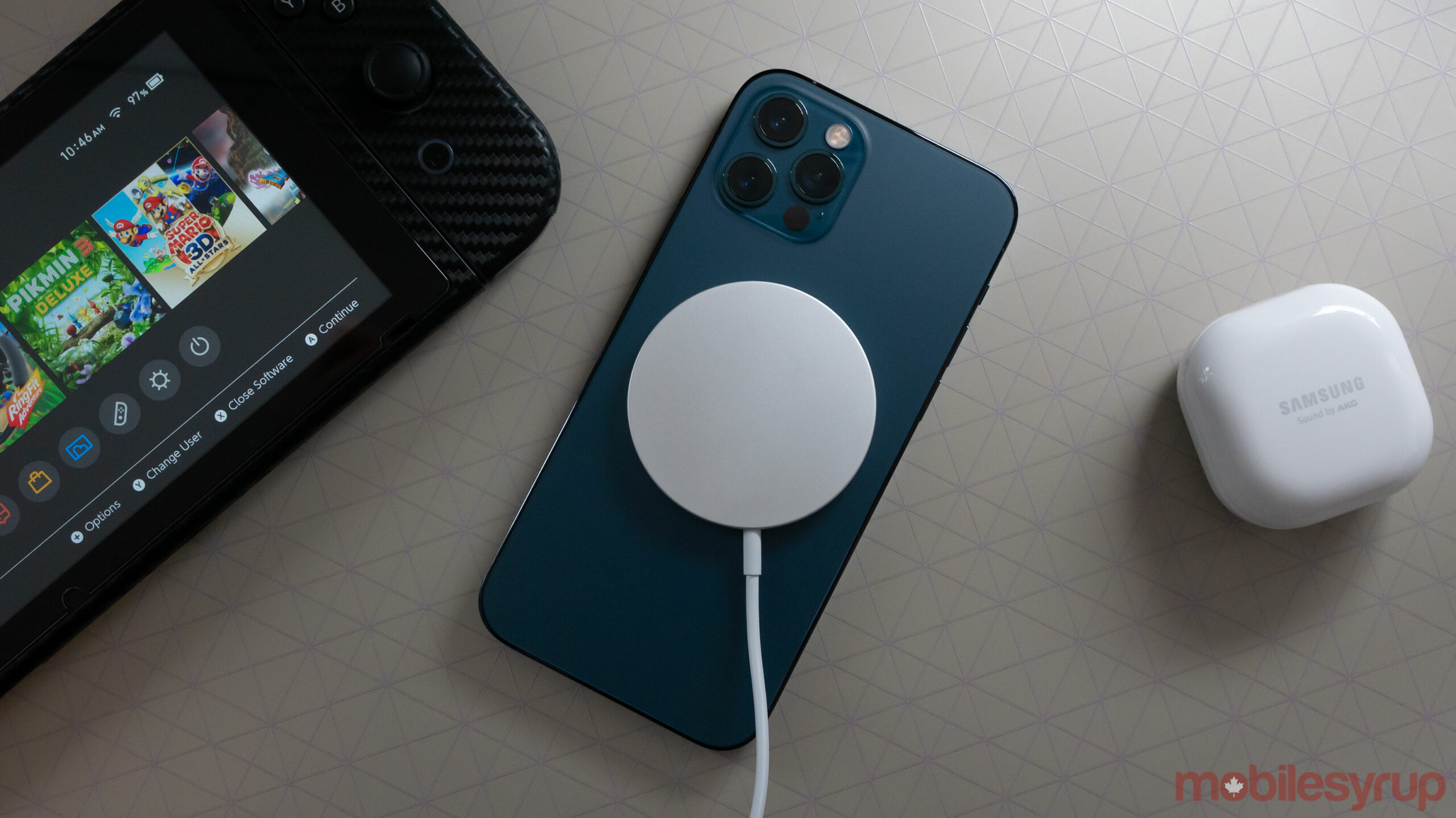 It’s come to light that the smallest iPhone 12 can only accept 12-watts of power when wirelessly charged via MagSafe.

Twelve-watts should be enough to charge the phone faster than the default five-watt Apple power bricks, but it’s odd to see Apple reduce the power consumption level of the iPhone 12 mini.

Apple Insider says that when Apple announced the MagSafe charger, it said that the full iPhone 12 range would be supported for 15-watt fast charging, so it’s unclear what’s changed since then.

It’s also worth noting that whenever people are using lightning accessories like headphones, the charging on all iPhones is throttled down to 7.5-watts to comply with regulatory standards.

Another interesting note to come out of the Apple Support pages is that if you place your phone down on the charger before plugging the charger into your power brick, it might not deliver full power. To fix this issue, you need to take the phone off the charger for three seconds and then place it back on.

On top of that, if your iPhone is connected to a MagSafe Charger and a Lightning port charger, your iPhone charges from the Lightning connector.