The tech giant earned $64.7 billion in revenue this quarter 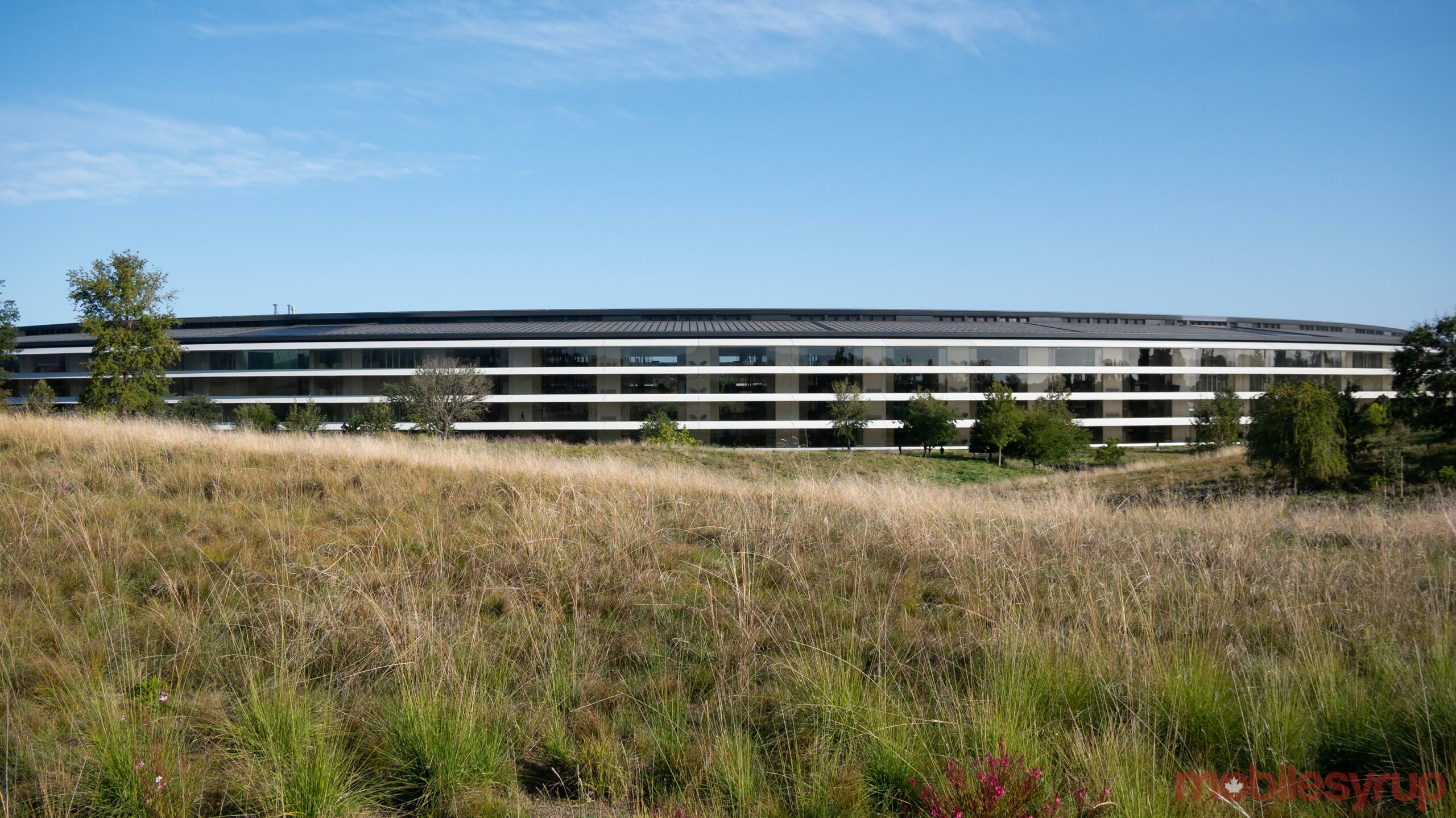 This is a slight increase year-over-year from last year’s $64 billion USD (about $85.2 billion CAD) in revenue during the same quarter. The number also surpasses the $63.7 billion USD (roughly $84 billion CAD) Wall Street expected the company to earn this quarter.

“Apple capped off a fiscal year defined by innovation in the face of adversity with a September quarter record, led by all-time records for Mac and Services,” said Tim Cook, Apple’s CEO, in a recent press release.

On the other hand, iPhone revenue declined to $26.4 billion (about $35 billion CAD) from $33.36 billion (roughly $44 billion CAD) during the same quarter last year.

Apple’s Q4 earnings typically include the sale of new iPhone models, but because the tech giant is running slightly behind when it comes to its typical smartphone release strategy, iPhone 12 series devices aren’t included in this report.

“Despite the ongoing impacts of COVID-19, Apple is in the midst of our most prolific product introduction period ever, and the early response to all our new products, led by our first 5G-enabled iPhone lineup, has been tremendously positive. From remote learning to the home office, Apple products have been a window to the world for users as the pandemic continues, and our teams have met the needs of this moment with creativity, passion, and the kinds of big ideas that only Apple can deliver,” said Cook.

Apple hasn’t provided earnings guidance during the last two quarters due to the uncertainty surrounding how the pandemic will affect its sales. As expected, the tech giant once again didn’t offer guidance regarding how it expects the iPhone 12 series to perform next quarter.

Looking to the future, Apple is expected to launch its first Mac computer to feature its own ARM-based silicone this coming November. The tech giant also announced that ‘Apple One,’ its bundle of subscription services that includes Apple Music, Apple TV Plus, Apple Arcade and iCloud storage for $20.95 CAD per month on October 30th.

At the time of writing, Apple’s stock is down five percent in after-hours trading.